INSECURE WITH THE WEST AND THE ALLURE OF THE EAST

Reactions, after reports that American President Barack Obama will once again skip Kenya, in his second tour of Africa, have exposed how the East African nation is insecure in its relationship with the West. But the East is beckoning and its allure is gaining traction locally, if not globally. 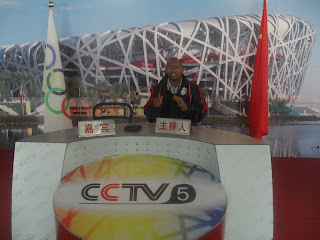 - The Chinese have incredibly found a way of fusing millennia-old traditions and the trappings of modernisation. 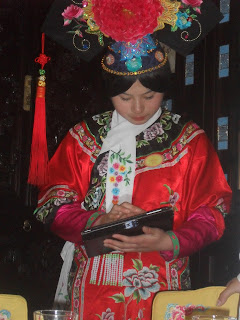 - The people are friendly and very welcoming, when it comes to interaction with international visitors. Perhaps curiosity plays a big part but there is no belittlement or lack of dignity and respect in the engagement. 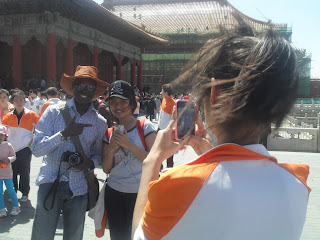 - Every effort is made to ensure that huge pubic investments, like the Beijing Olympic Park, continue to generate revenue, years after the games closed shop. 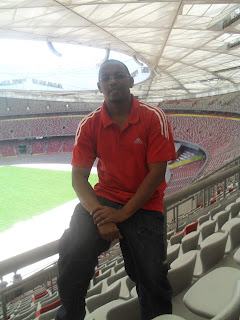 - The citizens derive great pleasure in visiting landmark sites like the Tiananmen Square... 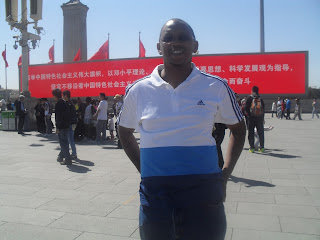 ...and exploring the rich history of the Forbidden City...... 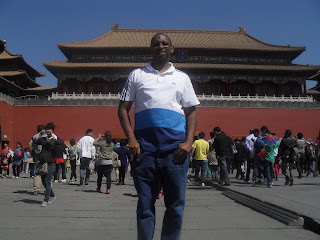 ...to the ancient wonder of the world that is the Great Wall of China. 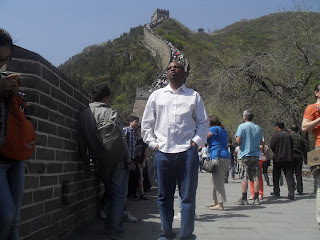 - And let no one fool you that doing business with the East is perilous. The West itself is already deeply immersed in trading with China, (the numerous KFC outlets in Beijing are an apt indicator).
Posted by Albert Gachiri at 16:19