IGNORANCE, EGG ON TV PRESENTER'S FACE AND A RARE ON AIR DRESS DOWN

The TV presenter introduces an international football match. After the clip runs, he is left with egg on his face. One of the countries he had previously said was featuring, is the wrong one. Does he simply apologise for the ignorance? In a rare on air dress down, he scolds his own TV station's sports department. 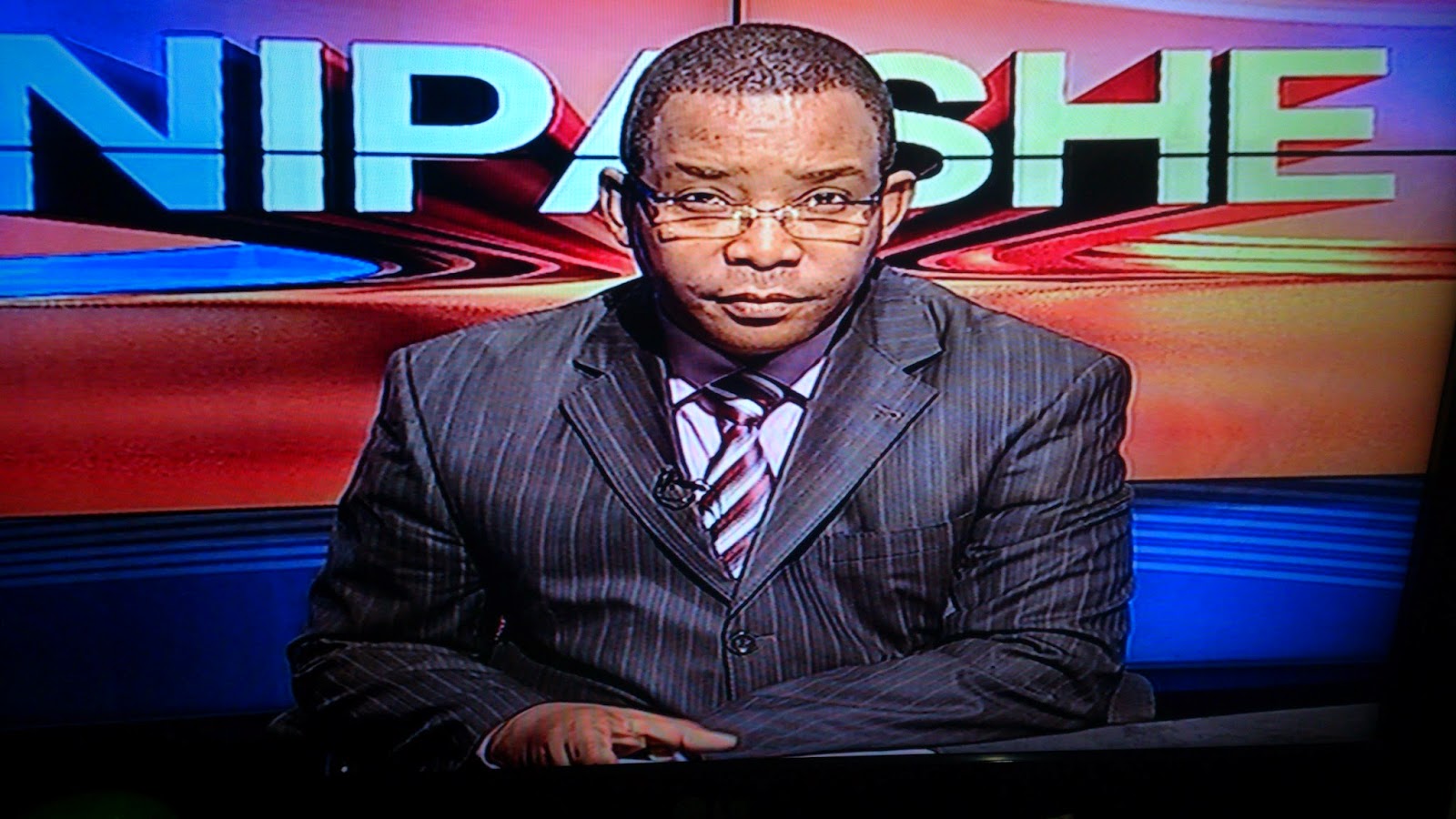 Calling them out by name at first, he chides them for not knowing the difference between Democratic Republic of Congo and Republic of Congo. Their capitals may be on opposite shores of the same river, but they remain two distinct Congos.

The common practise in local channels, is for news presenters to go through their scripts, before heading to the studio. Script...not video clips!

So, one might clean up the Intro and polish the language, but if the clip played afterwards is contrary to what was introduced, then clearly the blame should lie elsewhere, right?

What is remarkable then, is the decision by the news presenter to give a 'live' lecture to his colleagues in the sports department, to up their game. 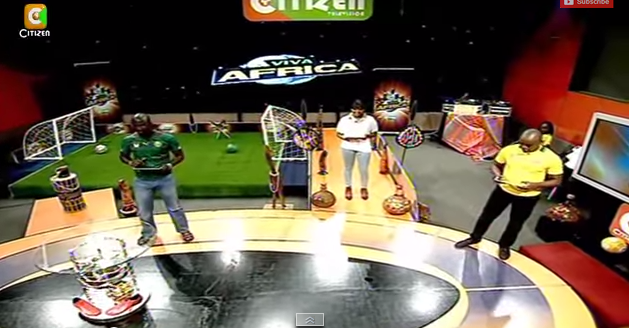 If he had just given the usual apology, then perhaps a viewer somewhere would have been left marveling at the ignorance of the TV presenter....instead of the actual culprits.

Broadcasting involves teamwork, but on this occasion, there was no need to take embarrassment for the team.

The sports department should get their facts on football. Collective responsibility my foot!
Posted by Albert Gachiri at 14:02