VANITY OF TEARS OVER TEAR-GASSED CHILDREN

There's safety in numbers. So the group of school children, flanked by teachers, parents and activists marched majestically to reclaim their playground. But when innocence encountered violence, a little girl suddenly was alone. She did not cry out to her teachers, or the activists. All she wanted was her mummy. That's the vanity of tears over tear-gassed children. 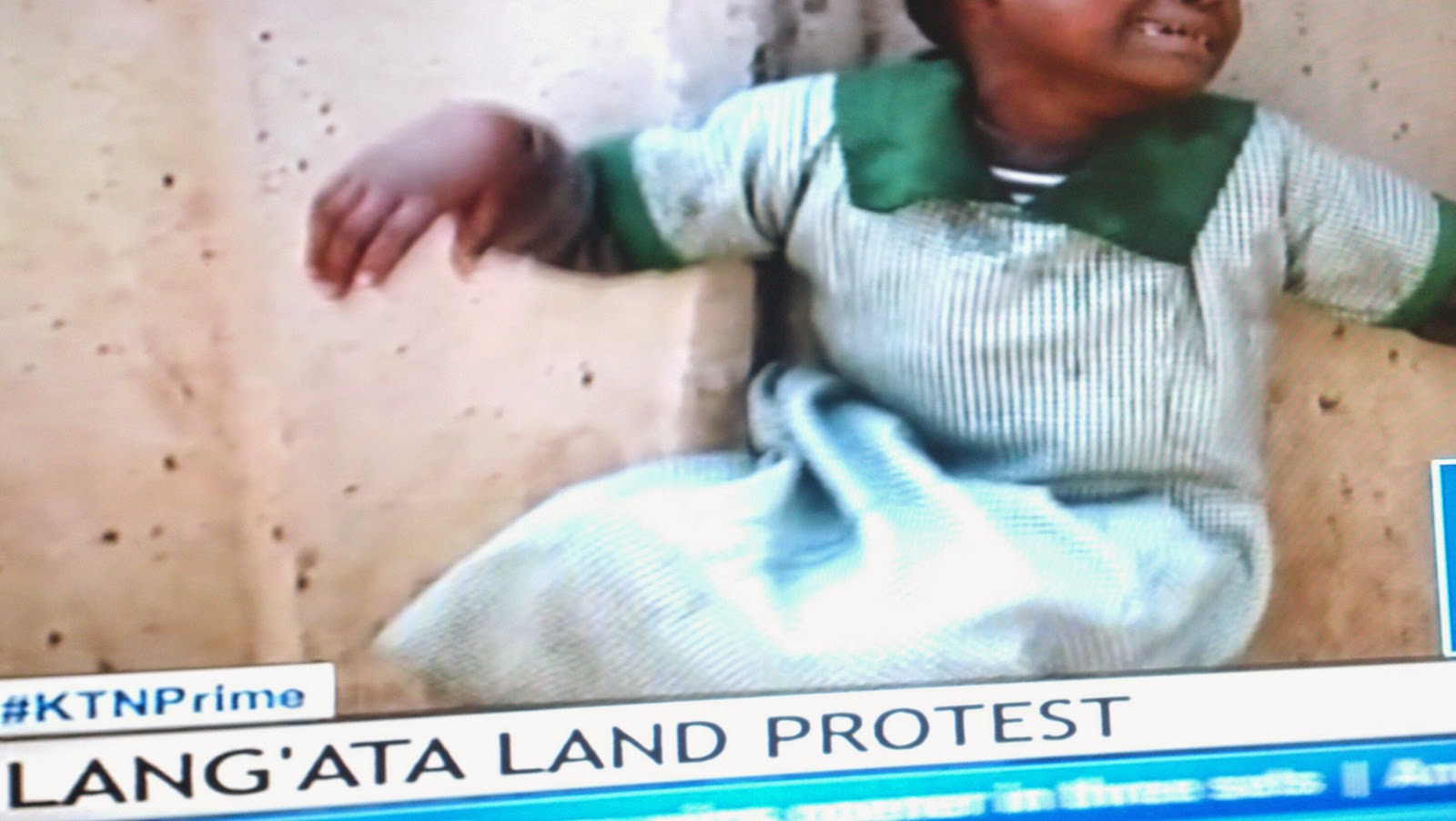 Had there not been earlier signs of potential trouble, given the heavy deployment of police officers and a canine unit in the disputed piece of land?

Given the checkered history of Kenyan anti-riot agents, was there no sufficient indication from the onset that the safety of the children was already compromised...

...even as some of them were misled into taunting the security officers?

Supposing by some stroke of diabolical ill-luck, the police fired live bullets on the children and we were talking of fatalities?

(To draw a picture-perfect analogy with the 1976 Soweto shootings, as highlighted in the local media).

What angle would the press have taken? 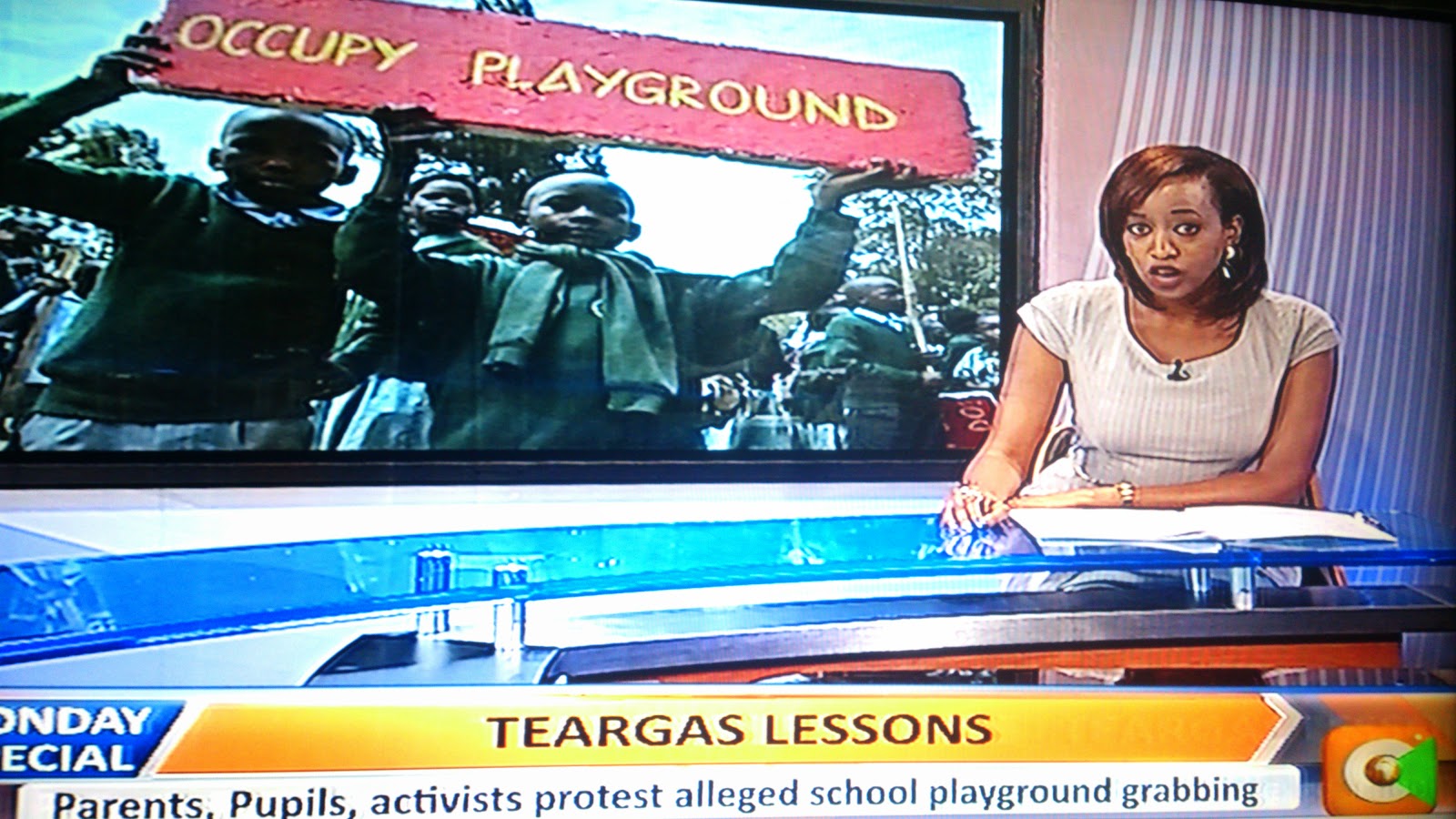 Would journalists even have remembered the issue of land grabbing?

Sure. Even children have a right to demonstrate and uphold their freedom to express anger over supposed corrupt dealings.

But 'strangely' no Kenyan TV station found it necessary to invite some of the affected kids to their studios, as part of the panel of analysts.

Yet the children were on the front-line, courageously defending their right to occupy their playground.

That little children were tear-gassed is despicable and should be condemned by all.

It's equally disturbing that children could have been put in grave danger, to score activism points in the process of highlighting a societal ill.

Let the media not lose focus on the key underlying issues.