NEWSROOM FAILURES AND THE POWERS OF A FRAUDULENT A

The phenomenal reduction in the number of students scoring As, in Kenya's secondary education exam, has triggered an animated debate. In previous years, it appears, the number of authentic high scores was gravely exaggerated. A direct link can now be made with professional incompetences going forward. Newsrooms too, are not immune to the powers of a fraudulent A. 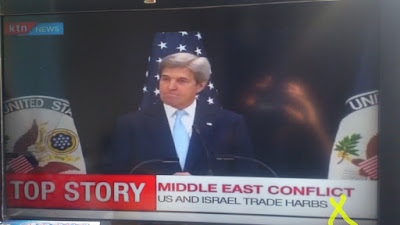 In the example above, it is clear that if this is a product of a previous A in English, then there's need to be worried.

And on the same note, an earlier A in Geography, giving rise to the scenario below, is a case for concern. 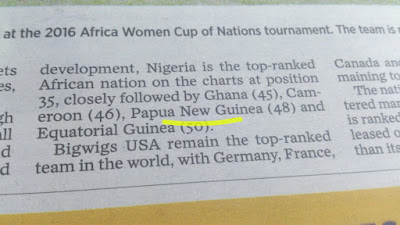 Clearly, not all countries bearing the 'Guinea' tag in their name are to be found in Africa.

An earlier awarded Grade A in History would also need to be recalled, instead of someone misinforming the audience about the political past of Mozambique, and how the key actors still inform the current conflict there. 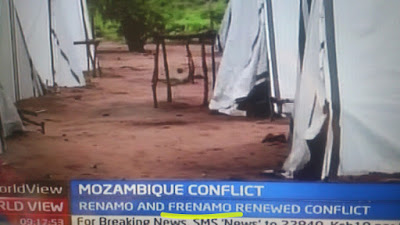 In as much as creativity is encouraged in the media, you should not create your own facts, especially if they are at variance with well-established empirical truths.

NB:
Once again, do accept my sincere gratitude for making time to visit this site, comment, or share the content. Let's keep doing that in the coming year.
Happy 2017!!!
Posted by Albert Gachiri at 18:39