LIKE IT OR NOT, UNLIKE AS A LEAD IN A READ IS UNLIKABLE

Unlike, at the beginning of a story, I don't like. For the media, this amounts to making an untenable assumption about your audience. That their minds can supply the missing details they've been denied by the writer. Like it or not, unlike as a lead in a read is unlikable. 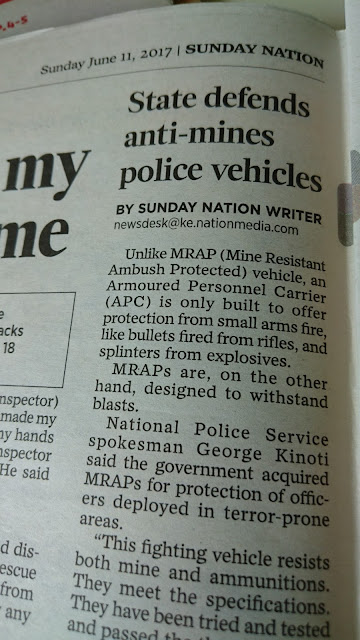 It's a bit taxing on the reader, if a newspaper article begins as if other critical details in understanding the story have already been furnished.

Yes, there is a not too bad possibility that this type of writing could be fresh and mercifully different from the 'tired', tried and tested formula of crafting story introductions.

However, any style of writing should not wander far off the known natural conversation patterns.

Imagine meeting a person you've not met for a long time...no...scratch that.

Imagine meeting a stranger and the first thing you say to them is, "Unlike...".

That's bound to cause some barely bearable confusion, as one desperately tries to hang on to every word that follows, in order to make sense of what is being communicated.

Terribly ingenious in a fabulously non-functional manner, I would say.