In a rare departure from the beaten path, a sports journalist delivered story of footballers, who had a promising career, only to end up behind bars. Getting access to film in Kenyan prisons is not easy. And convincing the sportsmen to open up on camera about their doubling in crime is quite an achievement. The result is a powerful depiction of the impact of enterprise reporting. 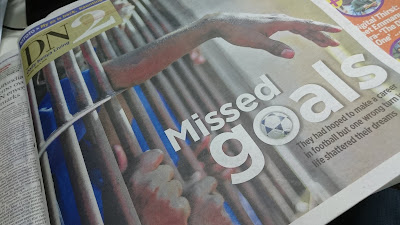 In this era of converged newsrooms, it was quite refreshing to see one journalist masterfully piece together a fantastic tale on both print and broadcast platforms. 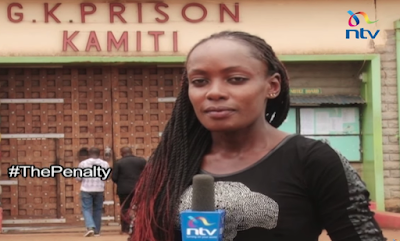 The local media outlets are known to mostly dwell on diary stories that are almost predictably going to be about negative developments, personality-based politics, press conferences, and the occasional breaking news that again is likely to yield uninspiring coverage. 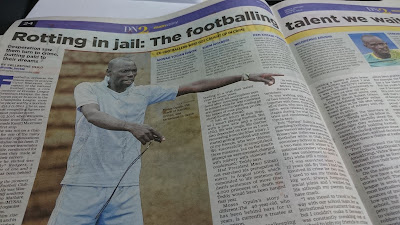 So, when a gem of enterprise reporting hits your screen and newspaper, the impact is unmistakable.

The meticulous planning that was involved is very evident and the multiplicity of voices within the prison and in the outside world all build up to an inspiring story about the futility of crime.

The convicts now hopefully have a better conviction about life.

Laundry and dry cleaning is one of the most exhausting chores. It doesn’t only require a person’s physical energy but also consumes a lot of time. It seems that doing laundry is a never-ending duty. Cotton Care made it easy for you to send your laundry and let us handle them with proper care.