Kenyan media crews travelled thousands of kilometres to European shores, to cover the crowing of the World Male Athlete of the Year. But there was no reporter dispatched to the home of the eventual winner, who gave his acceptance speech from Kenya. In other words, the local media left the bird in hand in Kenya, and opted to chase many other glamorous birds in Monaco. 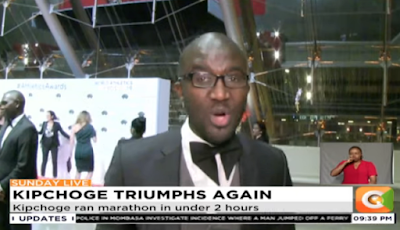 This editorial embarrassment went a notch higher, in one of the news reports sent from the venue, for a local broadcast.

There was no sense of shame in including a video conference clip of the winner in the story, given the irony of the TV channel not being able to get a reaction in its own neighbourhood. 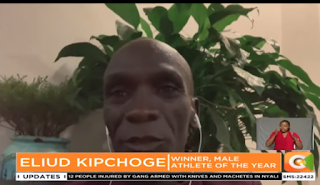 You see, it was extremely likely that the World Athletics Awards will feature the Kenyan, and yet no effort seemed to have been made to cover this story from a local angle.

Granted. The awards ceremony could have been a live event, with a recorded insert of the winner giving his acceptance speech. 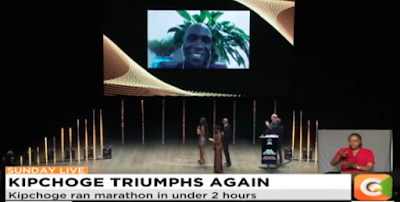 But there's hardly anything that could have prevented the local crews deployed to Monaco, from pre-taping or pre-interviewing the winner in anticipation, while still in Kenya.

Or is it a case of once beaten, forever shy of taking risks? 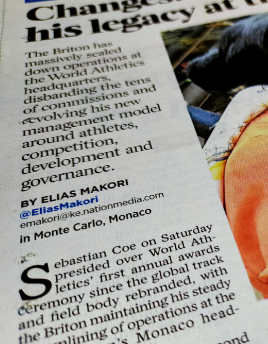 I do recall a nightmare scenario about 8 years ago, highlighted here, when one of the sports journalists dispatched to the recent awards ceremony, had an article published, proclaiming what he felt was a sure bet winner.

The only problem then, was that the organisers named somebody else, leading to one of the most glaring yet 'unreported' media contradictions. 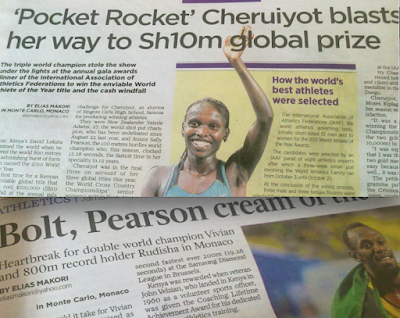 One full blown article with the wrong 'winner' got copious prominence, while in the sports section of the same newspaper, another story by the same writer, got the facts right.

Yikes! Just don't do it.