That the truth can be stranger than fiction is hardly disputable. And fictional accounts in the mainstream media have their own special sections, where the truth is not a key consideration. But when reporting the news, the press has to be accountable for the shared facts. It is strange to come across content that's based on factual information, yet ends up looking fictional. 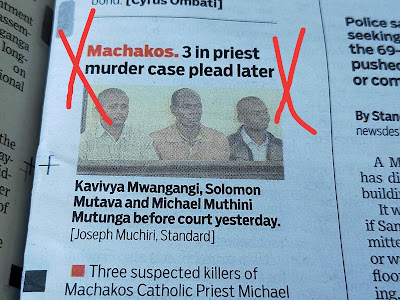 That's what's apparent in the article above, and it has all to do with the conveyed sense, from the headline.

Let's try and break it down. The editor saw it fit to call attention to the story by stating:

So, did the suspects take the plea? 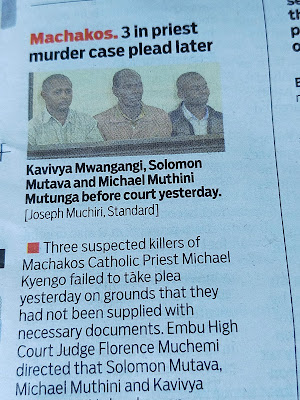 Not really, contrary to the insinuation from the headline.

And what is actually meant by 'plead later' and is that even a possibility?

Plead suggests the action already happened, so to assign it a future time frame, is nothing short of an absurdity.

It's most likely the editor intended to say the suspects would 'plead later' but perhaps due to space constraints, ended up omitting the one innocuous word that would have made all the difference.

Yes. This even tallies with the details in the story because the suspects didn't take plea.

Please editor, heed my plea and plead guilty for this editorial offence.