KASS TV recently celebrated one year of broadcasting. I once in a while tune in, intrigued by the audacity of a media house to venture into TV transmission using a vernacular language. But Kenya has largely been unable to harness its ethnic diversity, allowing the differences to fuel divisions. And it's this curse, which KASS FM has been associated with, that KASS TV needs to guard against. 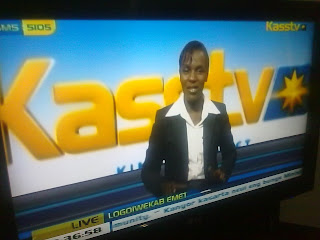 It was interesting to follow a KASS TV discussion recently, (which unusually was in English), about the role of the media in ensuring the Kenyan nation remains a cohesive unit, especially in times of elections.

Perhaps I was expecting too much, but I hoped the discussants would touch on the pending case involving a KASS FM journalist, at the International Criminal Court, in relation to Kenya's 2007/8 post election violence. 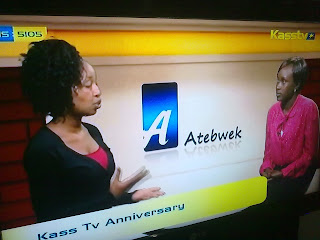 That was clearly a long shot and a wild expectation, as the host and the guest steered well-clear of this hot topic, understandably due to contractual pressures and its attendant spirit of self-preservation.

However, this to me was a missed golden opportunity to re-assert the media house's commitment to proper journalism practise, in the full realisation that any credible media outlet should not allow itself to be (mis)used to attain narrow, selfish interests at the expense of the greater public interest. 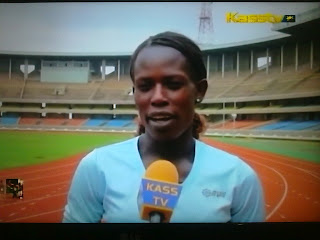 So, can KASS TV discharge its envisioned mandate, in an environment that is still poisoned by tribal-based politics and other elements of negative ethnicity?

I think it's possible, but with a strong rider that its editorial policies need to be sober and alive to the potential dangers of being used to antagonise Kenyans, especially those that fall outside its target audience.