Jamaican reggae star Tarrus Riley is scheduled to perform in Kenya, this August, alongside songstress Etana. Fact: They're highly accomplished artistes. Fact: I attended a Tarrus concert in London. Fact: I interviewed his father Jimmy Riley in Kingston, Jamaica. Fact, I interviewed Etana in Kingston too. Fact: I met saxophonist and Taruss's producer Dean Frazer, in Trelawny, Jamaica. Fact: I have an unshakable link to reggae music, which has pretty much defined my world view and philosophy of life. 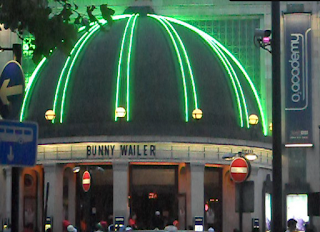 I have carried along my decades old passion for reggae music into my nearly decades old career as a professional journalist. Has this prominently featured in my working life? Yes. I wiggled my way into covering concerts by the likes of Morgan Heritage and Burning Spear, during their tours of Kenya, (not that it was debatable in the NTV newsroom then!).

I'm sure I would have been assigned (or self-assign myself) to cover the concert by my all-time favourite reggae band, Black Uhuru, when they had a concert in Kenya in 2008.

To my utter dismay, I did not even attend the show, it having cruelly coincided with an assignment I had in Germany. I had earlier interviewed the lead vocalist Mykal Roze, when I visited Jamaica in 2007. 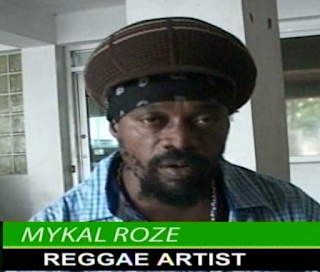 That self-sourced journey to the Caribbean island, as part of my TV reporting duties, I readily admit, was very much like a pilgrimage to the birthplace of Bob Marley.

But life can be kind and does at times favourable smile on someone. Having missed Black Uhuru's concert in Nairobi, in 2010, I did manage to attend a memorable show by Mykal Roze in London, which also featured the outstanding performances by Andrew Tosh and the Rasites. 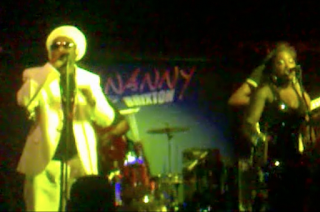 So, back to the Tarrus Riley concert, Kenyans have been promised it will be a night to remember and there has been a tremendous buzz already created, in both mainstream and social media, with many bloggers hyping the Jamaican's visit, days ahead of his actual performance. 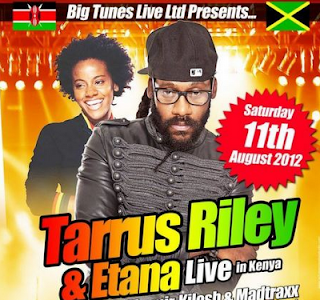 Sure, the concert has all the ingredients of a fantastic outing. But it just doesn't cut it for me, largely because, well I unfortunately ascribe to what can be accurately described as 'old school reggae.'

And to be honest, what made me attend Tarrus's concert at Brixton's O2 Academy in East London, in 2010, was purely because he, alongside Capleton, were the opening acts for Bunny Wailer. 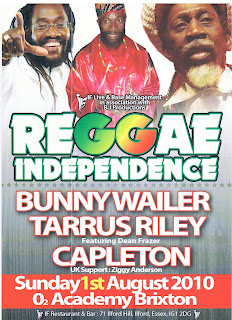 Now this is a true reggae legend. His performance was mystical, and as much spiritually uplifting, as it was aesthetically appealing and intellectually engaging. 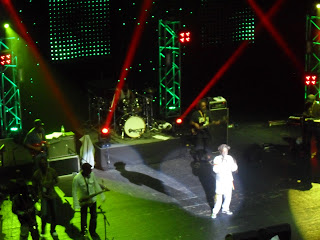 And as for the Tarrus set then, the only outstanding act I can remember is his cover version of Michael Jackson's 'Human Nature.' 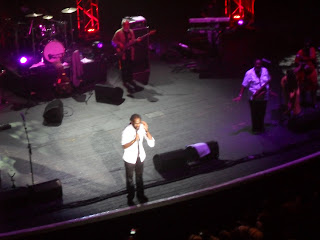 Etana 'the strong one' struck me as a very intelligent and an alluring conscious woman, with an almost overpowering feel of freshness, when I had a one-on-one interview with her, back in 2007 in Kingston. 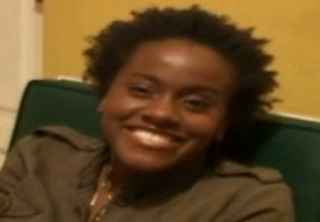 But of course, I would be lying, if I don't mention her stunning smile and general physical beauty, which perfectly complemented her pure, level-headed reflections about reggae music and life.

Looking back, it's been and will continue to be a fulfilling reggae inspired journalism journey for me.
Posted by Albert Gachiri at 16:07