HIGH ROAD TO POLITICAL OBLIVION & THE POLITICS OF REINCARNATION

Is the Kenyan electoral process a winner takes all? No. There's a high premium attached to competitive politics. A strong Opposition will make the government of the elected President to be more accountable. But the country's laws could force the main election losers to take the high road to political oblivion. Cue in the politics of reincarnation. 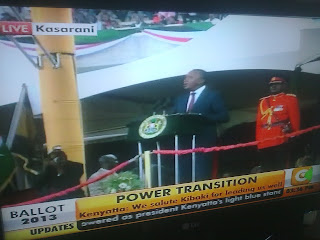 Following their election defeat, there is genuine concern that the former Prime Minister and former Vice President could be destined for political obscurity, despite the coalition they lead, very much constituting the Official Opposition. 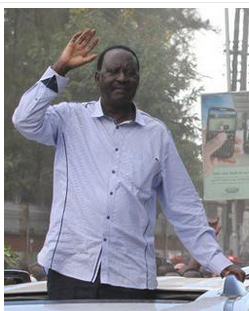 But is that good or bad for Kenya?

Below is a sample of the opinions going round on the social media ground.

Rao and Kalonzo are the two best suited to lead the opposition. they can still do it from outside the house or in the house by having some legislators relinquish their posts for them. But this is an awkward situation for the two and they should wisely navigate it, if they miscalculate then they risk political obscurity and oblivion.