Is there a time the Kenyan media's one hand does not know what the other is doing, just like the way the same media likes to label, especially the country's government? How else do you explain a reporter painstakingly upholding ethical standards in protecting somebody's identity, only to robustly reveal who they are, in the same news story? 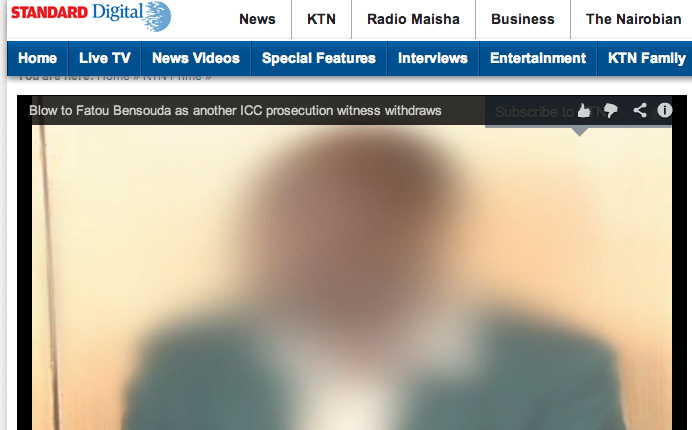 This glaring contradiction and assault on acceptable media standards, has been brought to my attention, by an equally distressed observer.

After blurring the image of the recanting ICC witness throughout, very private details of the same person are then extensively revealed to the whole world, when his affidavit is prominently displayed. 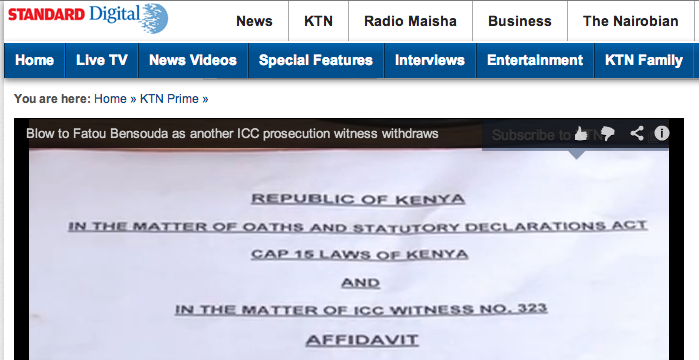 So the report hides the face of the witness, then goes ahead and makes known his full name, address and even the location of his physical residence.

This to me, is what ought to be described as Draconian!