Unlike editorial errors in print media, incorrect texts that are broadcast can be amended almost immediately, while the news item is still on air. Unfortunately, most TV stations in Kenya appear to be allergic to rapidly rectifying such mistakes. So a blunder irritatingly lingers on the screen for eons. 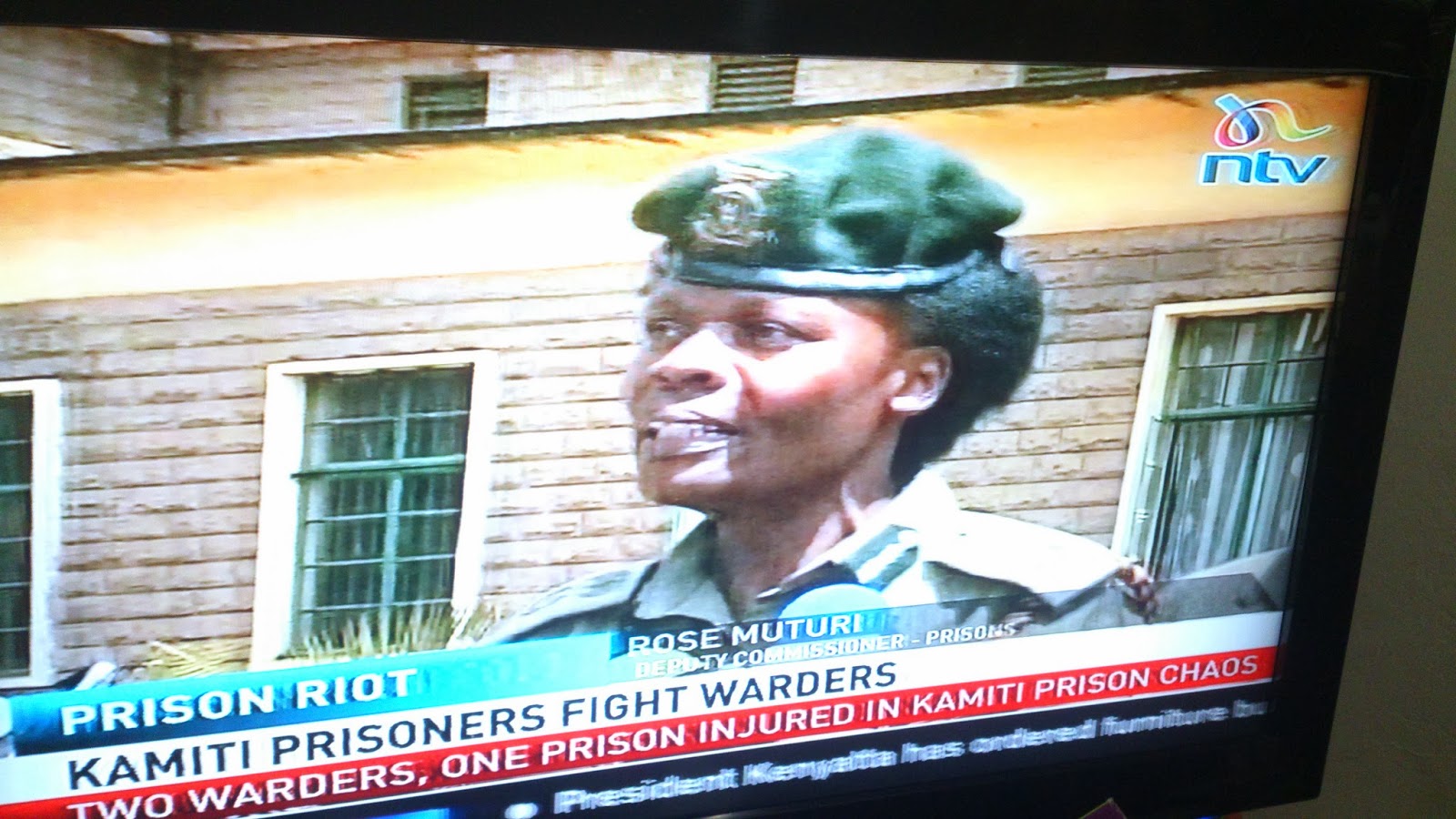 This illustration of editorial incompetence has become an almost permanent feature of the story tag graphics, or lower third sections of local TV news bulletins.

So, from the above screen shot, it is perfectly in order for prisons to suffer physical injury, alongside other mortal beings, because according to the editor, 'Two warders, one prison...' got injured, '...in Kamiti prison chaos.'

And that is what was being repeatedly flashed on air, as if once or twice was not enough for the news production crew to notice and make amendments. But the news producer/editor in this channel, did at least refer to security officers, who work in prisons, as warders. 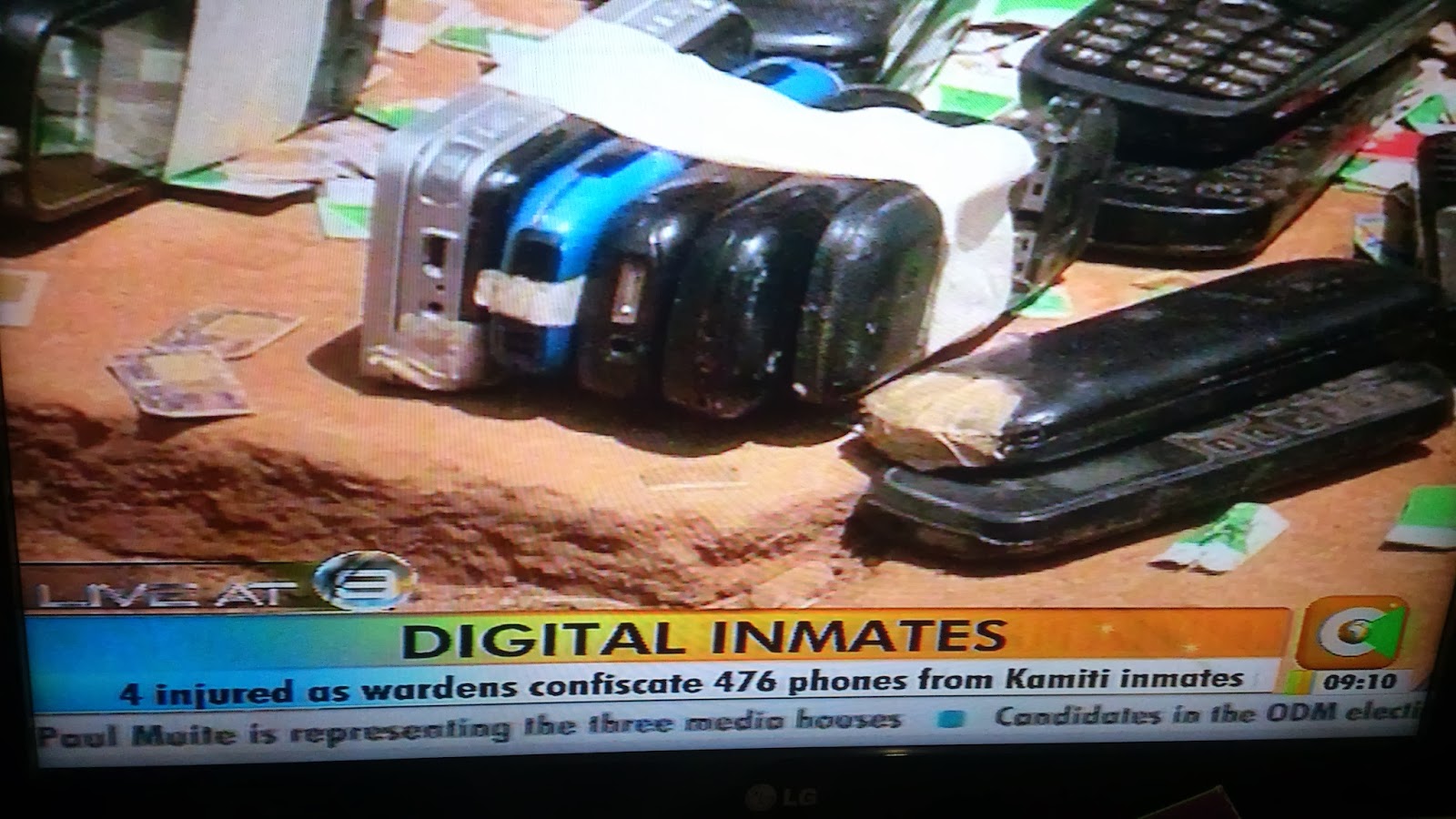 For this other station, the officers manning prisons are wardens. And, going by this flawed logic, those gallant men and women, who help protect wildlife, could be called 'game warders.'

Furthermore, abbreviating long titles of some news sources is admittedly not an easy task. And every media outlet does have an in-house style guide on how to render shortened titles. 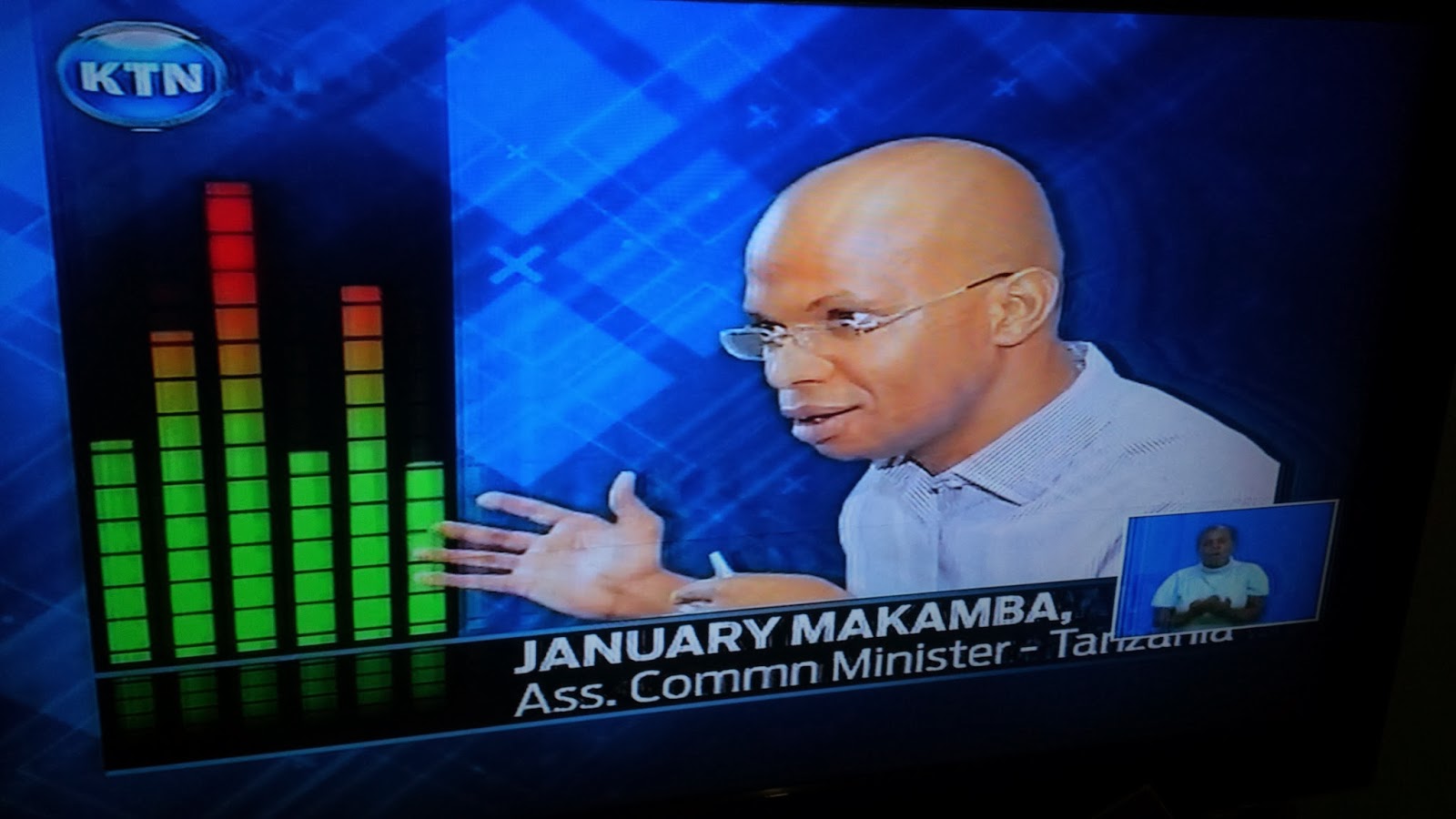 But even in the interest of attaining brevity and economy of the lower third space, the communication aspect must never be sacrificed.

All I can see from, 'Ass. Commn Minister-Tanzania' in the above captioning, is that someone important might have inadvertently been referred to as an ass!!

The Kamiti Prison Oval Rock fiasco was by itself a comedy of the absurd, the deputy commish of prisons Rose Muturi was like 'the prisoners got injured by fellow prisoners' -Peri