OF RECYCLED STORIES AND A THREE-BENCH JUDGE

The Kenyan media never disappoints, when it comes to 'delighting' the audience. Every so often, one comes across interesting editorial creations that not only 're-invent' the English language, but also craft astonishing 'intended' meanings. Cue in the magnificent three-bench judge. 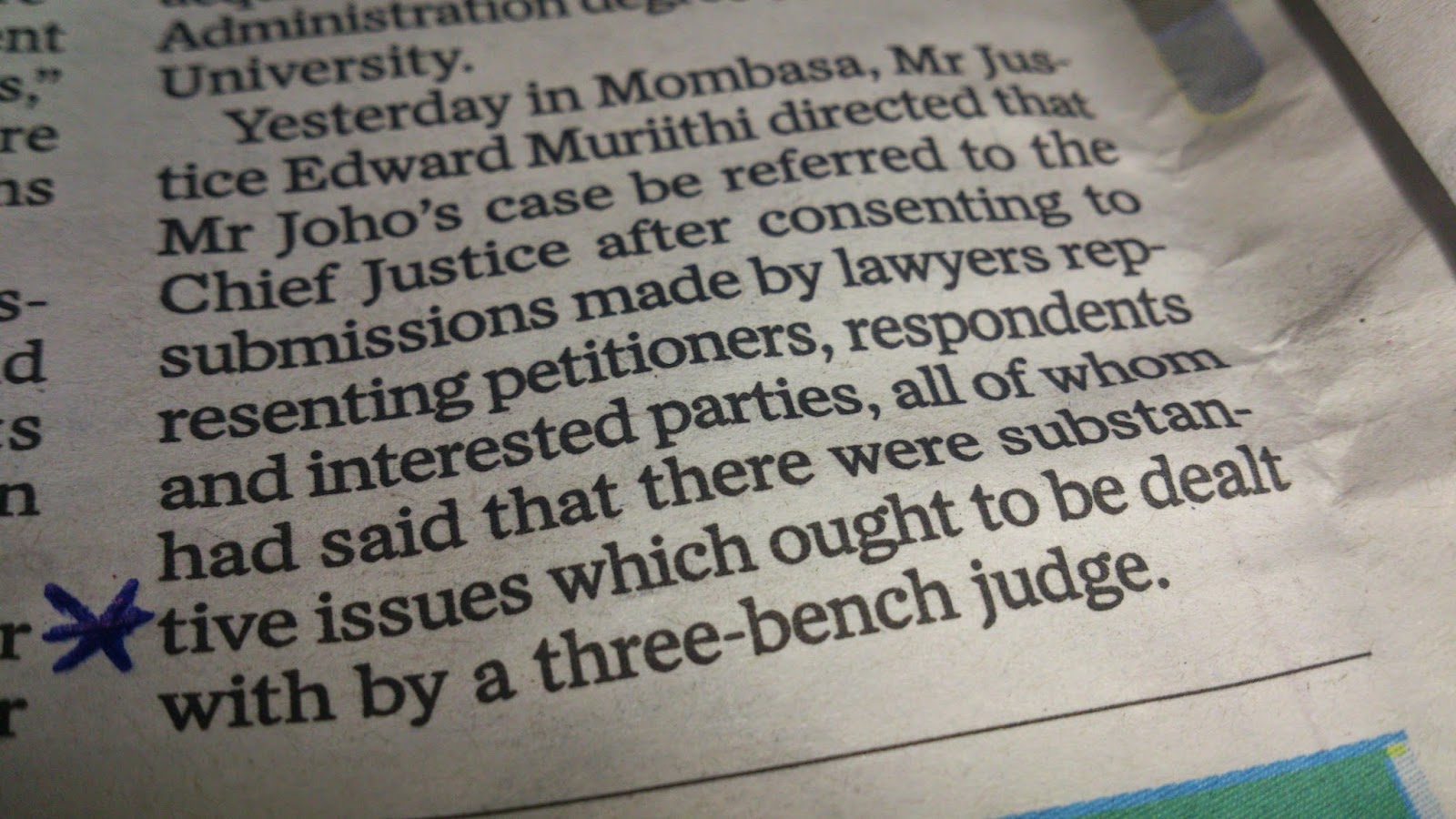 So, we are actually looking at two things here: a bench and a judge. But the sentence is alluding to three benches and a judge. Or is it a judge who sits on three benches? See what I mean? Some meanings are hard to comprehend.

But hang on. There was another story, in the same newspaper, on the same day, which used a similar expression. 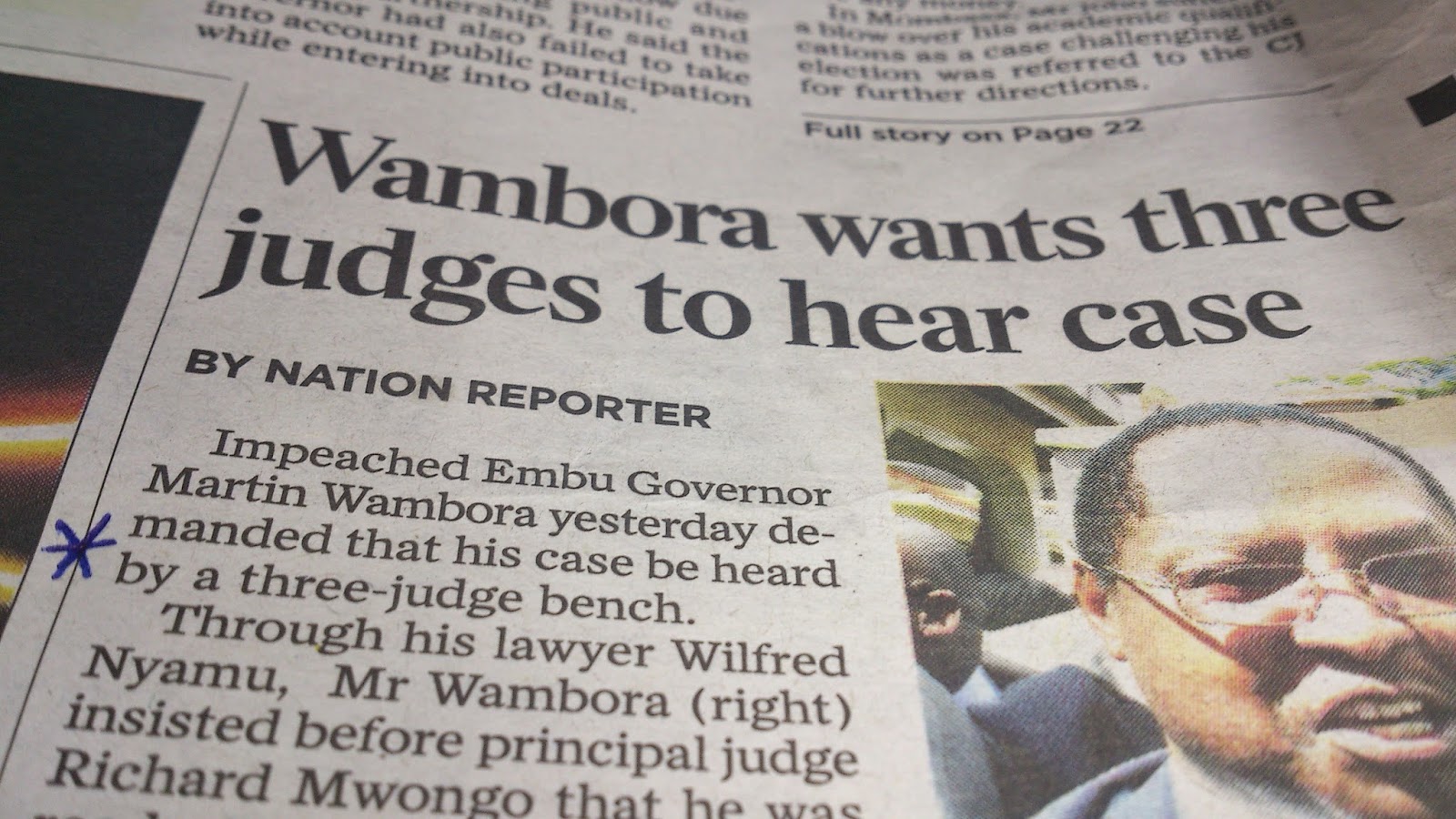 It says here, 'a three-judge bench' meaning, three judges, probably sitting on a single bench. This, in both legal parlance and everyday speak, does make sense, as opposed to three benches sitting on a judge!

Once in a while, a day is slow in terms of generating news, and it can so happen there's not much of unused stories or timeless pieces. It thus become quite a challenge to fill up the pages of a newspaper. 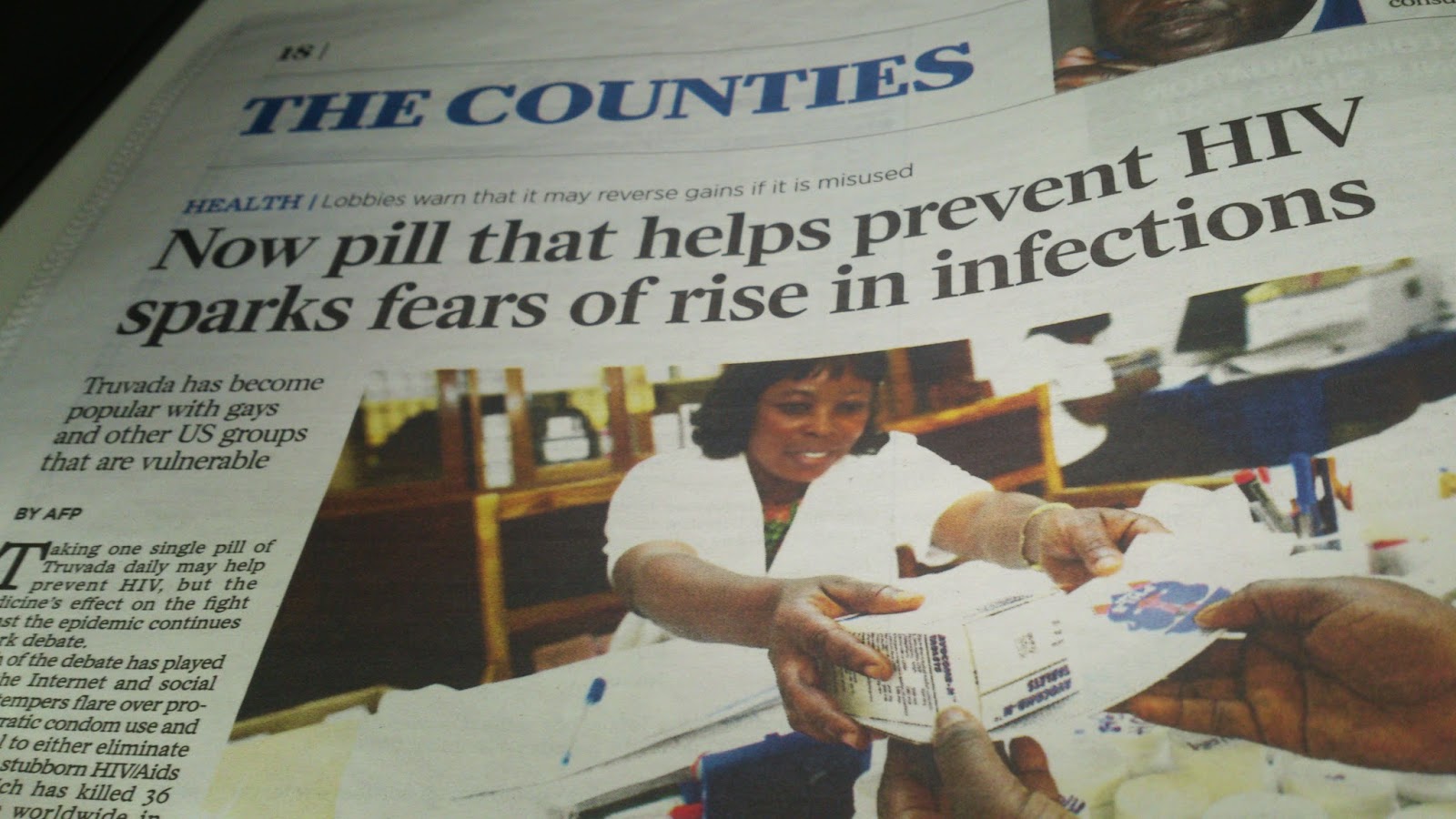 And in the ensuing pressures, a story might even look misplaced, as per the exhibit above.

But. It shows little respect to the readers' intelligence, if a story is prominently repeated, especially, if attempts are made to pass it off as a different article, while the content loudly says otherwise. 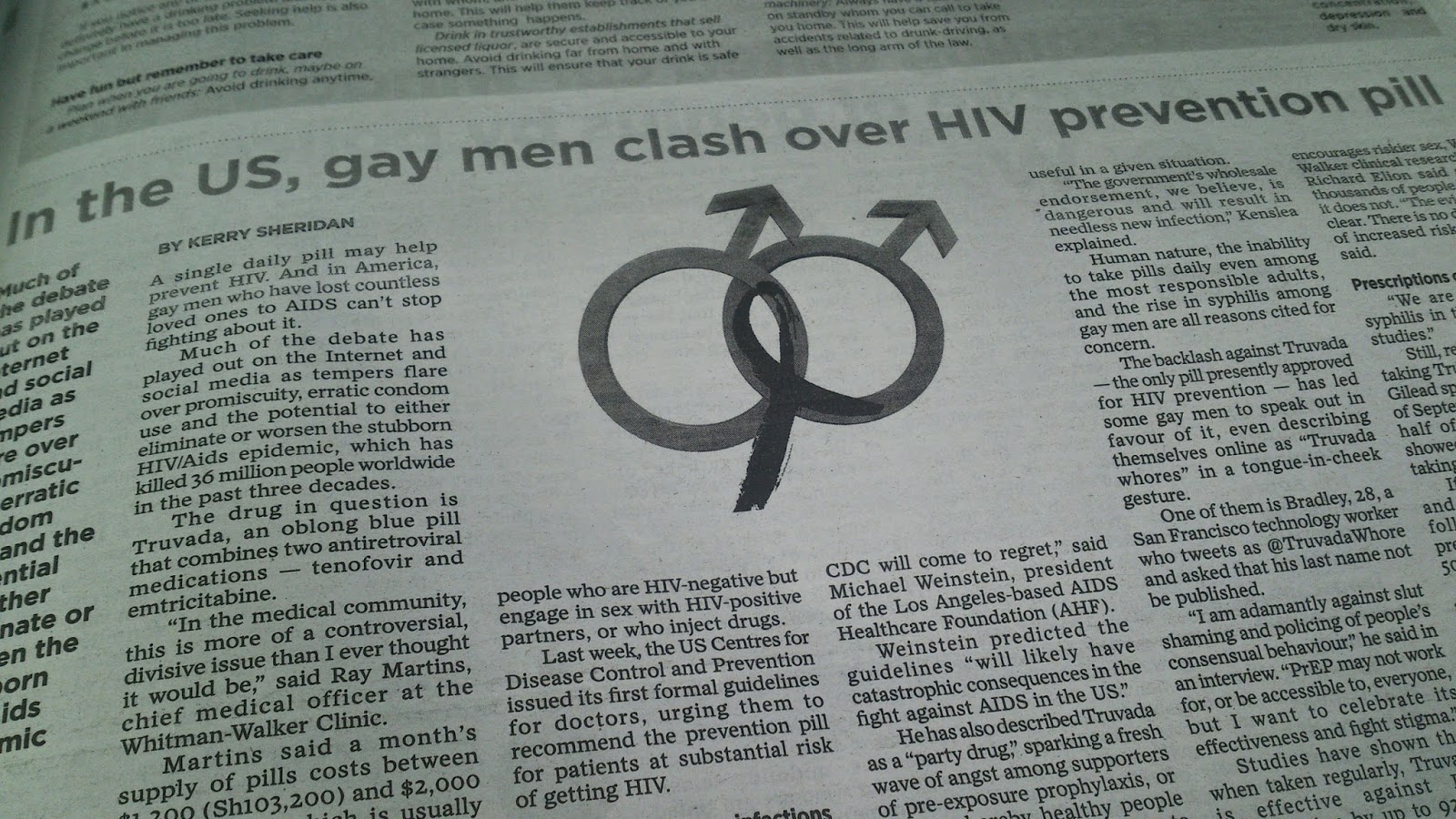 Then there are language skill matters that simply annoy, and in some cases, even destroy the original meaning conveyed in an article.

Who is the 'him' implied in the paragraph below? 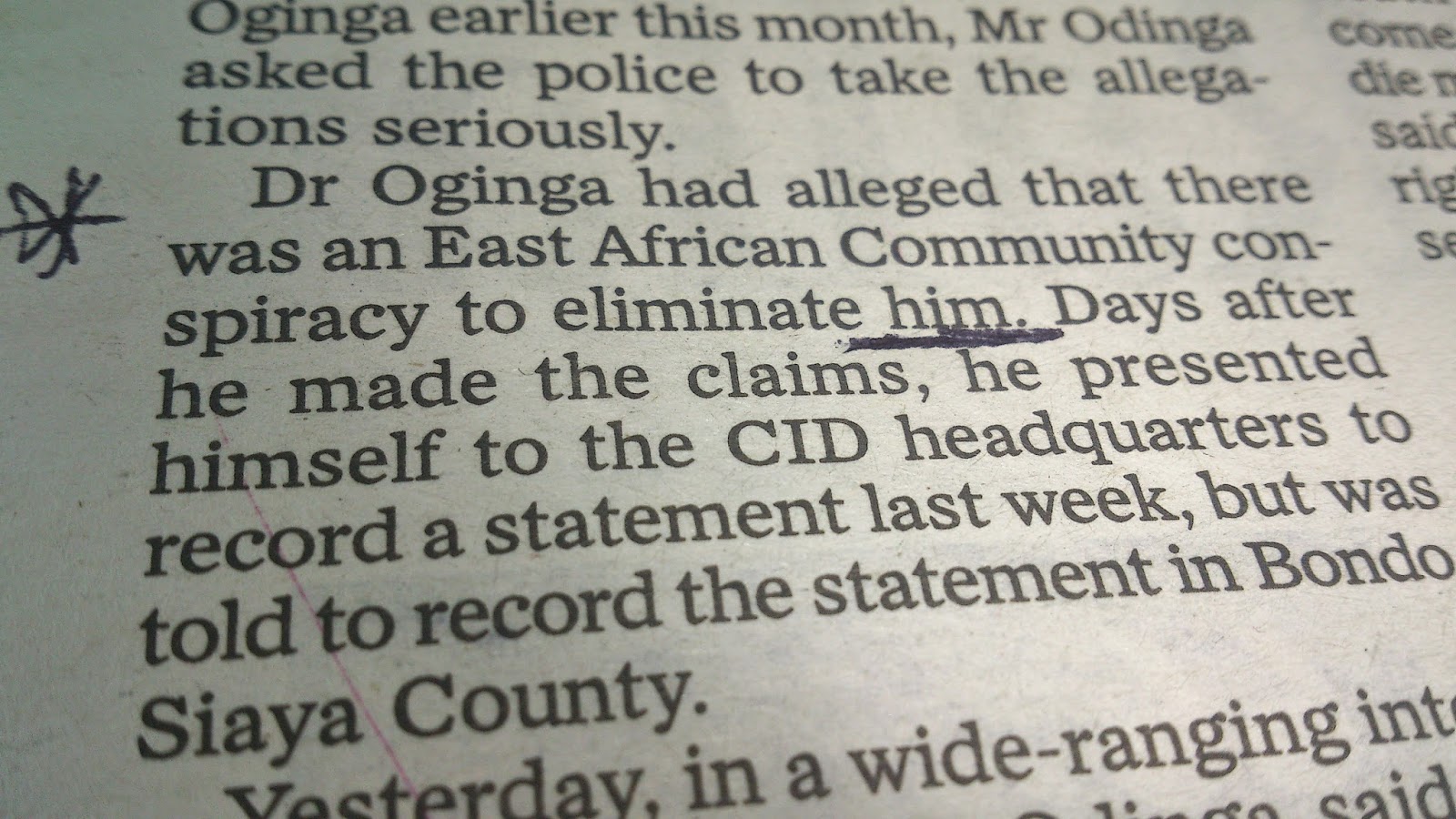 For those who've been following this story, it is so apparent that the subject is not the one unwittingly being indicated in that section of the story.

In addition, it is widely speculated that numeracy skills of many journalists, are wanting at the very least and shocking at most. 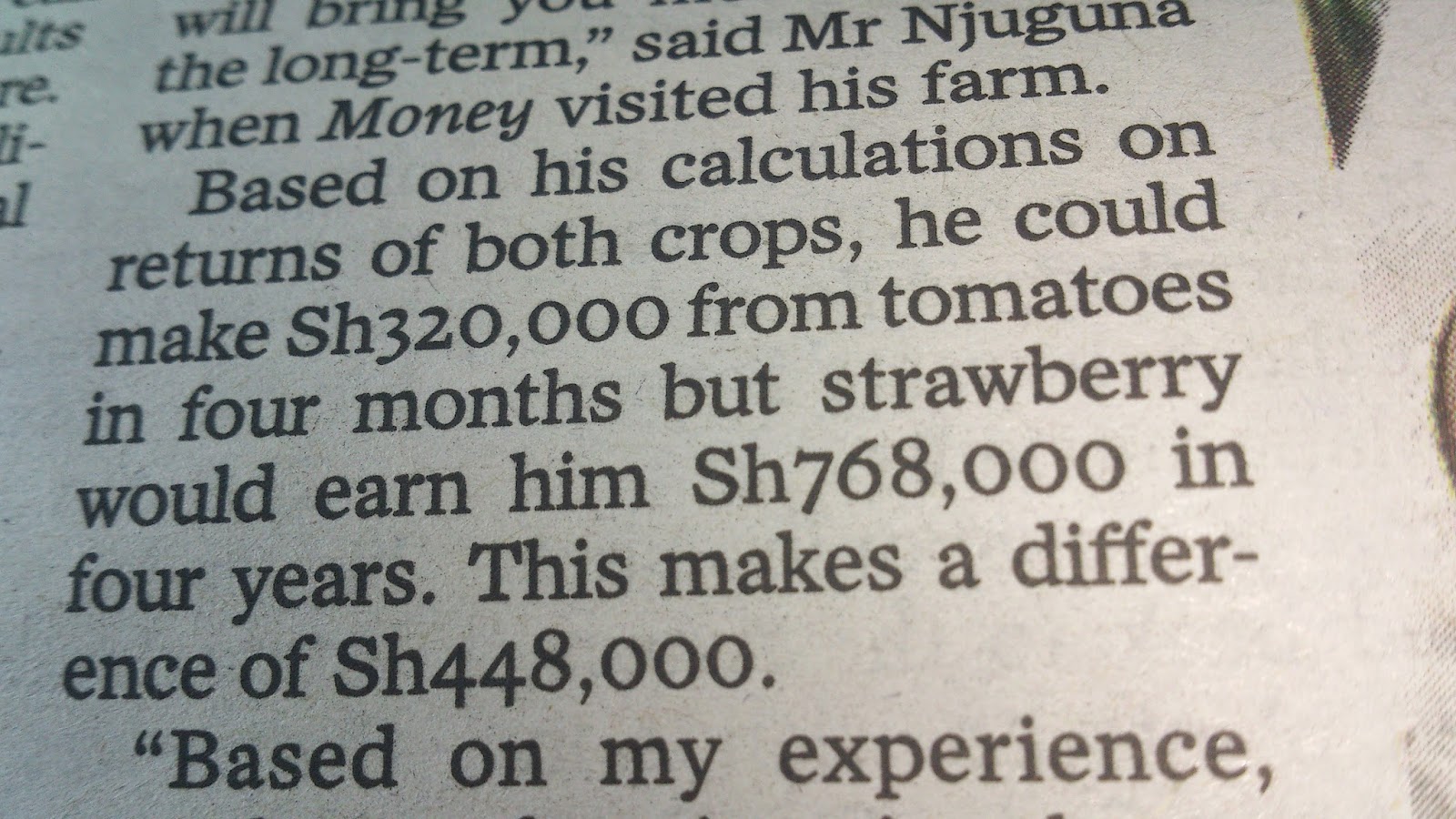 Sadly, there is not much interest in publishing apologies for grossly misleading readers, unless the potential consequences are grave. 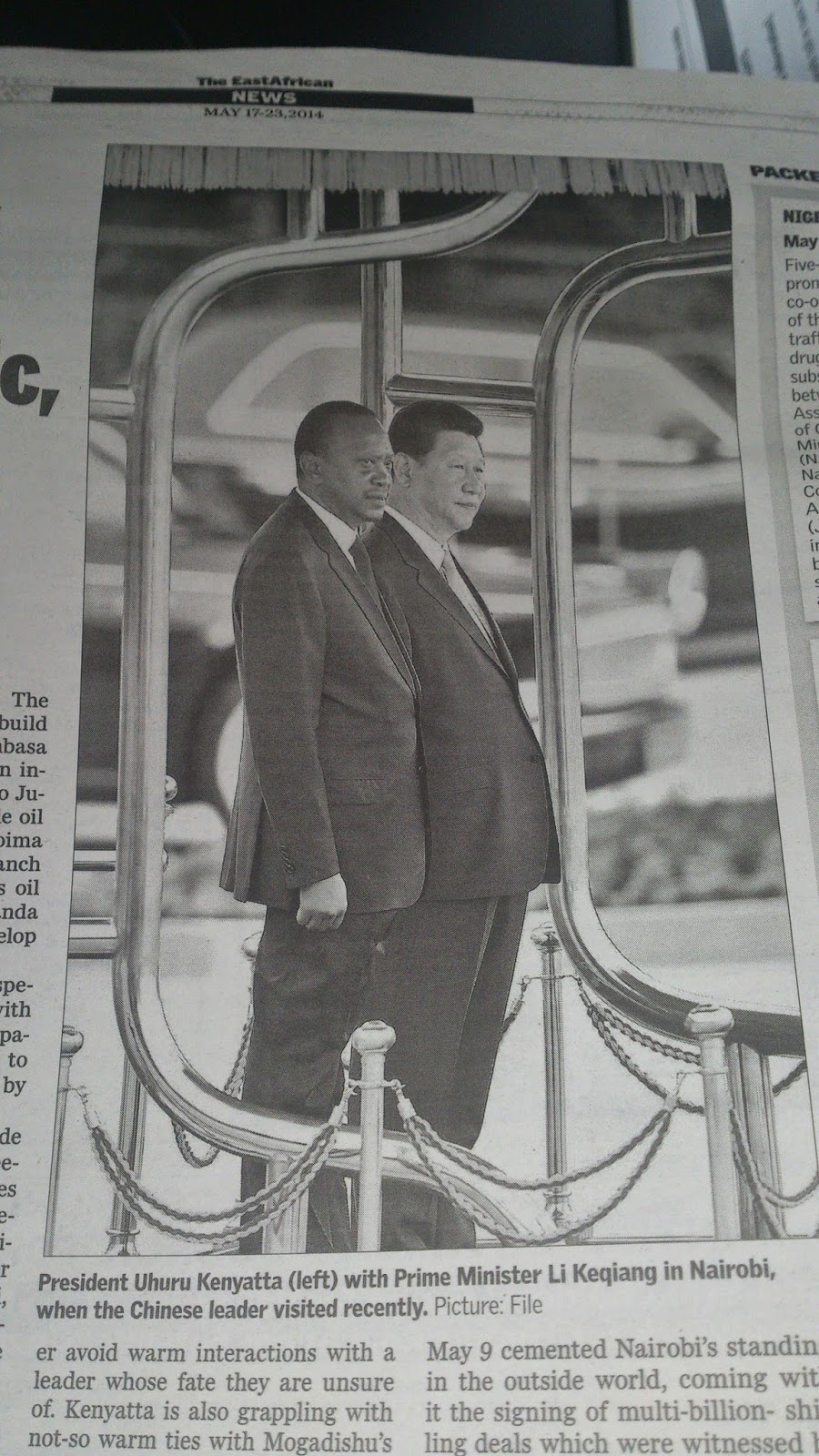 However, mixing up the names of leaders of an esteemed country, is one editorial mistake that's likely to make a newspaper publisher consider doing the honourable thing.

Email ThisBlogThis!Share to TwitterShare to FacebookShare to Pinterest
Labels: Daily Nation, The EastAfrican

I appreciate how you put an effort for these writings about Dry cleaner and I would recognize that you really did a good job!