NEWS YOU CAN USE AND A BOTTOMLESS BOTTOM LINE

The conversation continues. Conversation this...conversation that. The narrative...interviews... and more talking, is what you're likely to find in abundance in Kenyan news broadcasts. Good old news you can use is evidently preferable to a bottomless Bottom Line. And one local channel might be onto something good. 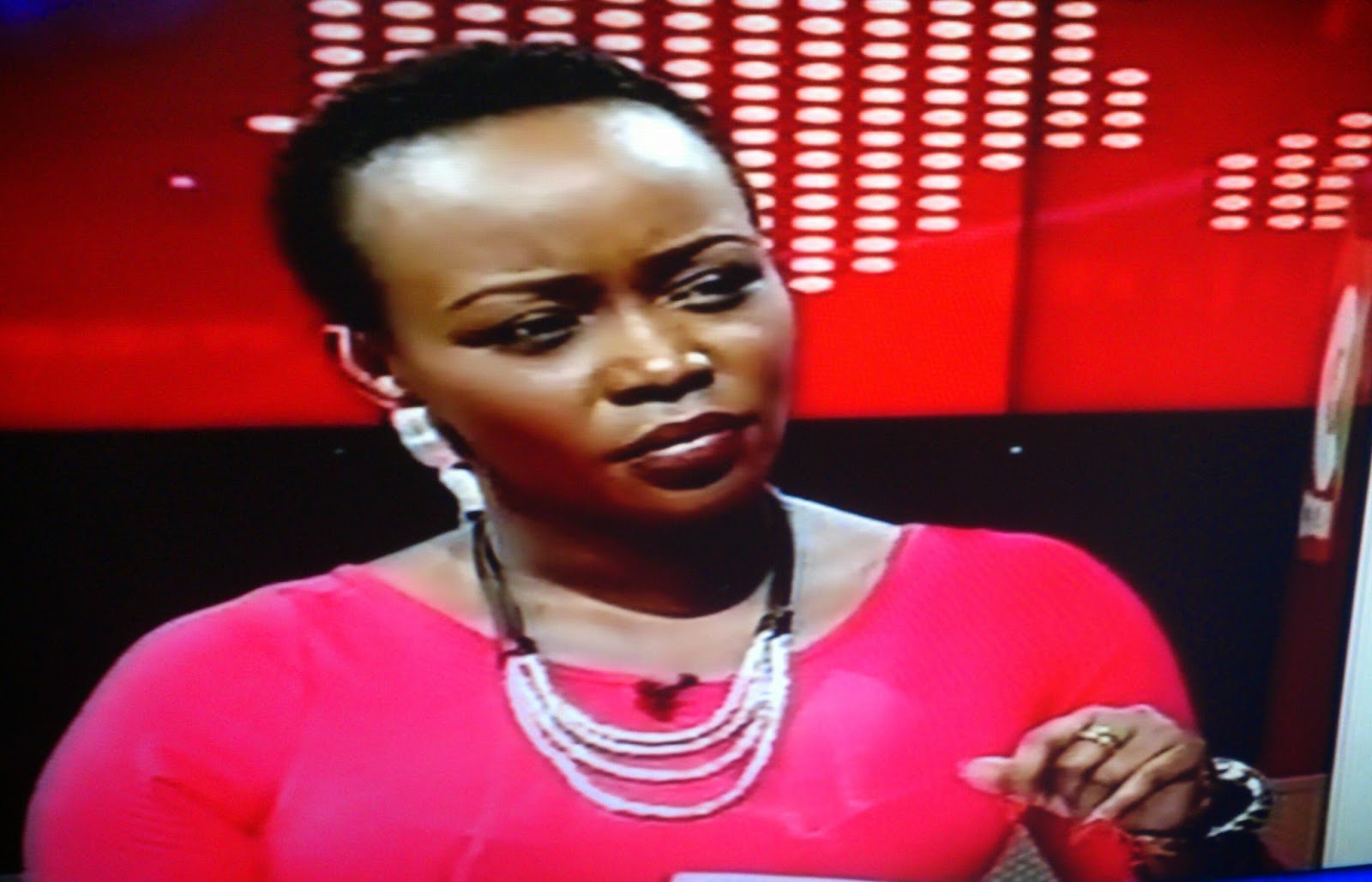 It was quite refreshing to watch a very informative segment, ensconced within an 'oddly' named newscast the other day. Either out of pure curiosity or even serious interest, many Kenyans are likely to be keen on knowing the inner working of the matatu industry.

It was thus a viewing pleasure to watch and learn so much from, 'That's what it takes' especially due to the simplicity in the delivery of key elements that drive the public transport sector. 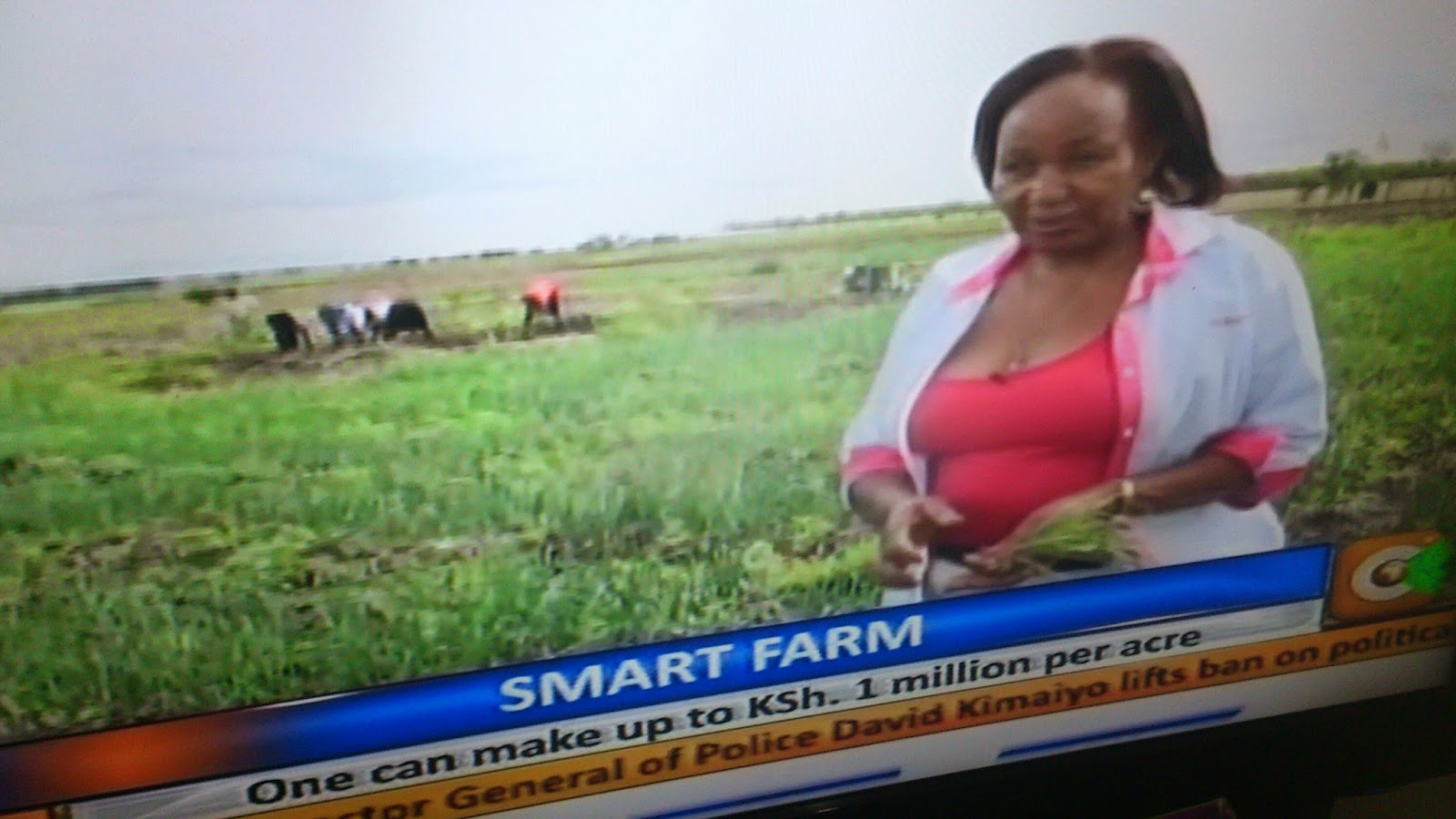 And the producers were not done yet. What followed was another example of how news can be empowering. The story laid bare the secrets of successful farming of onions.

In these days of scarce employment opportunities, it is indeed vital to disseminate viable income-generating alternatives.

Moreover, the important role of capital or credit facilities in such ventures cannot be gainsaid. It was immensely appropriate to then have a studio discussion about interest charges in formal banking. 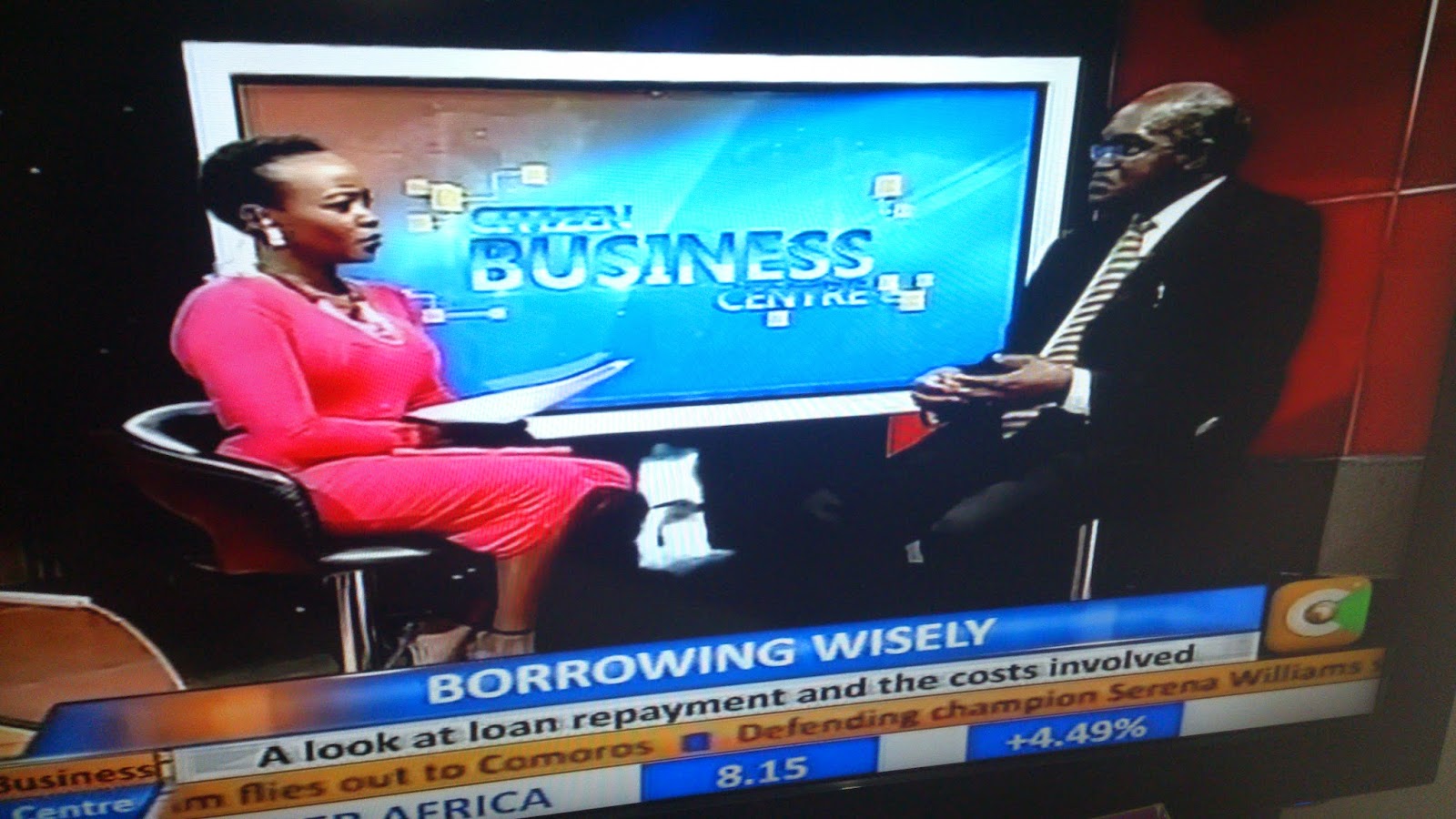 I again applaud this particular brand of responsive journalism.

This sharply contrasts with another channel's 'gallant' effort to have all voices heard, with regards to a perceived pressing problem. 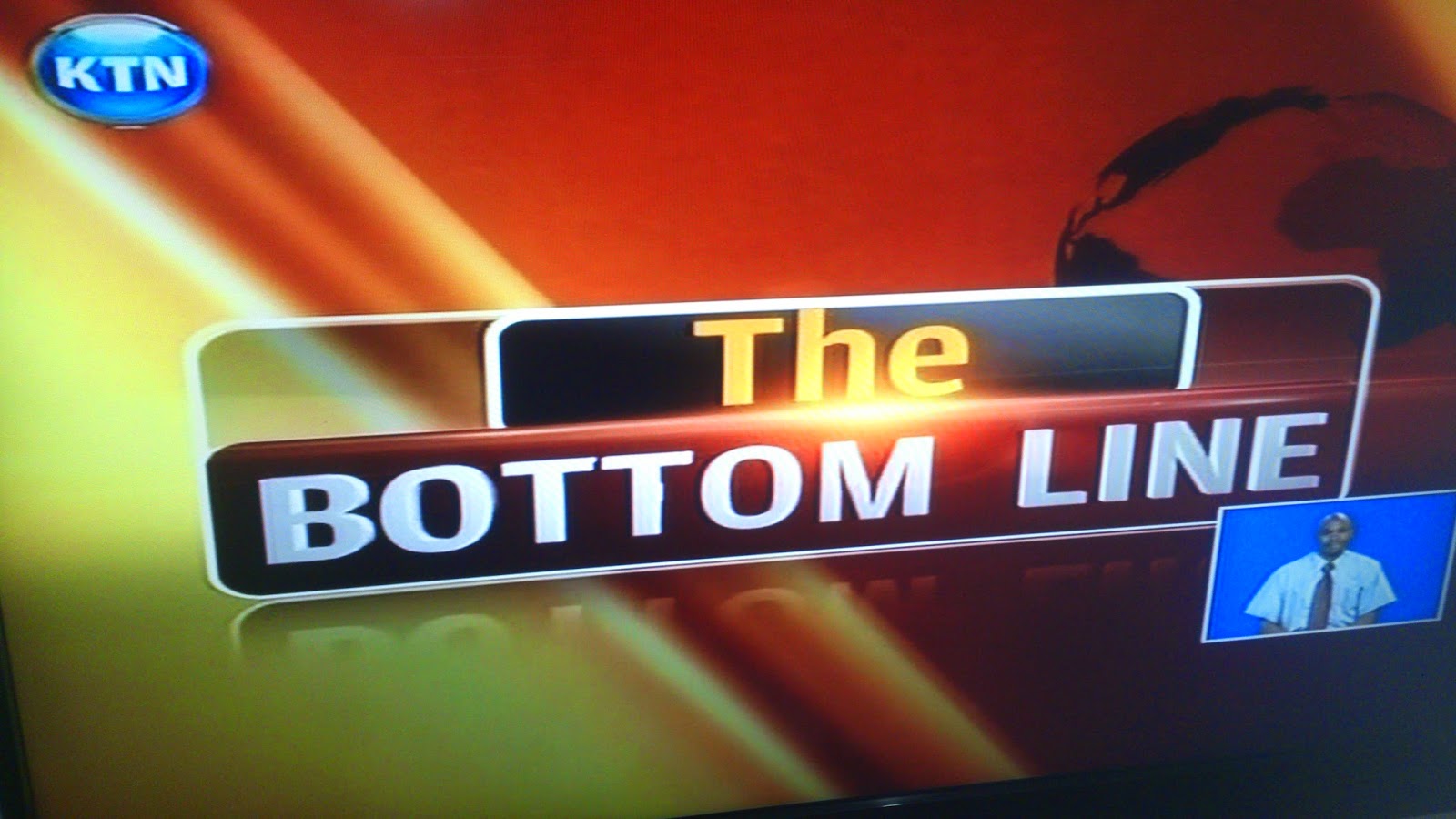 The concept of bringing together a multiplicity of views in a TV platform, to interrogate an issue from a broad perspective, is not entirely bad. Great ideas can emerge and the engagement can yield possible solutions to problems afflicting the society.

However, I have misgivings about letting people only express themselves in front of cameras, and hoping by so doing, their problems would be magically solved.

After all the talking and the TV crew packs up, claims of healing rifts and fostering reconciliation, remain just that...CLAIMS!

I share your sentiments that guy Sylvia interviewed touching on credit facilities was very cagey with his response, he totally did not respond to 'what are some of the hidden charges charged on a bank loan' . On the bottom line, the bottom line is that they came, they reported, they went back.-Peri