BABY TRADE AND A REPORTER'S OVER TREAD

It's all good for journalists to want to immerse themselves in their story. But if in the process they come between the audience and the story, then Communication Centre, we have a problem. A baby theft expose need not have the reporter's face all over it, to add to the 'over narration' in the story. 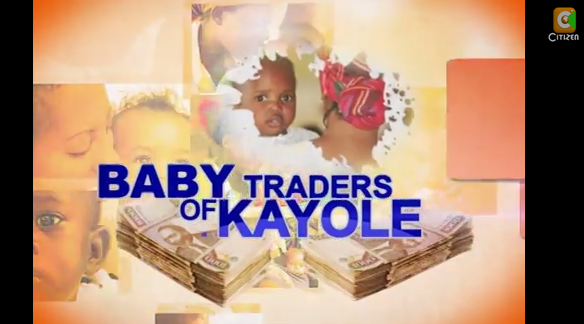 The facts prior to, leading to and even after the baby traders racket has been smashed, should have been left to speak for themselves a little more loudly, especially because the matter inherently packs a very emotive punch.

And so dwelling on the personal experiences of the reporter, detailing how he went about setting up the suspects and bringing the back story elements to the fore, doesn't add much value to the TV news piece. 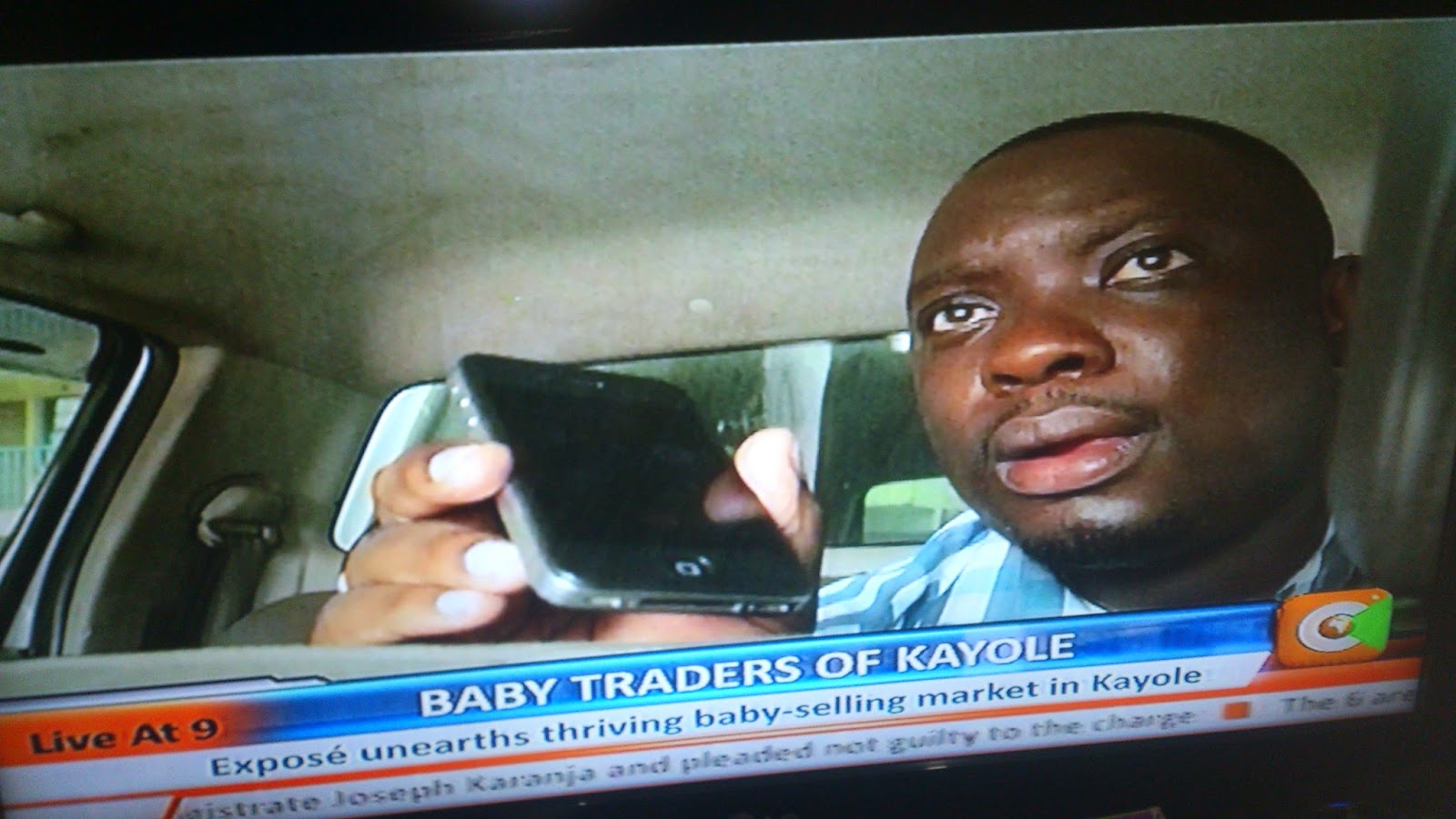 That's a pretty overused 'stylistic' device in investigative stories, and is now likely to contribute more to the pressure on a viewer's attention span, as opposed to enhancing the understanding of the story.

In other words, let the audience have as much of a first-hand account of the story as possible, without blocking their view with numerous on-screen appearances of the reporter and 'We' references. A standard piece to camera would most of the time suffice, unless it's a walk and talk kind of delivery.

Moreover, one just doesn't chance upon the details that should go into the story. 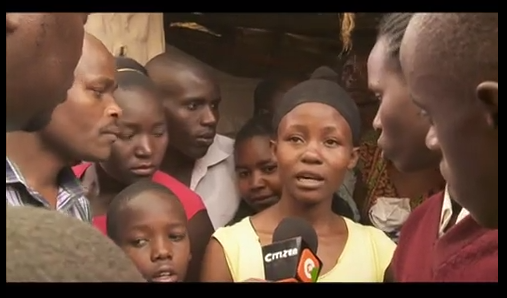 It was unbelievably naive for the reporter, for example, to just have 'random' members of the public make claims about how they have 'similarly' lost their babies in unclear circumstances, and let it pass as if it's a statement of facts.

Due verification process still has to be applied, even where there's attribution, lest the reporter gives credence to hearsay.