HOW TO RE-INVENT INVENTIONS IN TV NEWS

Media outlets in Kenya like publishing or broadcasting 'wonderful' news. A feel good story helps to reduce the impact from heavy bombardment of negative news. But alas! Local TV news channels can also re-invent known inventions! Behold the 'inventor' of the aeroplane from South Sudan! 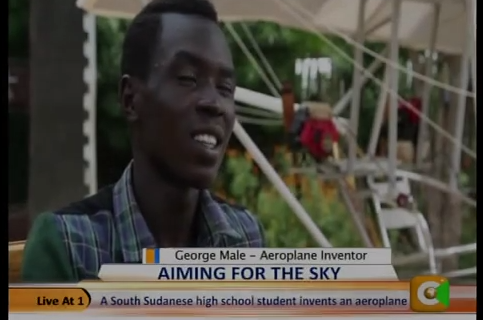 Inventors are known to have played a major role in transforming the world and greatly enhancing the quality of life. Take flying for instance, so much convenience has rarely taken to the skies.

It apparently is not common knowledge, however, that the aeroplane was 'successfully' invented in the early years of the 20th century. 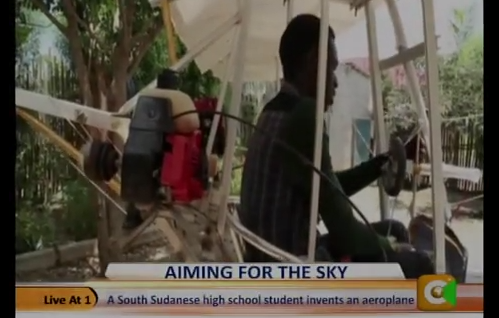 If the lower third tag of this TV story is to be believed, the Wright Brothers had nothing to do with the invention of the first airplane flight, right?

The closest that the story comes to an invention, is either the TV station's decision to 're-invent' historical facts, or its spirited attempt to alter the meaning of 'invent' from:

"...to design or create something such as a machine or process that did not exist before."

Now let's drink to that. So, will it be whiskey or whisky? 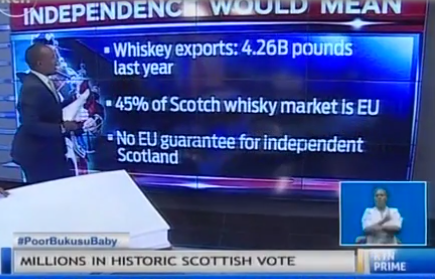 Yet again, another local TV station felt it was proper to use the two terms interchangeably, when referring to a made in Scotland drink.