Coverage of children in the media warrants utmost of sensitivity. Their vulnerabilities should not be amplified, while seeking to highlight their plight. That's why it was almost absurd for a Kenyan broadcast station, to deem it fit to have a news item of children demonstrating against a 'rape' case. It's a case of the media righting wrongs against child rights the wrong way. 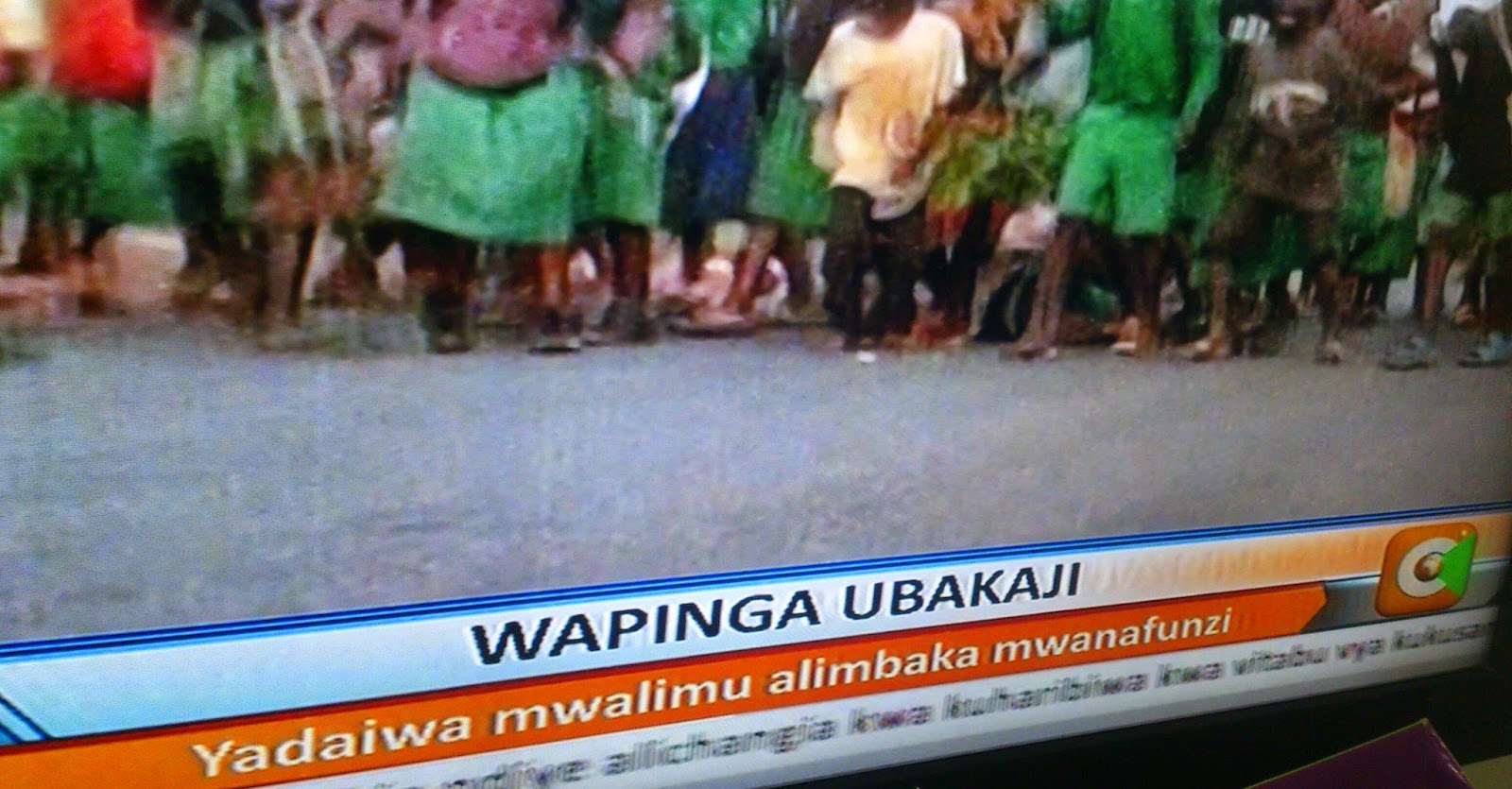 It's first of all an indictment of a society that cannot protect its own children, leaving the little helpless ones at the mercy of beastly miscreants, who rob them of their innocence, in the vilest of conceivable ill-manner.

The intention of the media may be noble, in covering such debased behaviour by adults, preying on defenceless tots. But even so, care must be taken not to worsen a bad situation.

Aside from the need to get (written) consent from parents or legal guardians, before filming and broadcasting the protest, it's highly likely the children were prompted by adults to participate in a public demonstration.

And the fact that they were demonstrating against sexual assault, means there is a chance this sensitive matter was discussed either amongst the children or with grown-ups.

Such a negative context is surely not the way to impart sexual education to post-toddlers and pre-teens, via the media.

The TV station erred in opting to broadcast the story, without even a care about concealing the identities of the demonstrating children.

Ethics should always apply in coverage of children in the press, especially because their right to privacy is absolute.