The Kenyan Constitution is widely and readily available. Yet, despite all manner of legal experts interviewed in the local press and frequently brought into TV news studios, no journalist or media house in the country, could make a wild guess as to what Uhuru Kenyatta's final move would be, ahead of his ICC summons. That is the bane of a backward looking, clueless Kenyan media. 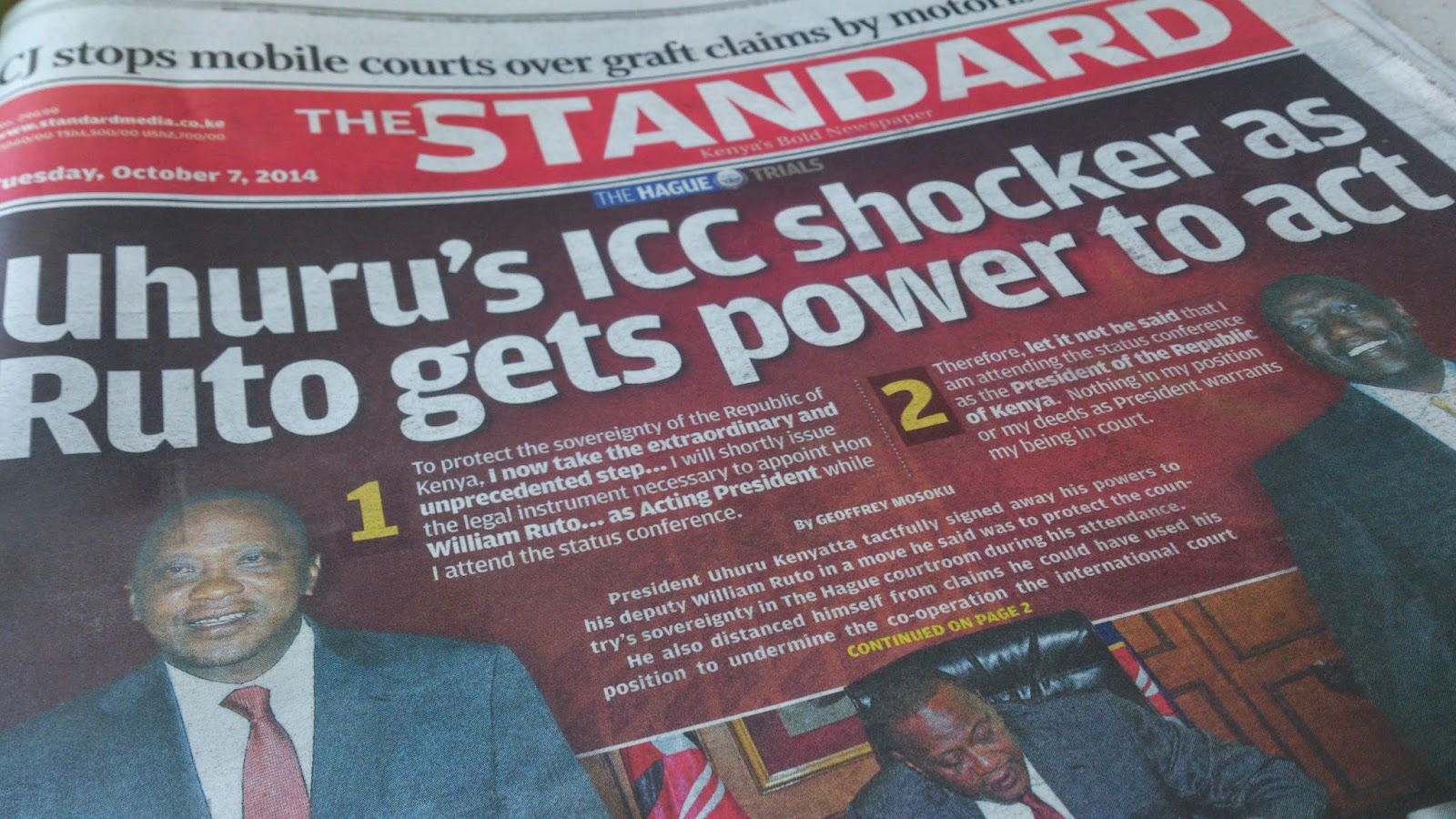 The press, in this part of the world, chooses to be 'shocked' alongside the consumers of the information it distributes.

The media specialization it seems, is in churning out hordes of stories and endless analysis, exploring every available new angle, but only after a story has 'broken' then literally bombarding the audience with excessive information. 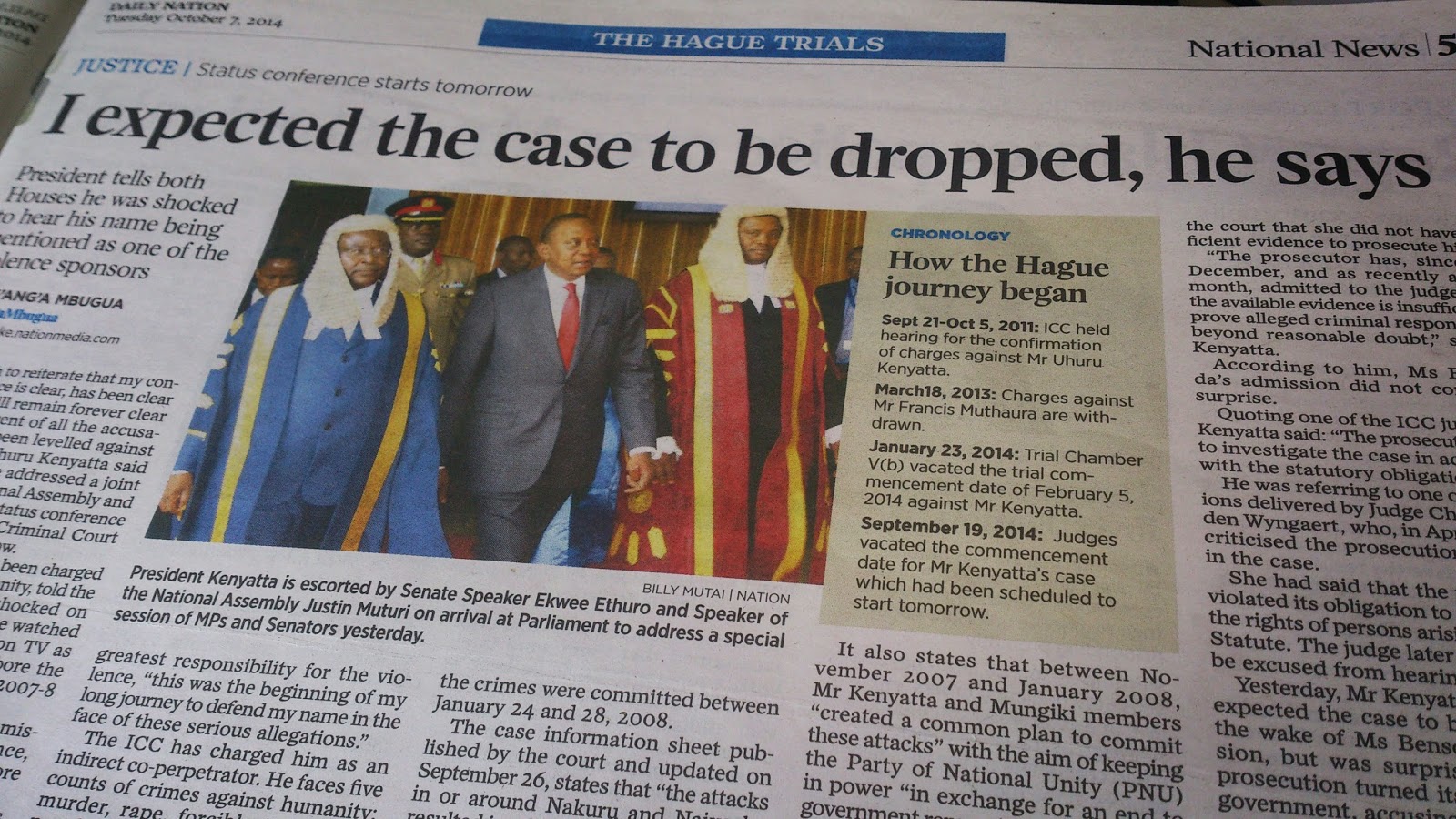 It might be a long shot, but I strongly believe that a closer look at the country's Constitution, 'ably' aided by the input of legal minds and 'all-knowing' analysts, should have made one gem of a journalist out there, consider the possibility of Kenyatta invoking Article 147 of the Constitution.

Yes. Thank you for the reminder. I'm part of this massive failure.

It's no wonder that national Agenda Setting is a very minor role of the local media, which lives and thrives on purveying the interests of political or commercial forces, camouflaged as public interest. 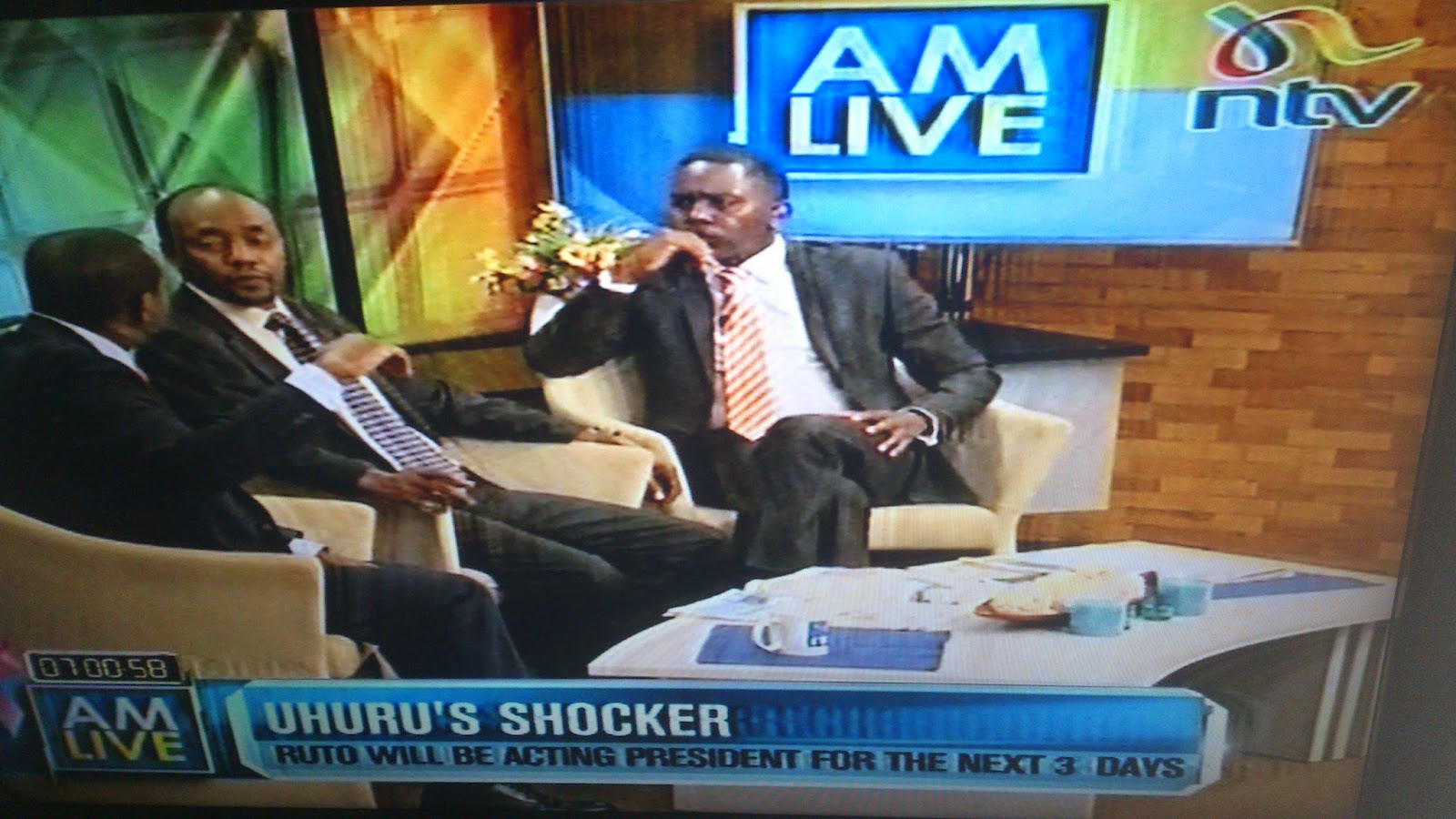 There's simply no capacity being invested in, to strategically empower the media to be able to see what's coming, ahead of the rest of the country.

At least it should be 'comforting' to know that if calamity strikes, the local media and its audiences will all be terribly caught unprepared.