HORROR OF A TV NEWS HOWLER

To err is human, agreeably. But some errors threaten to defy the forgiving confines of humanity. Hardly a week after I pointed out the need for broadcast stations to pay closer attention to their lower third story tags, Kenyans were treated to yet another horror of a howler in a local TV news channel. 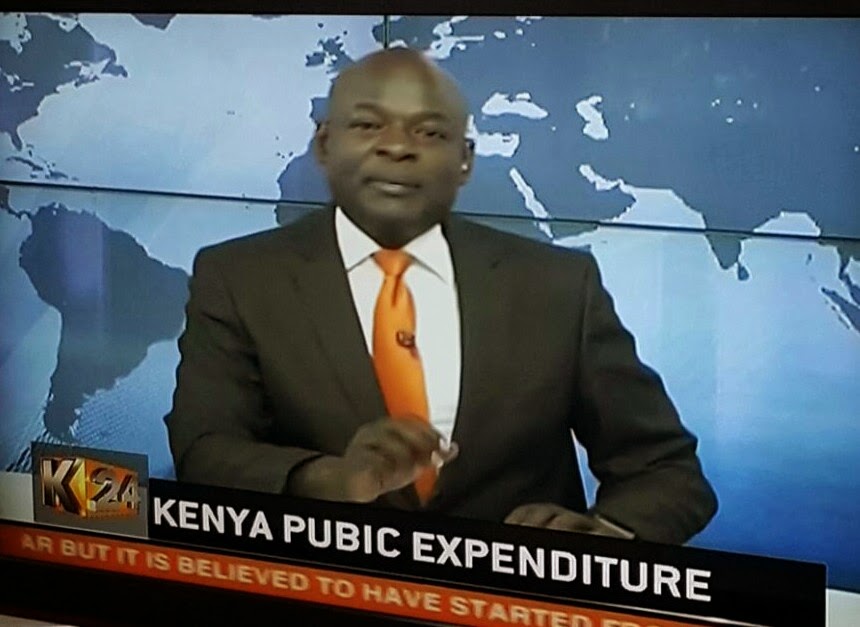 Depending on the newsroom system in place, a number of people could be responsible for scripting the information titles. The News Editor/Producer could formulate the first draft, given that they have gone through and possibly polished all the scripts.

A superior Editor or even the Managing Editor could then make changes and give the final approval, before the story tags are put on air.

Alternatively, where there's an advance newsroom production system, a Scriptwriter can incorporate the story tags in their scripts, which are then submitted together for sub-editing and final approval.

Admittedly, even after these editorial checks in the broadcast news production process, involving multiple players, errors still find their way on air.

That's why the Computer Graphics people, News Director and other personnel in the studio gallery, being the last line of defense, need to be always alert and ready to act immediately such an error is spotted.

In case of any doubt, it's better to remove the story tag, than to have it remain on air, as a decision is sought about its appropriateness.

Being extra vigilant keeps embarrassments at bay...ALL THE TIME!!

Buda you've been there in photography we call it flattening and I think in video it is known as rendering once it happens live editing ni impossible maybe media houses are still learning on how to edit tags live. #JKL had to stop the tags during Konchella's interview after I notified them through a tweet the first half had gone unnoticed~Peri

Agreeably, there can be a valid explanation. But none of that matters to a viewer. That's why an erroneous tag needs to be removed ASAP, irrespective of whether flattening or rendering is to blame.