Talk is cheap. And Kenyan TV talk shows are close to cheapening engagement with target and non-intended audiences. Formats are getting increasingly unimaginative and too draining to sustain the already straining viewer attention. When was a decree issued for news presenters to have their own shows? 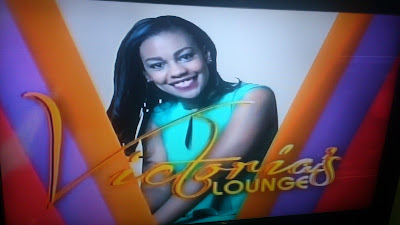 It's all good to be versatile and capable of discharging multiple roles in a broadcast station. It does make you look useful to the Human Resources honchos, and could expand your legions of 'adoring' fans.

And hopefully, interviewing skills can get some much needed polishing. 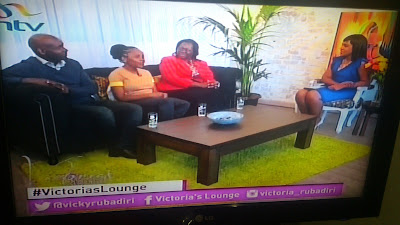 But a TV talk show will need much more than your presence or your name dominating its title, for it to resonate with the viewers and remain relevant past the first season.

- A solid creative team with liquid ideas is very necessary. Topics might be finite but not delivery styles.

- It won't hurt to have the backing of an experienced production crew.

- It will stink to lift programme formats from both local and international channels, with cosmetic customisation.

- A programme will sink if nobody thinks about product differentiation, in this era of market segmentation and audience fragmentation. 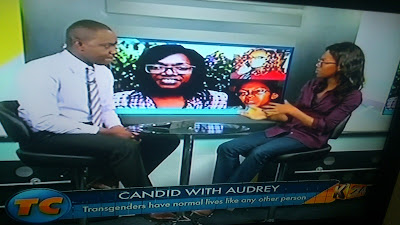