To communicate, one needs to first understand what they want to say, in order to effectively convey the same to their interlocutor. But some Kenyan TV news outlets, it seems, share information they have little understanding of. This can be anchored on dubious linguistic competency, like not being able to differentiate between woes and woos. Wow! 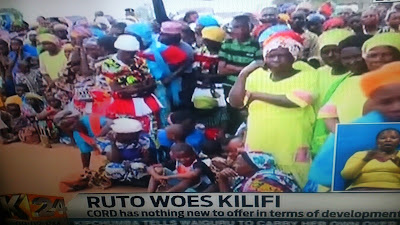 Given the nauseating frequency of such errors lingering on screen undetected, there's need to activate a rapid response editorial squad, before a newscast.

Its specific mandate will be but not limited to:

- ridding content of both textual and contextual irrelevancies, before it's aired

- evacuating editorial errors from the broadcast at first sighting

These measures ought to be already deployed, or expressly provided for in the various editorial policies that guide operations in Kenyan broadcast stations. 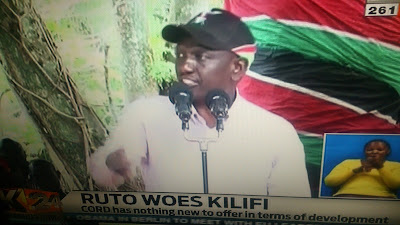 Indeed, some TV news woes, it appears, are self-inflicted.

Woe unto a broadcast news channel that woos the audience without addressing its editorial woes.