It's the middle of the wettest season in Kenya. Then comes a very curious coverage highlighting the strange fact that the dam that supplies the capital, Nairobi, is close to being empty. Lazy journalism gets satisfied with the official explanation. Enterprise reporting digs deeper to unearth facts that either independently affirm or discredit a story. 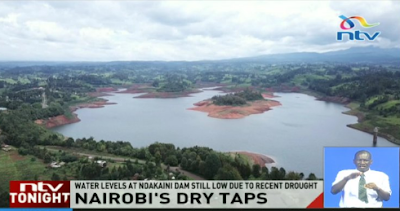 Instead of local media just dwelling on this 'supposed' oddity, seeking more evidence to explain this hard to believe reality would have been more impactful.

Weather reports from the meteorological department have of late been remarkably accurate.

So, their records would easily help ascertain the veracity of claims that there has not been sufficient rainfall around the Aberdare Mountain Ranges, which is the catchment area for the Ndakaini dam. 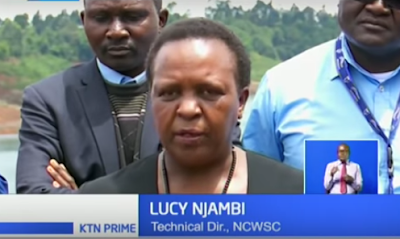 Instead, the authority being relied on here is an official of a water company that supplies water to Nairobi.

Moreover, the media could also go beyond the confines of the press junket and visit the areas lying further upstream, and if necessary, go up the Aberdares, to establish if indeed rainfall is that scarce.

There was a time I wanted viewers to understand the concept of a 'water tower' and had the privilege of going up the Aberdares, on the Nyeri side. 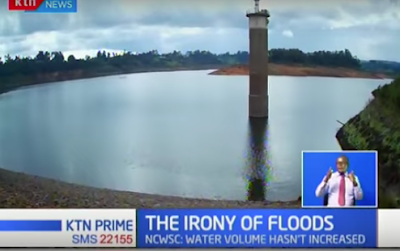 My observation was that the rainfall up the mountain is almost self-generated, thanks to the massive transpiration from the forest, which somehow makes it look like clouds are rising from the trees below.

In essence then, the rainfall up this mountain could be more dependent on the tree cover, than whether or not there's drought or it's the rainy season, which could also explains why there are so many permanent rivers emanating from the Aberdares.

Another time,  when I was assigned to do a TV news story about the low water levels at Kenya's main hydro-electricity generating dam, I ventured further upstream.

I did establish that the rivers in the region were at that time drying up, probably due to global warming, but something else also became quite evident.

There was water abstraction on a grand scale from the rivers leading to Masinga dam, by mostly farmers upstream, and also through numerous water supply channels to the surrounding communities.

If the local media can afford to deploy reporters to far- flung countries such as Australia, it wouldn't be that impossible to widen the scope of their coverage within Kenya's borders.