It first looked frivolous. The return of a prodigal journalist, not just being marked by merry-making. It actually became a news story, slotted among the major happenings and big events of the day. But looked at differently, it spoke volumes about branded journalism. 'Jicho Pevu' is a brand, right? 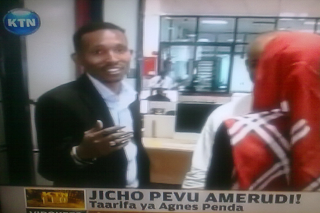 That argument can go either way, which renders it inconsequential anyway. But such is a pointer to the power of an increasingly discerning Kenyan audience. They are likely to follow their favourite journalist, more than their favourite news channel.

So when the journalist behind the popular 'Jicho Pevu' shifted to another station, it was assumed that he would be moving with his followers. And small wonder then that, when he made an about turn, and sprinted back 'home,' the elation went to the extent of yielding a top tier news item.

The intention probably, was to signal to the audience that they needed to realign their channel of choice, perhaps even send a note to ratings researchers and even advertisers. 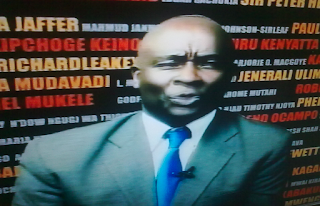 This is the kind of 'media magnet magic' that another Kenyan channel is trying to use, in bringing on board a renowned and presumably polished personality.

And what do you know, he will even have a show, so branded to directly reflect the persona behind it, as opposed to the 'osculatory' station hosting it. 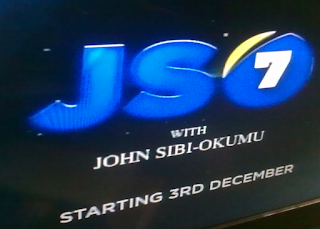 This is the real challenge to the Kenyan journalist. Specialise and be a brand. Don't be content with being branded an all rounded 'excellent' journalist!