OF HERD MENTALITY AND MEDIA OF MASS MISINFORMATION

The reporters on the ground were not clueless. The journalists, who drafted the initial script had a major hint. And the editors, who approved the final version definitely had the right idea. But the final product reeked of a herd mentality, spewed by media of mass misinformation. 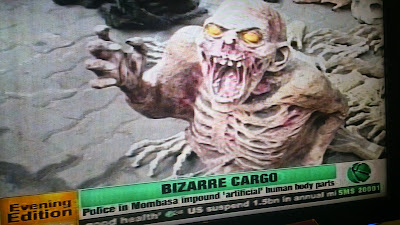 In a worrying case of Kenyan media sinking into speculation territory, with careless abandon that possibly spread panic, there was a remarkable collective effort to showcase witless journalism. 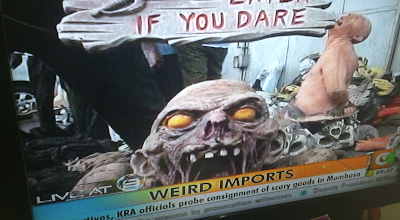 Tales of devil worship paraphernalia being discovered in a recently shipped container, were given prominence in all the major broadcast news channels. 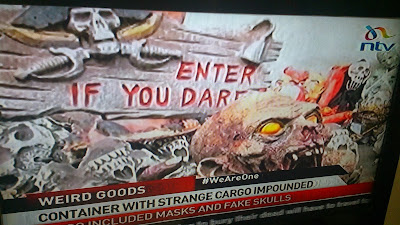 Local residents were even interviewed to supposedly lend credence to the sinister plot being woven by the media, and the juiciest sound bytes were picked, as if to help viewers conclude that indeed 'dark forces' and their perceived emissaries were at play. 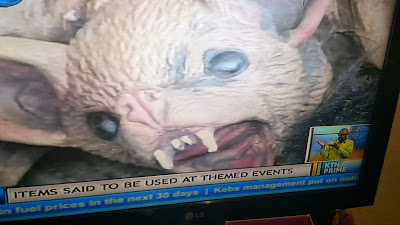 Yes. There was an official from the Kenya Revenue Authority, narrating about the 'shocking' discovery. She was probably just doing her job of enlightening the public, the prudence of it all being still debatable. 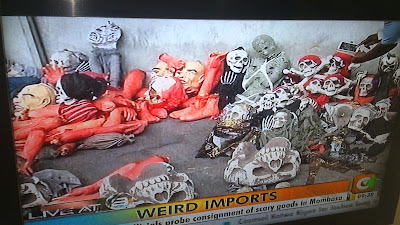 But it isn't such a wild assumption that from the pictures being splashed on all the channels, a good number of viewers had from the onset linked the 'intercepted' cargo with a certain occasion in October, which thrives on horror and its associated evil or diabolic manifestations.


HALLOWEEN. This word did feature in some reports. But for some reason, a cacophony of coastal superstitions, blended with purported satanism rituals, was combined with phantasmagoric gory images, to portray a non-existent cause for concern. 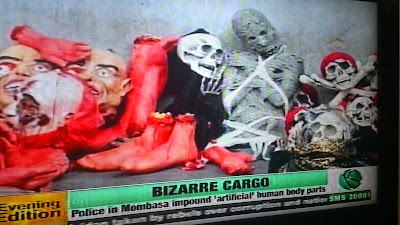 Not one media house thought it wise to first probe further. And it was only days after, that reports emerged of the rather obvious intention of the importer of the 'bizarre' or 'weird' cargo. 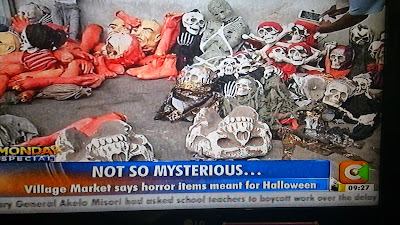 Almost predictably, it was much a do about a planned Halloween event, at an upmarket Nairobi mall. 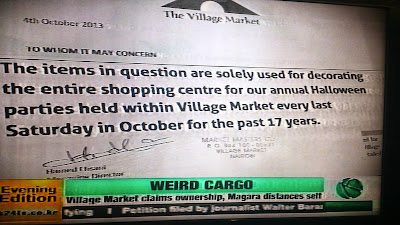 For a few days there, the herd mentality of the local media shone through. 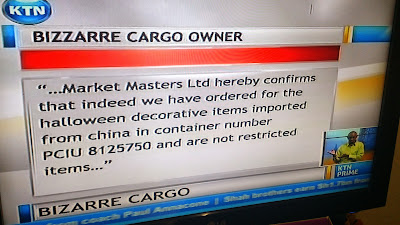 And truly, elements of media of mass misinformation, reigned supreme.

you get it right until..."linked the 'intercepted' cargo with a certain American occasion in October" even though celebrated in USA, it is not an exclusive US affair. actually Halloween has its roots in medieval Europe

Point noted and correction effected. I'm humbled and grateful for your observation.