It's been a digital migration process dogged with many vested interests, (some so well hidden). It is not in dispute that the shift is inevitable. But Kenya's state of preparedness has been called into question. But so have the motivations behind the push by leading media houses to delay the process. It does however, look like the epilogue of analogue transmission is on course. 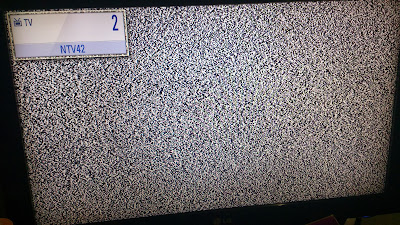 And the first phase has just started, with non-digital TV sets, and those not hooked up to a set-top box, officially going blank in Nairobi and its environs.

The arguments of whether or not the set-top devices are affordable to the majority of Kenyans, could be valid, after all, just getting by these days, requires an economical miracle for many people.

But what must not be conveniently forgotten, is that a television set is a luxury item, not a basic necessity. 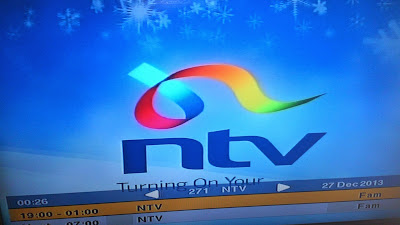 And it almost goes without saying that those in a position to buy one, will almost certainly not struggle much, in order to purchase an additional gadget, for them to continue accessing broadcast programming.

This is what conversations in social media circles strongly indicate. Chances are high that some of the sentiments captured below, approximate the true feeling on the ground, about this digital migration matter.

NB: The Kenyan Court of Appeal has temporarily halted the digital migration, ordering that analogue broadcasting in Nairobi and its environs to be reinstated for 45 days, pending the determination of an appeal by three leading media houses.