ENOUGH OF THE WELCOME BACK AND ON AIR GOODBYES!

It's pretentious and a stage-managed ploy to hoodwink the audience. One can even describe it as media personalities playing to the gallery. So you've been away for whatever reason, and when you reappear on TV screens, it's made to seem as if the public desperately needs an explanation of your absence. Enough of the welcome back and on air goodbyes! 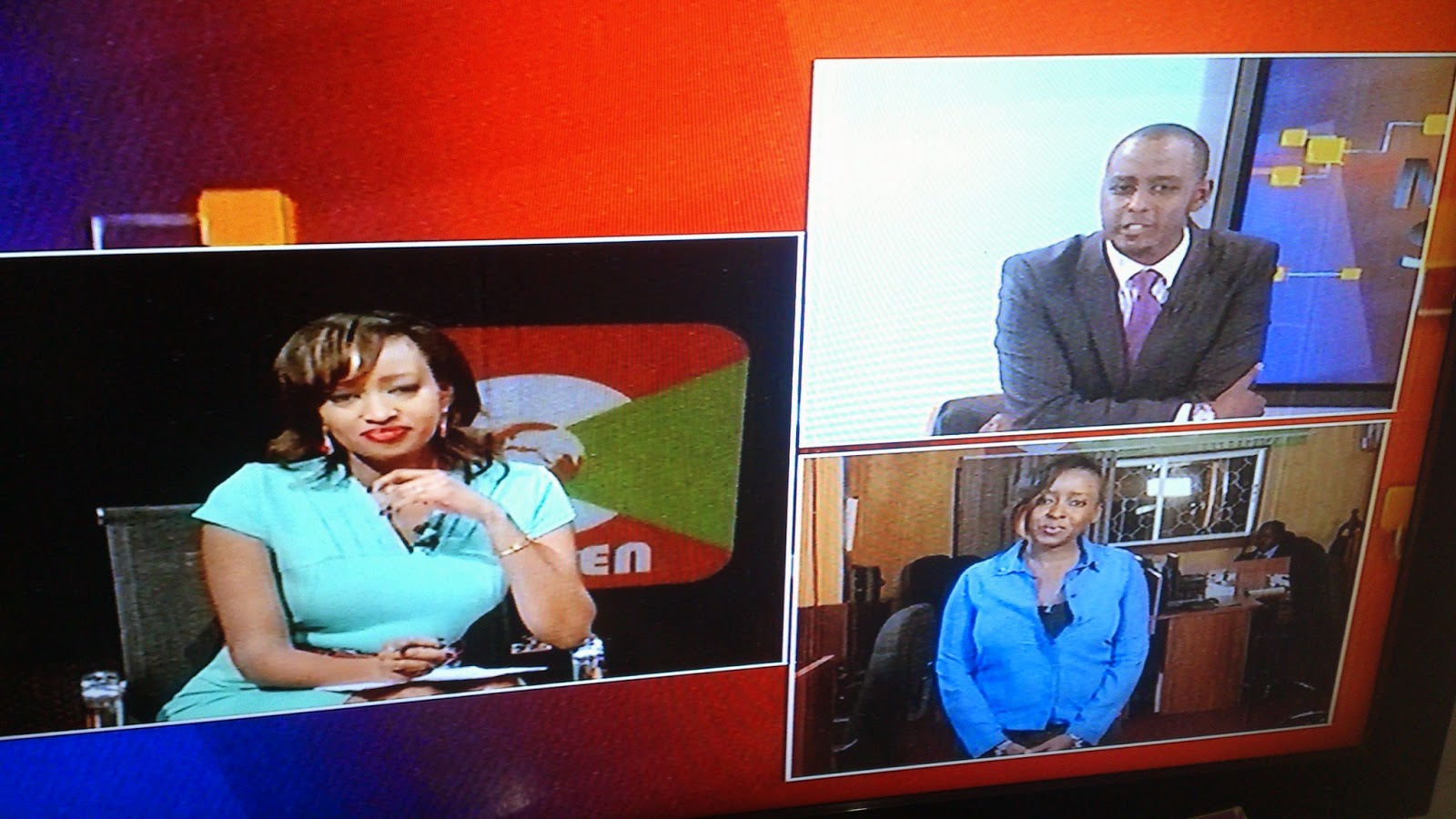 I can bet the proposed Standard Gauge Railway that TV news presenters and other journalists of a given broadcast station, have interacted or been in close contact, prior to going on air, even if one of them has been away from the office for some time.

So, when someone is introduced on air, the simulation of excitement at seeing each other is already an exaggeration. It should not be made overly dramatic, lest some soul out there is left with the impression that somebody is seeing his or her colleague for the first time on air, after their return to the newsroom.

And again, I plead, dear quasi-celebrity media personalities, spare us details that border on very personal information like who has procreated, (and no... this is not intended to be trash talk).

If 'Welcome back' pseudo-ceremonies are a visual nuisance and psychologically draining, then TV news broadcasts should not burden the audience with more 'Goodbye' festivities.

If one of the staff members is leaving, then the audience will eventually get a clue, if he or she ceases to appear on screen. There's nothing really special about changing jobs, to warrant excessive display of emotions on air.

It's also not exactly a complement to your employer, if you wish the departing colleague well, as he "moves to greener pastures!"

Enough of the welcome back and on air goodbyes!