Finally. A very interesting long-format TV feature has graced Kenyan screens. In a stark departure from the usually over-dramatized investigative pieces, the producers managed to weave a compelling story of human existence and its attendant variations. It succinctly depicts how mothers are burdened with the blessing of babies. 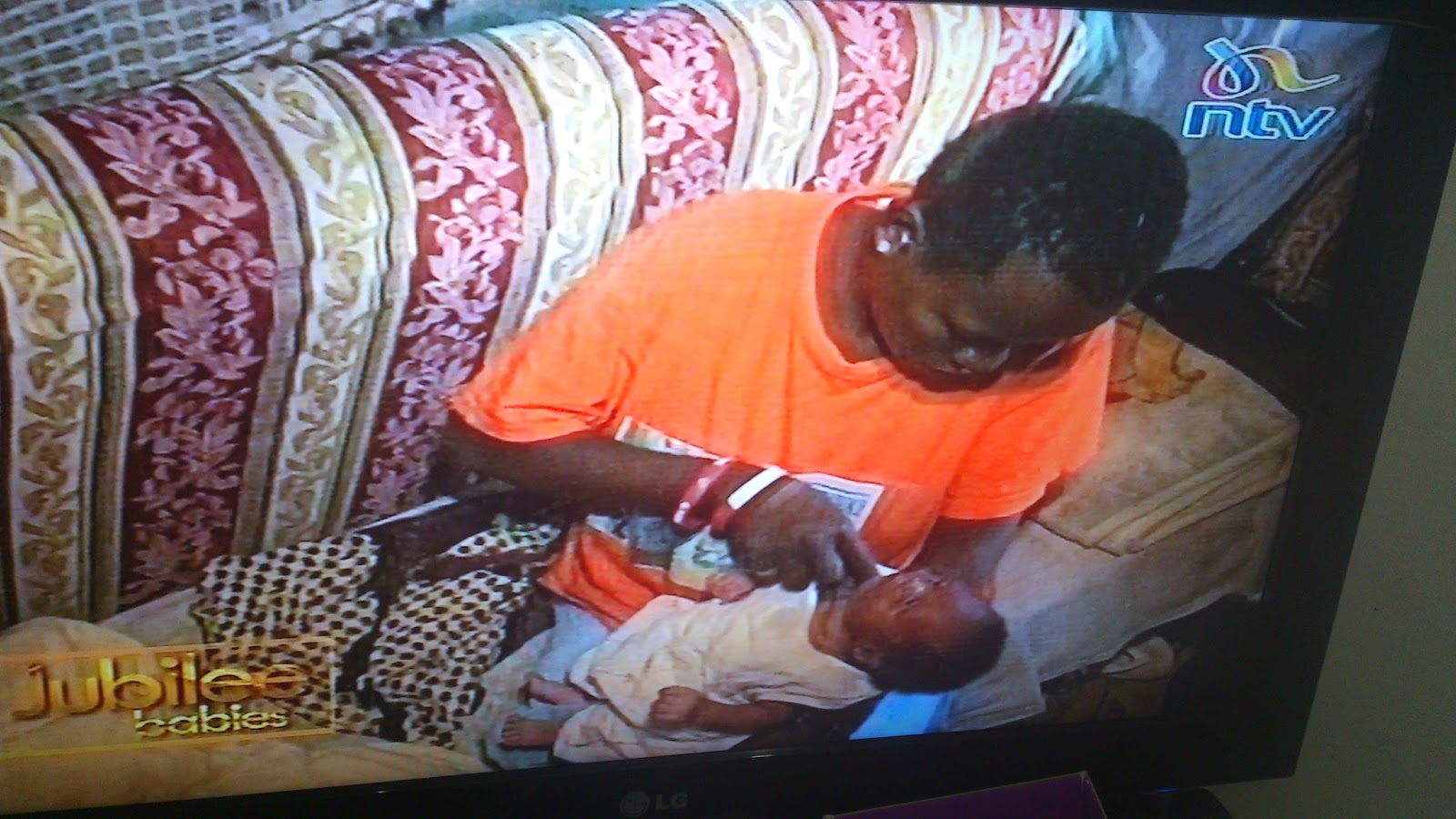 The new arrivals seem to forever alter their mothers' lives, as they know it, irrespective of the economic situation they are born into. Many viewers expressed shock at the different unfolding scenarios for the three mothers, in the two-part feature.

But in total honesty, is there any valid reason for one to have expected the experiences of a working class, slum-dwelling and homeless mother, to be not so markedly different?

And therein lies my often-stated problem with this kind of 'brilliant' features: 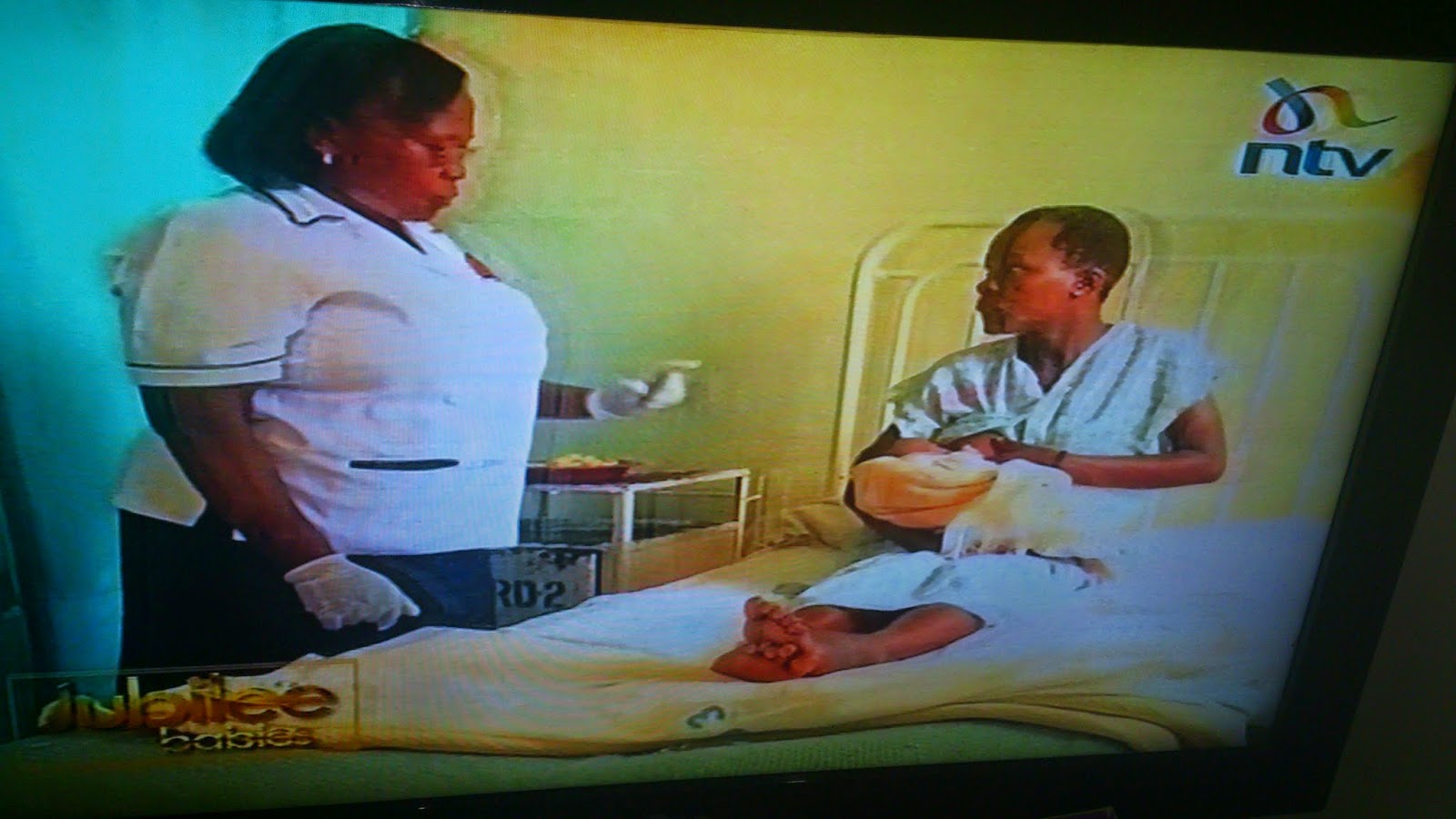 In other words, wasn't this 'epic story-telling' bound to be self-fulfilling from the very onset?

Yes. The emotional hook made for very engaging viewing. But in the end, what was the central message cutting across what was presented to the audience? That life is unfair?

Hey. Even baby Jesus was born in a manger. That didn't stop him from becoming our Saviour!

Below is a sample of how viewers reacted.