News on Kenyan television, has of late become 'inspiringly' standardised. The various channels seem to have all reached a plateau phase, with not much effort seemingly being put to differentiate their product from what the competitor is offering. Psst...News Reporters...give your PTC some TLC. 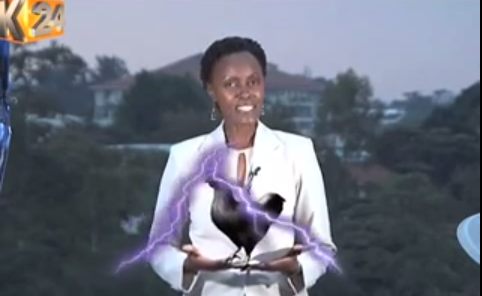 Content in a news story is said to be king. But in this royal setup, the queen is ably represented by form, or in this case, the format of delivery. And this witchcraft news story aptly illustrates this point.

Ordinarily, this could pass as one of those numerous episodes of a community held captive by superstitious beliefs. And I had marked it down as such, ready to confine it to the temporary holding bay, in a dimly-lit part of my brain.

Then a flash of brilliance elevated the story to a more prestigious address, in the leafy suburbs of my psyche, reserved for the intellectually-gifted elements, meant for long-time retention. 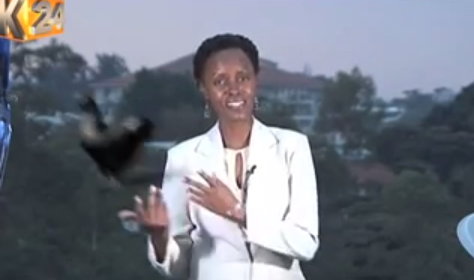 The Piece to Camera oozed creativity. It may have appeared strange to some, but for me, it showed much thought was invested in determining its delivery, and this deserves a hefty round of applause.

It's not very often that you see Reporters going the extra mile to make a story memorable. A well- crafted PTC can help a story in this regard, no matter how simple the news content is. 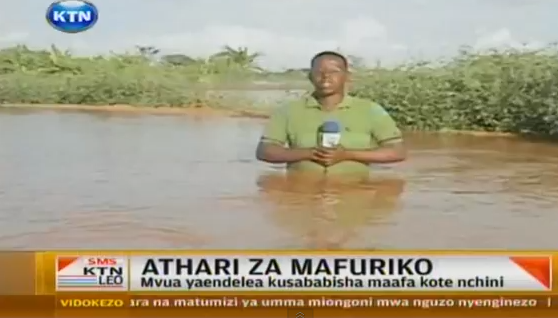 That's why I still remember the story above, about floods, many months later. The Reporter wanted to capture the desperation on the ground, and is there a better way than to be seen in the very predicament, during his Sign Off? 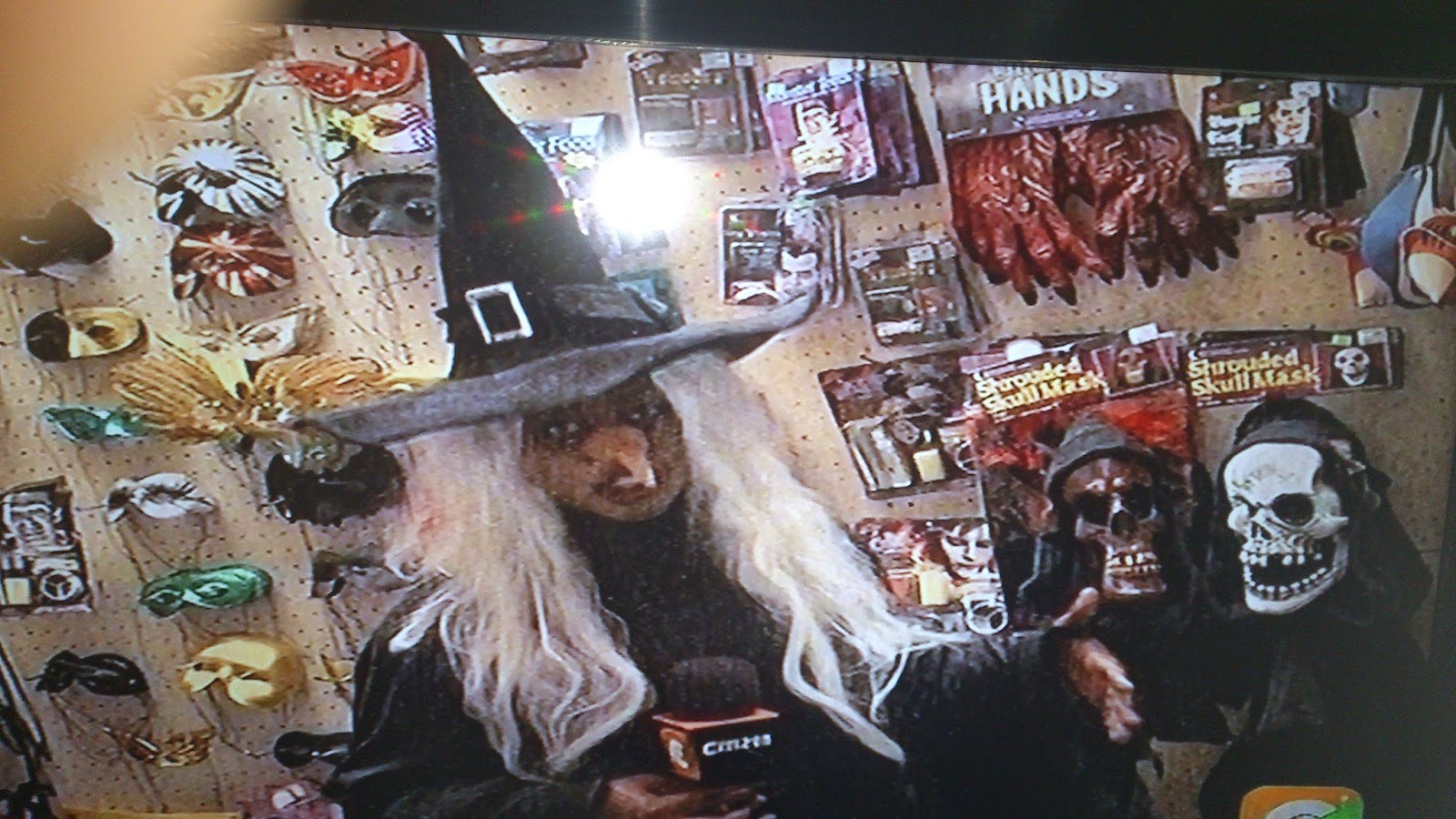 There was also a news item about Halloween, that had the Reporter donning the attire of a witch in the Stand Upper. Now that was creepy...but in a good way....given that I still remember the story.

So, News Reporters, extending some Tender Loving Care to your Piece to Camera, adds value to your story, especially if you opt to disregard what is prescribed in journalism text books, and venture into the realm of unbound creativity. 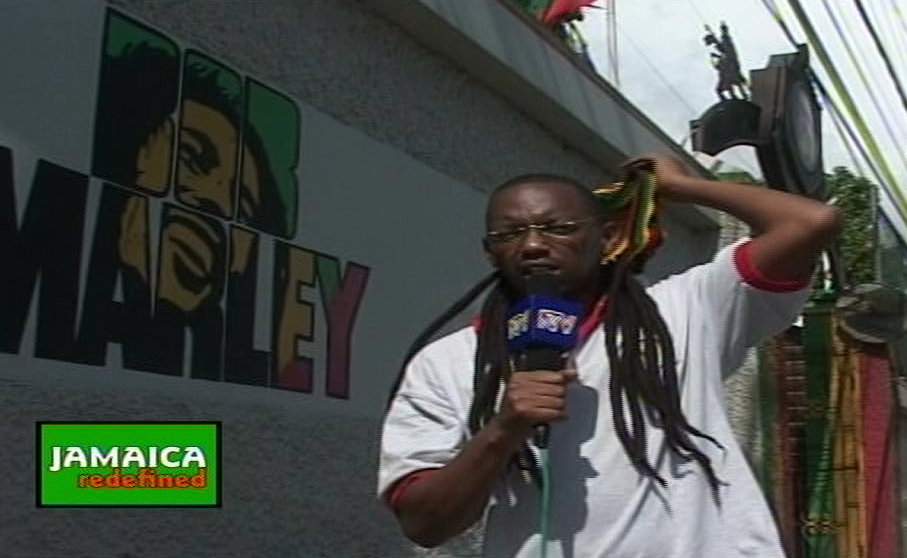 I'm still amazed that seven years down the line, I still encounter people, who recall a story I did, while on a news assignment in Kingston, Jamaica. And yes. The PTC is largely responsible for that.

However, there's got to be some sensible restraints. 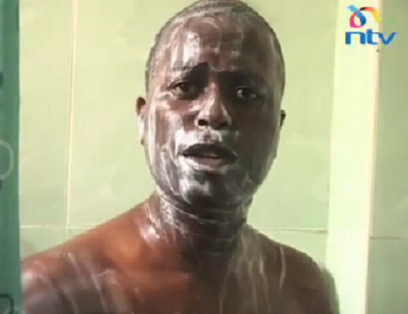 The delivery of the PTC does not always warrant a soap-opera performance!