THE AUGUST HOUSE OF DISGUST AND IMPACT OF VOTERS' DECISIONS

It was arguably the stormiest session in the history of Kenya's parliament. And it's easy to say the chaos was a reflection of the society, or that we get the leaders we deserve. But I say this is the best time to impart civic education and show the impact of voters' decisions, in that August House of disgust. 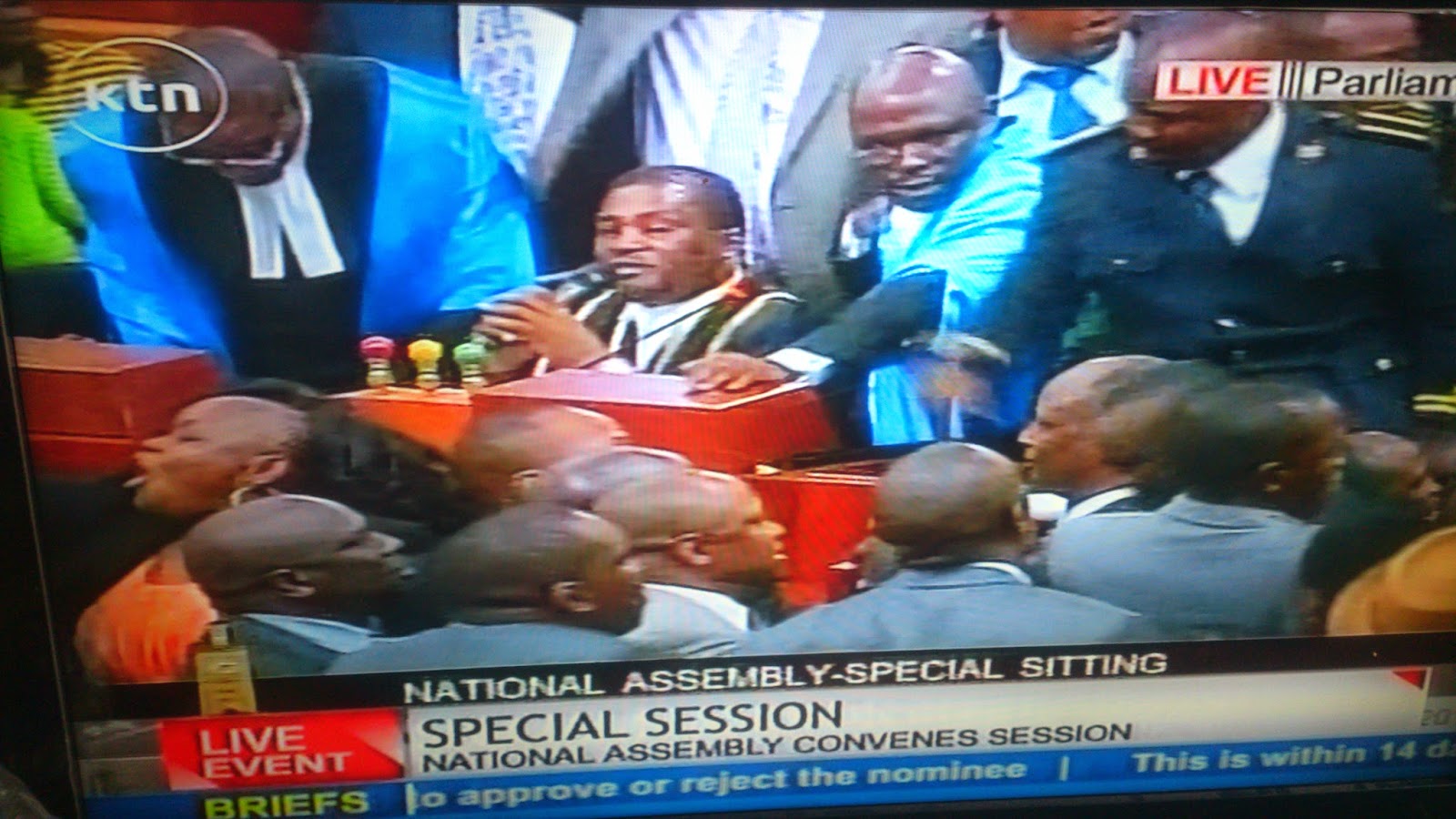 The dishonourable conduct by supposed Honourable Members of Parliament is a direct product of the majority of ballot box decisions.

The power vested in the people is invested in representatives, who in turn enact laws that ideally should be in the best interest of the electorate. But that's not always the case, is it?

So, the acrimony we witnessed was largely made possible by using democratic means to create an autocratic National Assembly.

But all the local media gave us was mostly the drama, during the passing of the Security Laws Bill, and a heightened sense of how it limits inalienable rights/media freedom, while bashing the conduct of the Speaker, Opposition legislators and MPs from the government side too.

I think some analysis of how we got here could have added great value.

A comparison between the current parliament dominated by one political player, and the previous one, where there were persistent stalemates because no side could have its way unchallenged, could offer useful insights, to guide the electorate in the next General Election.

Below is the furious reactions in social media, during and shortly after the acrimonious passage of the now duly enacted Security Laws.