TIPSY-TURVY: WHY KENYAN NEWSROOMS NEED TO SOBER UP

The news report says the man was drunk. The result of his drunkenness is a number of angry motorists lamenting about their damaged vehicles. The inebriated man is arrested. Then a news reporter on the scene, seeks the drunk's side of the story. Does this add any value? Kenyan newsrooms need to sober up. 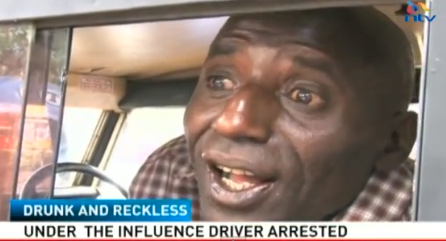 It's noble for the reporter to want to give a balanced account of what exactly happened. And perhaps the viewer could be in need of some proof that the 'culprit' was indeed intoxicated and justifiably linked to the mayhem on the road.

But is it necessary to attempt to know from the man, what it is he had exactly imbibed and in which drinking hole? Given his state of inebriation, is it plausible to expect a coherent response?

If the police officers were doing the interrogation, then it's understandable because their work entails gathering information to help their case, at the prosecution level. 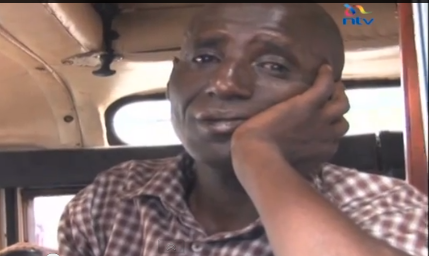 However, for a journalist to take that line of questioning with a drunk, is in itself a not so sober approach.

And having the interview of a drunk in the final TV news story, shows a tipsy side of editorial decision making.