IMPERSONATOR IN STUDIO: MEDIA NEEDS A DOSE OF ITS OWN DUE DILIGENCE GOSPEL

The Kenyan media never seem to tire, in advising members of their audience to carry out due diligence, before parting with money or committing to something. But do the media houses partake of their own wise counsel? So, one moment you are all excited about hosting someone in your studios, then days later, it turns out the same person is a suspected criminal.

Should those charged with sourcing guests for TV programmes, e.g., be required to do a thorough background check, before clearing potential guests?

It certainly looks bad for a TV channel to host somebody in their studio, only for it to later emerge that the same person could be behind a heinous impersonation scheme, which also targets staff members of the same station. 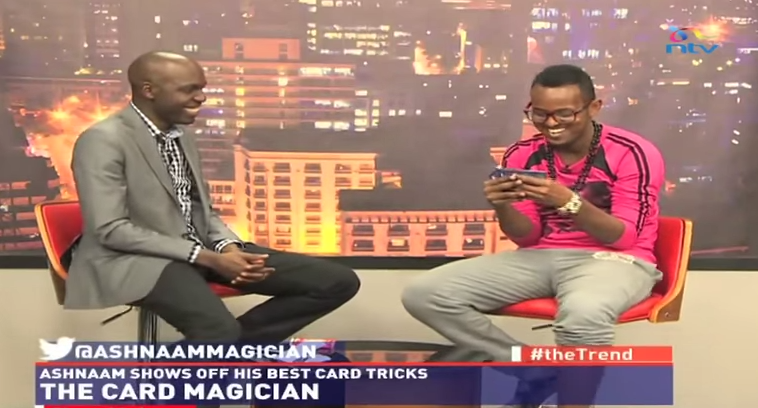 So, before a host got all mesmerised (on behalf of the audience), marvelling at the 'magical' cards skills of the studio guest, it perhaps would have been useful to ensure there is nothing sinister up the sleeves of the 'trickster', beyond the visual deception or sleight of hand.

Again, if the 'hacker was hacked' to possibly reveal the person behind the elaborate yet devilish prank, does it imply the same news channel condemns and condones hacking in the same breath? 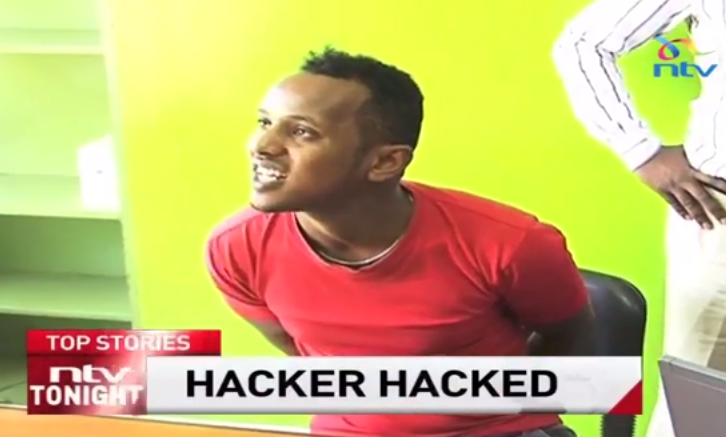 As somebody has pointed it out already, the local media does seem to be abdicating its moral compass responsibilities, going by how a person, who recently failed to pay a private debt, ended up being given so much public prominence.

Next time, don't act so surprised, if you see the same ills that the local media highlights, flourishing in the very same media houses!