OF MEDIA SIDE STEPS AND STEPPING ASIDE

Names have been dropped impulsively, after Kenyan President, Uhuru Kenyatta, asked those implicated in a graft report to step aside, pending investigations. But what does stepping aside mean? Resigning, being suspended or waiting for the storm to quieten? No one seems to be sure, meaning even the media could be making side steps in their reportage. 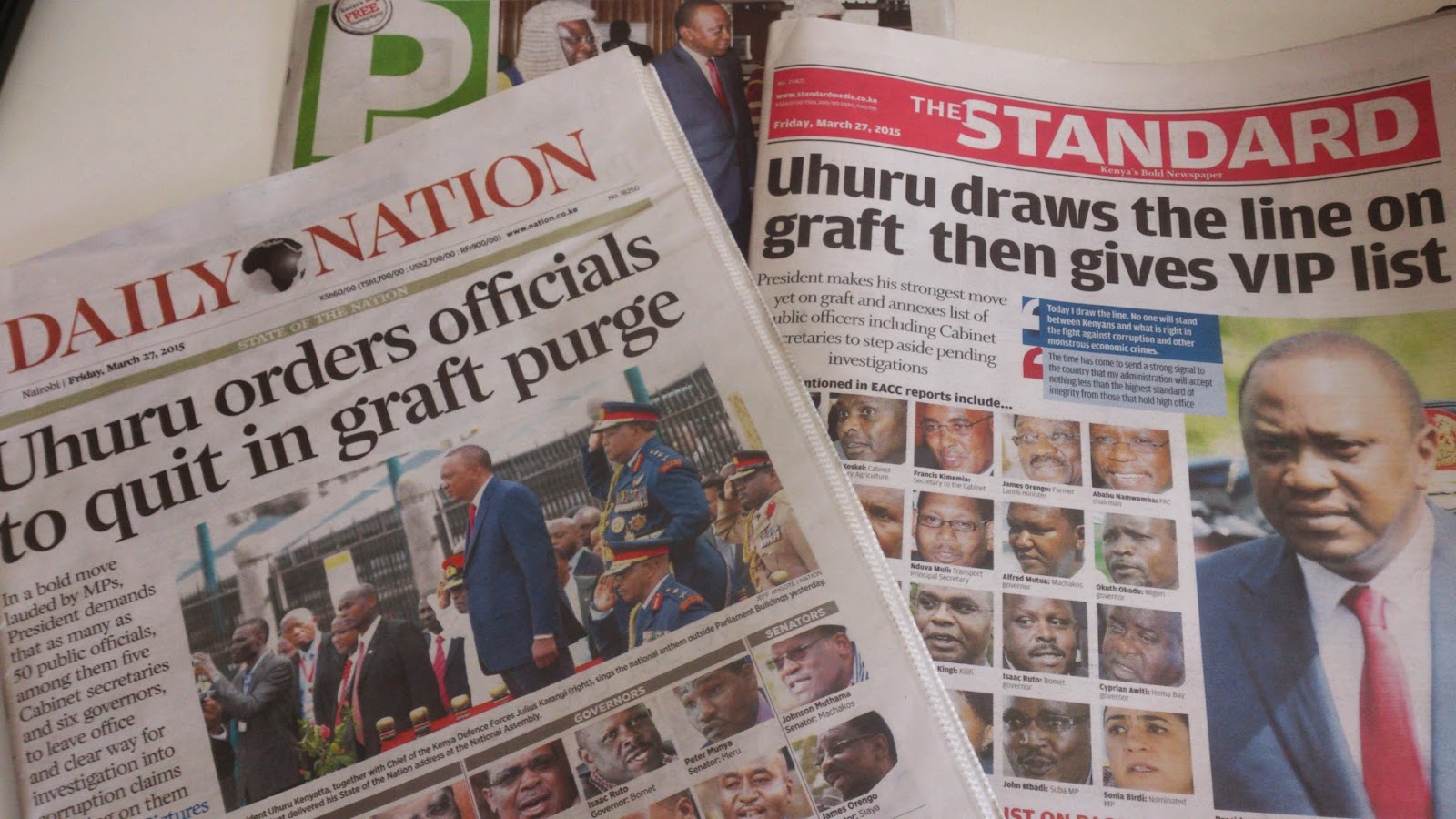 And the local media could hardly contain the itch to share the supposed juicy details of who could be a prime suspect in the Ethics and Anti Corruption Commission report, in spite of a proper parliamentary process of disclosing such matters being in place, (delays notwithstanding). 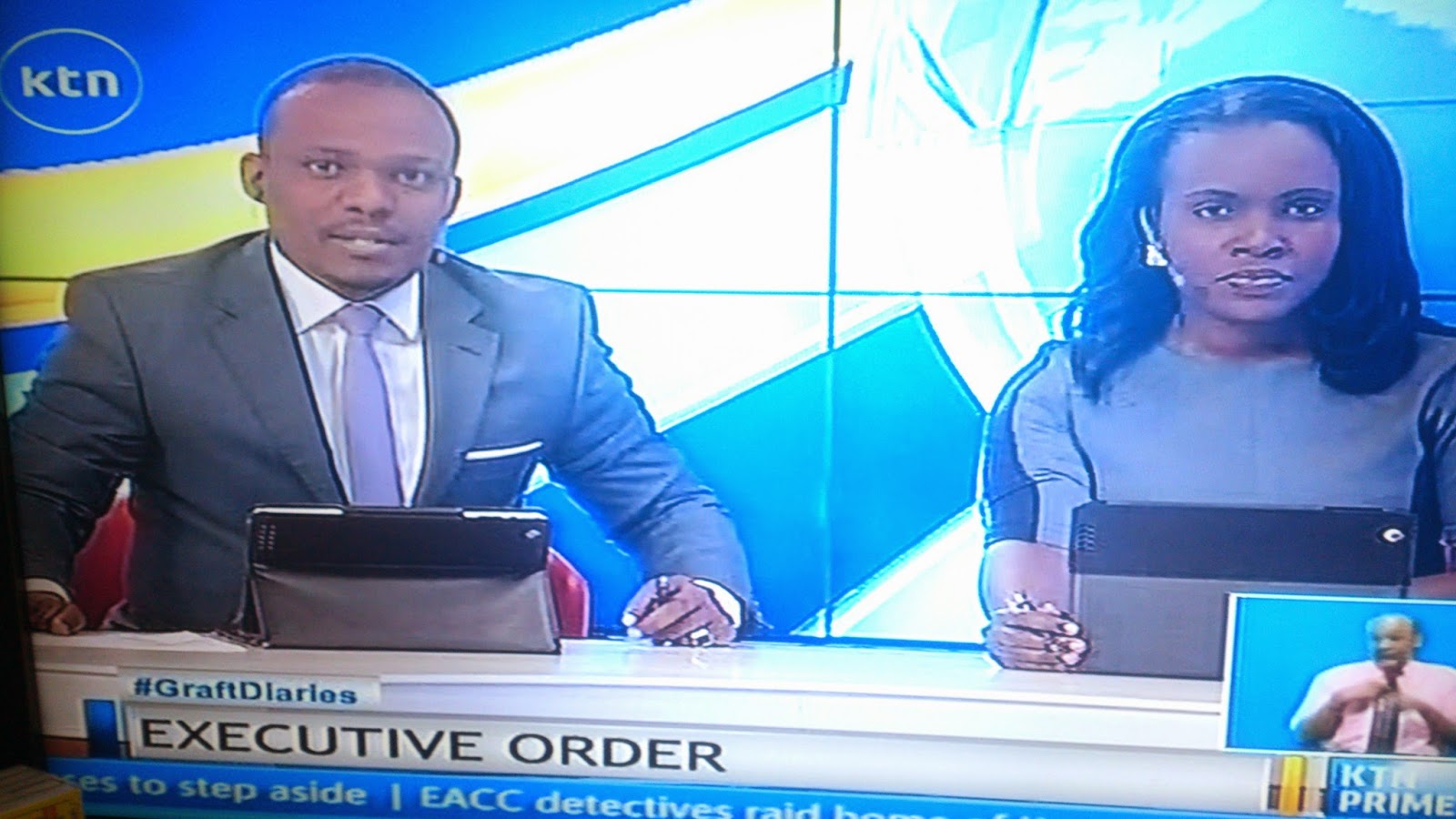 It will be interesting to compare the information hurriedly released, with what will actually come out through the formal or official channels. 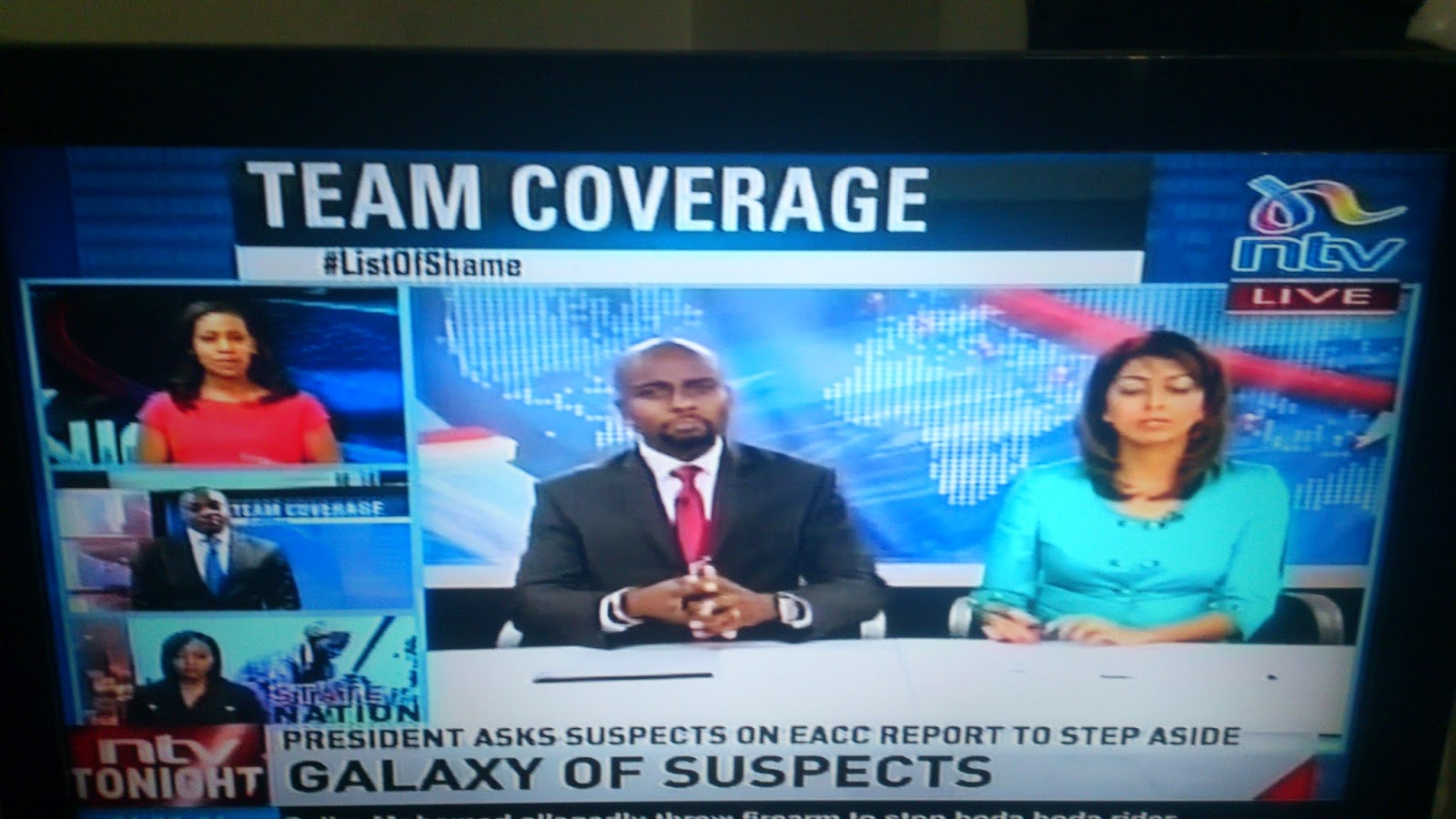 Only then will it be possible to say whether such a reaction was fast and furious in the public interest, or swift and spurious to merely interest the public.