SACRIFICING EDITORIAL PROBITY AT THE ALTAR OF TV RATINGS

So, a Kenyan TV station gives a platform to a controversial 'pastor'. Then the same station goes ahead and criticises the views of the same 'pseudo-preacher' in their own newscast. This is simply sacrificing editorial probity at the altar of TV ratings, camouflaged as public interest. 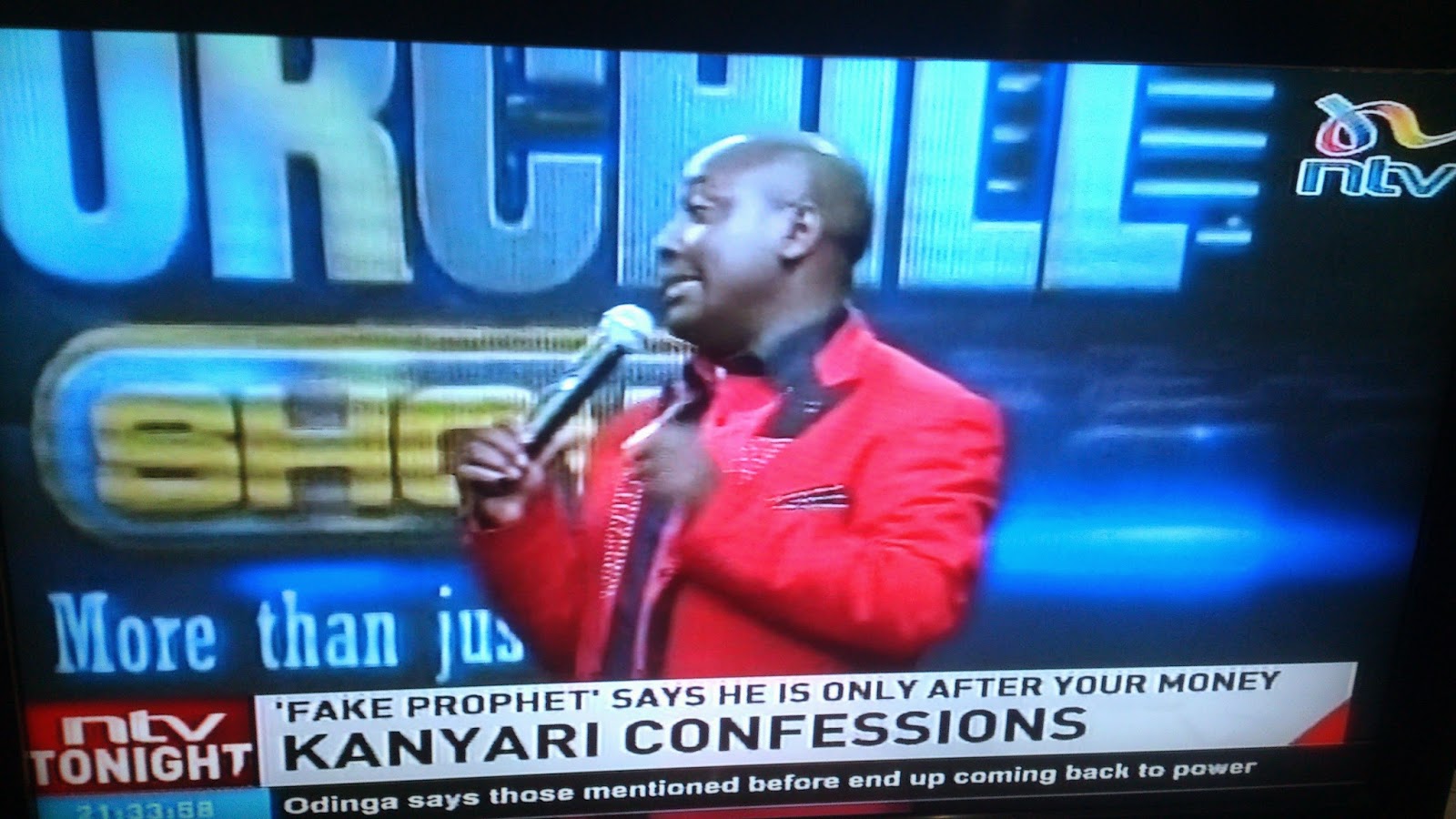 Among the people aggrieved by the appearance of the man of cloth (of the seed planting variety), in a family programme, was a staff member of the said TV station.

So, supposing he was asked to report on that 'rogue miracle worker' would he have been objective enough to question his employer for giving the 'tithe farmer' a national TV platform? 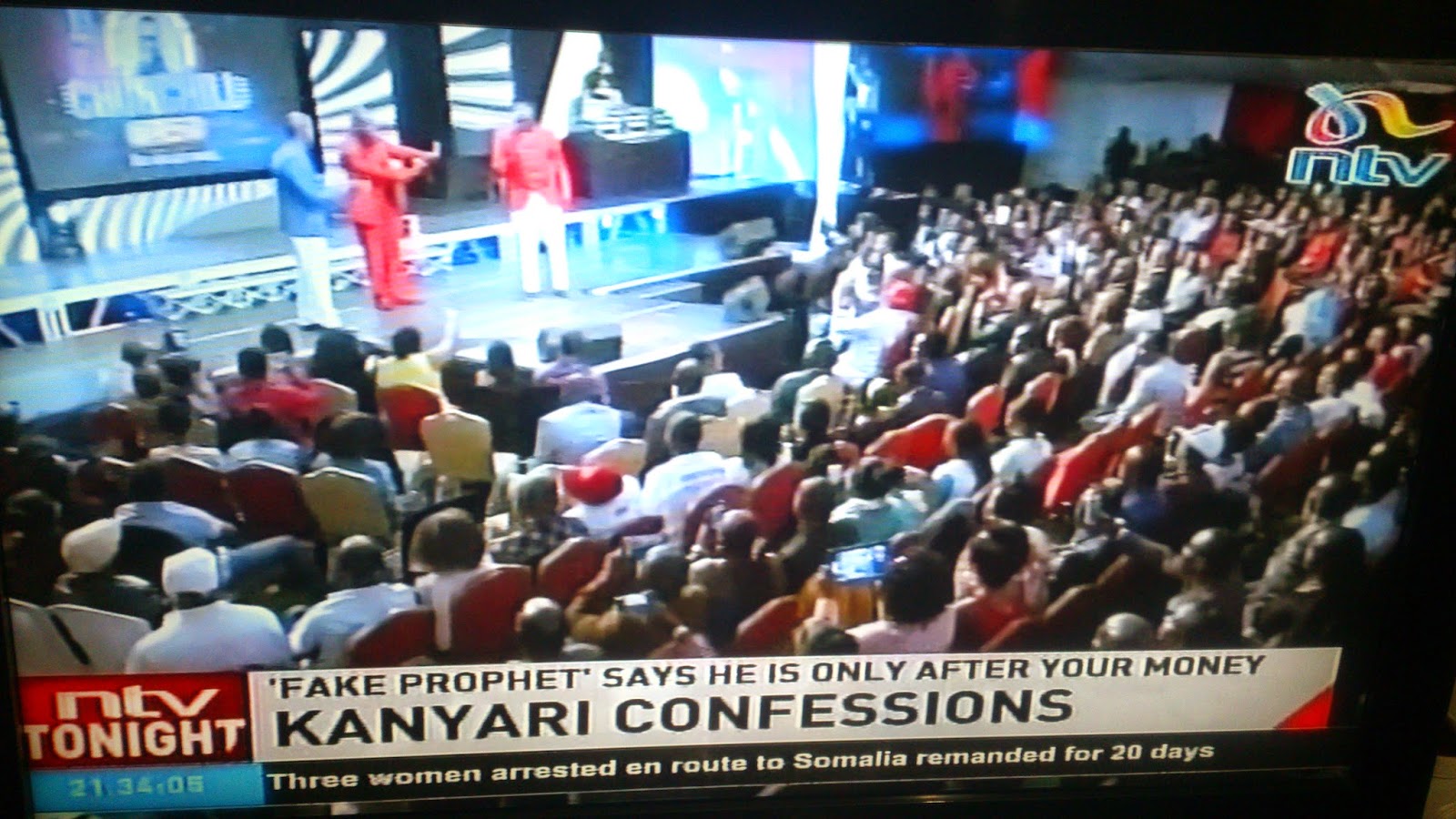 The news presenters didn't hesitate to express their disgust after the news story, but chose to only castigate the 'three-figure extortionist' for unapologetically leading a gullible flock astray.

But isn't it pretentious for the TV station to want to join those condemning the assertions of a 'non-heaven bound free-range swindler', yet it's they themselves who facilitated the dubious broadcast?

Interestingly, the same station had hoped to steal the thunder (and lightning probably), from a rival station, which had aired the original expose, by being the first to bring the 'fisher of women's anatomy' to their studios, only to have a last minute cancellation.

Comedy ceases to be funny if the laughter ends up frying our value system!

I think its the society that's apathetic to the paradox the media presents...so they(media) ride on it

Interesting observation. The media though, should not elect to make the society descend lower into decadence.