Two eyes one brain. That's all viewers of broadcast news have, to appreciate the visual elements. The field of view is 180 degrees. But it places an awful lot of strain on the eyes, if a TV news screen has many areas of focus. There could be added value from the presentation style, but at times, this is reduced to visual torture, delivered in multi-screens. 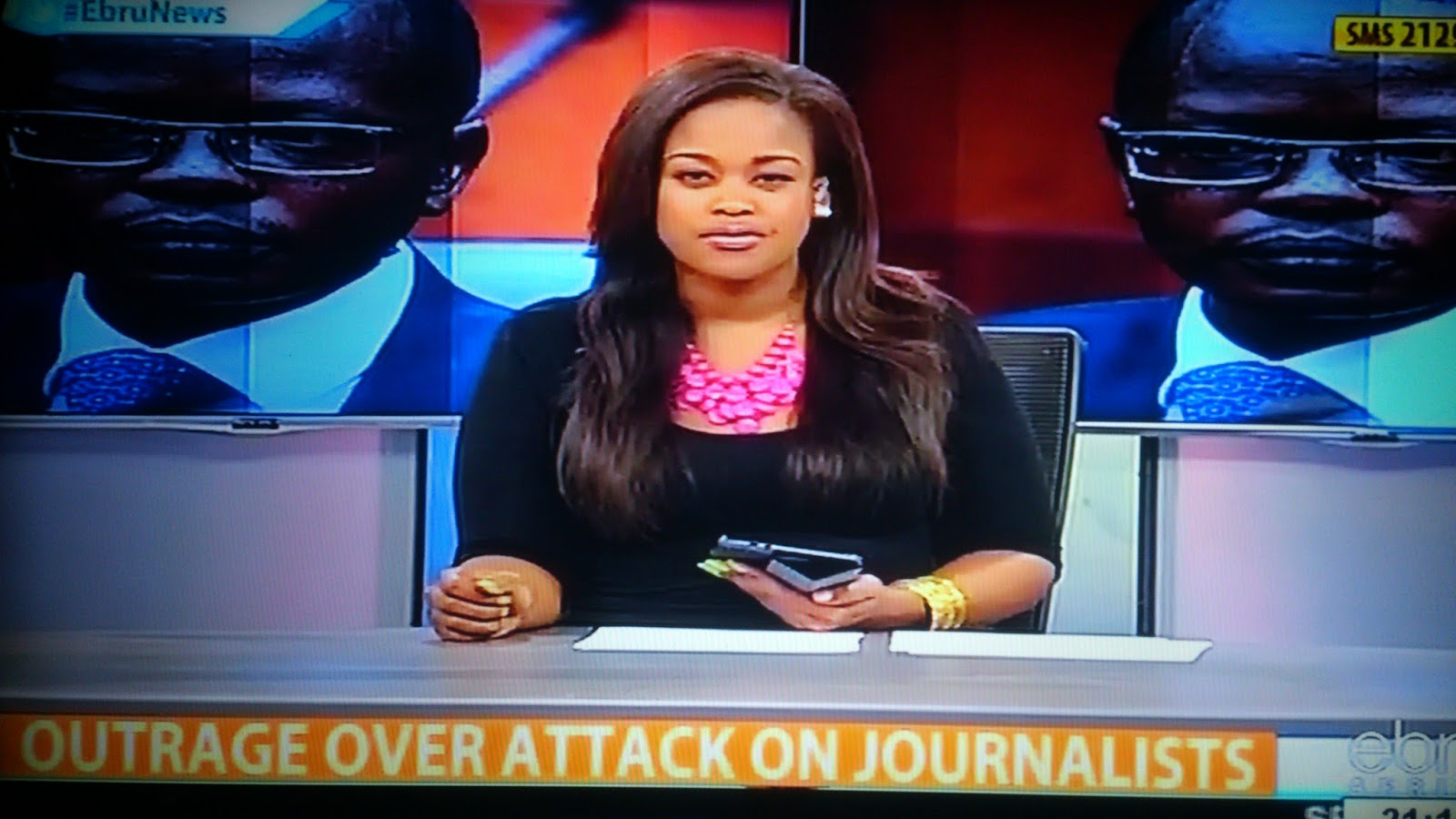 Already, Kenyan TV station managers have conspired to divert attention from the news content to the deliverer of the news.

Then you throw in screens behind to further add to the futile competition for attention with the centre piece, possibly laden with supposed relevant pictures or computer graphics. 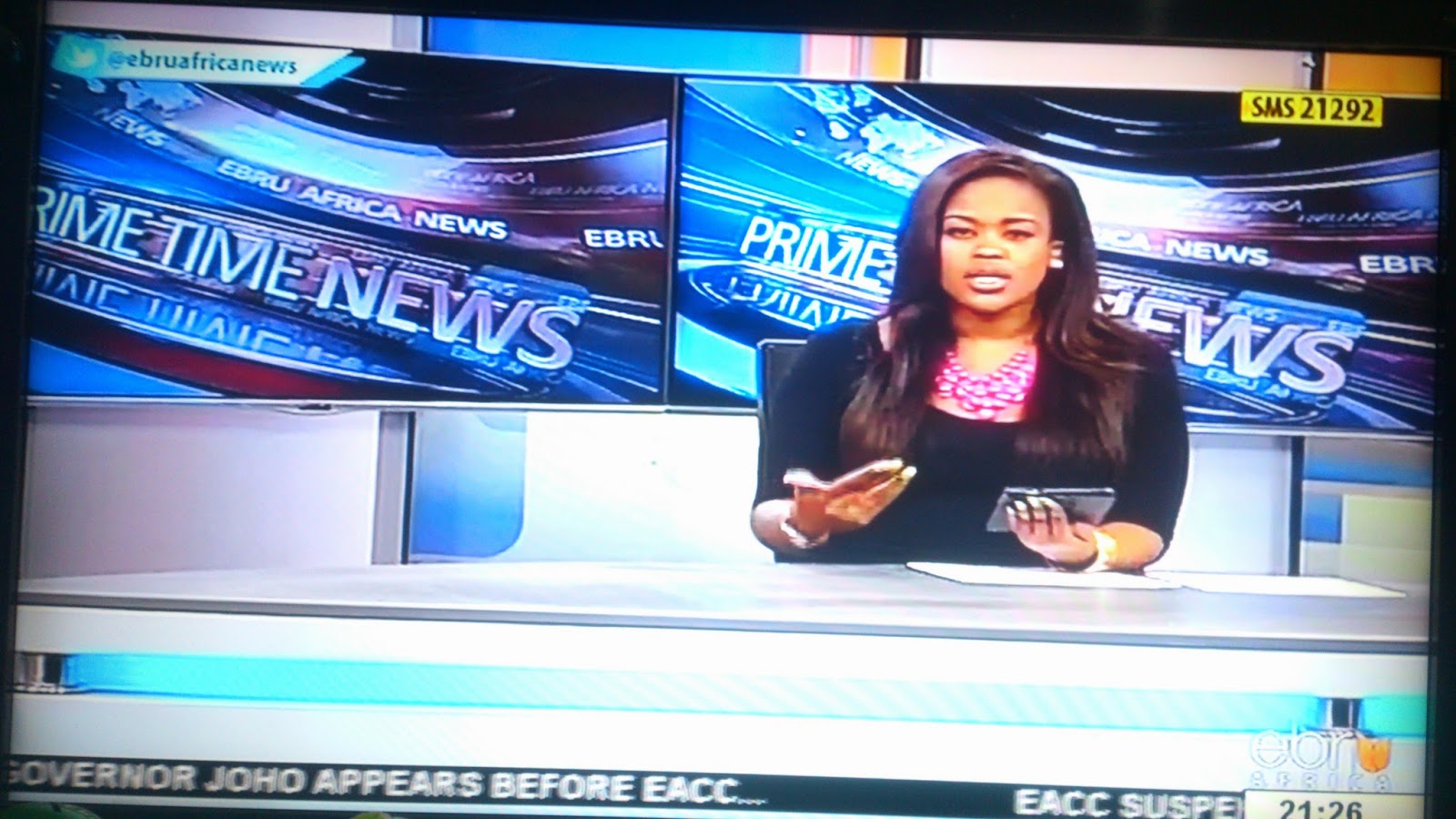 But it's simply mind-boggling trying to understand the complex reasoning that necessitated having the exact same elements repeated in two windows/screens.

It could also be a novel way of trying to expand the coverage of an issue, by having multiple angles, as highlighted by a battalion of news presenters and TV reporters, all squeezed into the safe areas of a TV monitor. 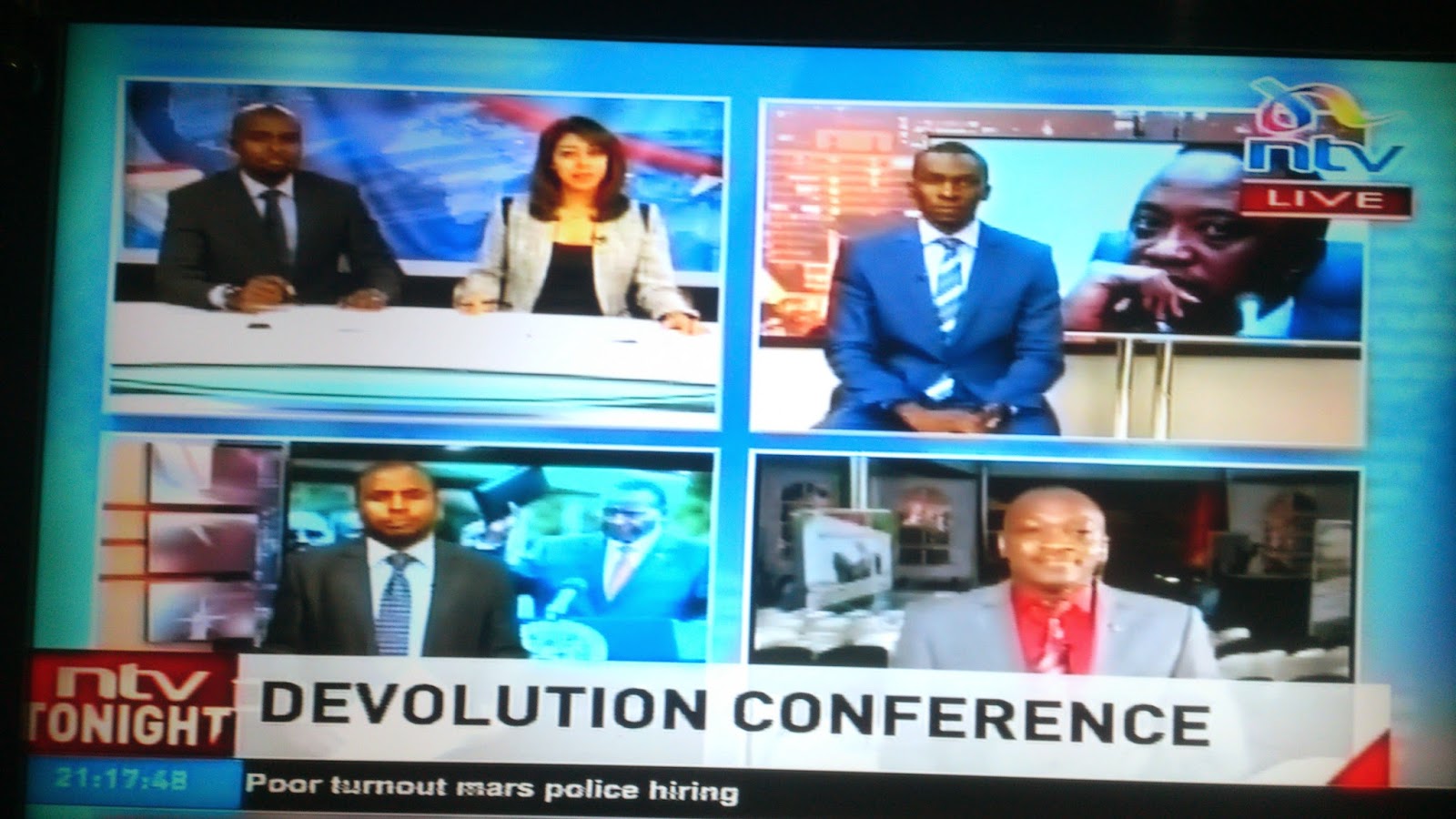 Some find this engaging. But I see it as too much work for my slow brain, tasked with picking up all these visuals, and trying so hard to have an enriched sense of the day's main news.

Insisting on delivering the news via a 'mass choir' of presenters, equally delivers the same killer punch to my 'besieged' eye-brain co-ordination inadequacies. 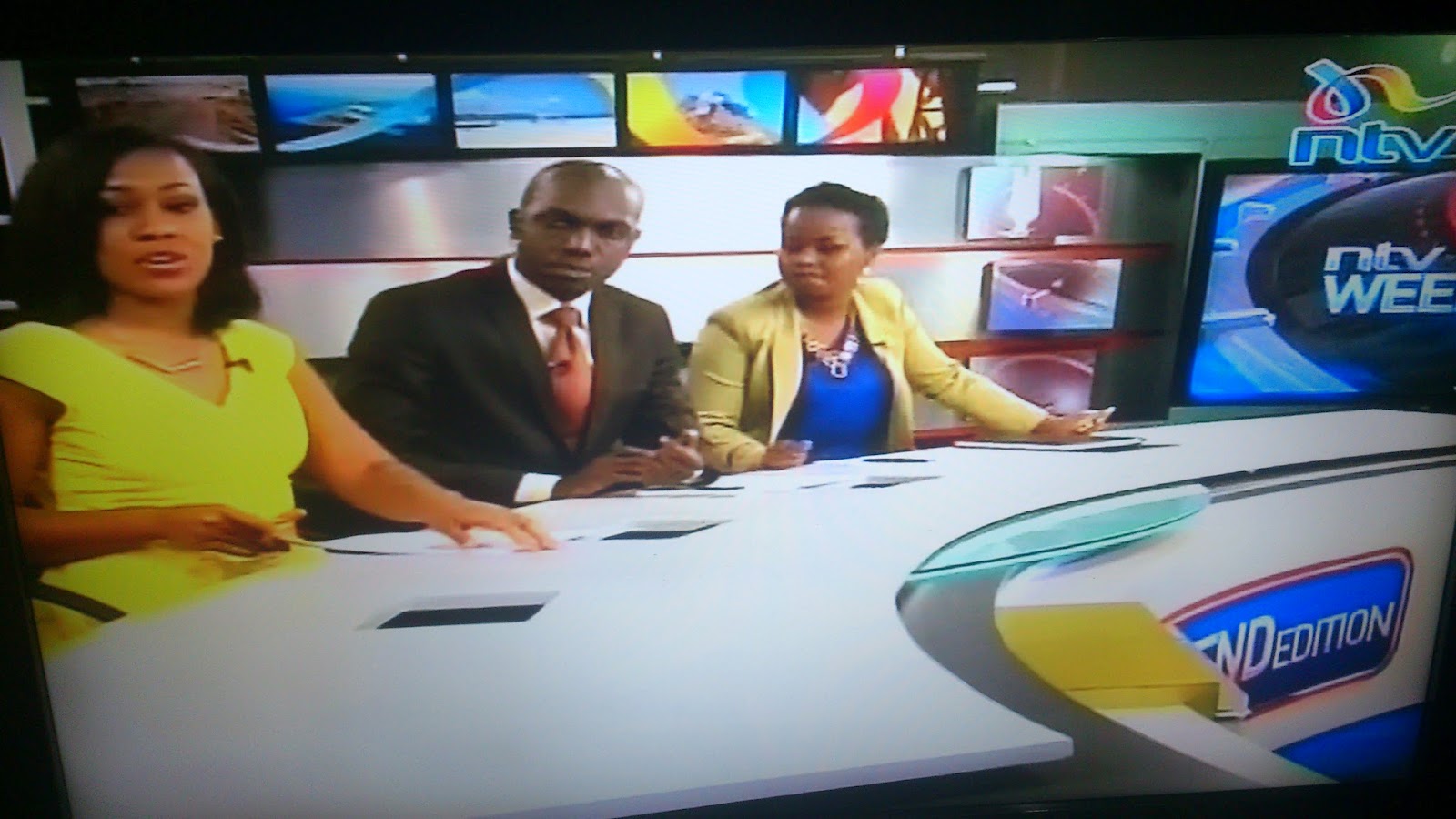 This also poses auditory discomforts, when the sopranos and bass 'representers'...voila...go into interlocution mode at the same time, al a off key!

I appreciate you and I would like to read your next post.
We will help you for finding any important News that you need for
every information.
Bangladesh online news
Live bangladesh
BD News
News