AN EXTRA MILE ALONG THE NILE: A LIVE BROADCAST JOURNEY

Live broadcasting can be very challenging. The coming together of creative ideas, editorial supervision, financial controls, as well as technical capabilities, is at the centre of such an elaborate TV production. And this was clearly demonstrated along the Nile, during a seven-day live broadcast journey. 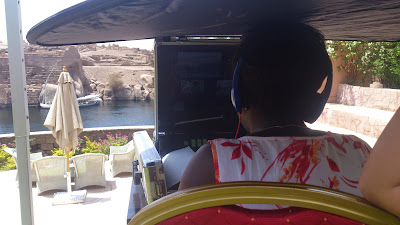 The prior planning had been meticulous, and already, there were amazing features awaiting to be aired.

The only elements required were the live links. Did I just say only?

The locations required had to be scouted and authorisation sought in advance from relevant government departments and property owners. 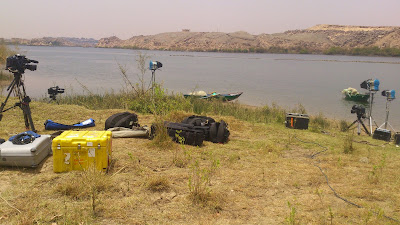 Then the technical support crew had to set up their equipment, and ensure everything was working.

This is daunting, if it entails changing locations, and considering the need for reliable power supply, especially in remote areas. 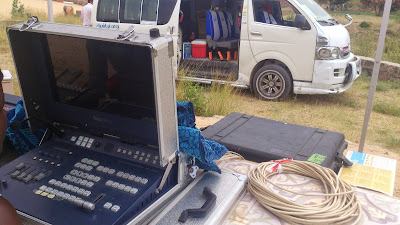 Then the editorial team has to brainstorm and craft the content, which in turn has to be achievable, production wise.

So grand ideas easily get discarded, if the camera angles are not able bring out the desired sequence of visuals. 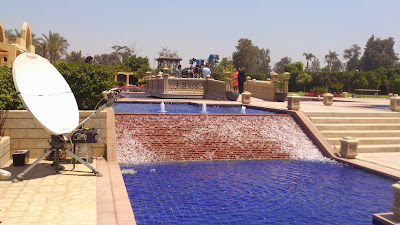 Then there is the establishing of a live link, which could mean a signal crossing continents, followed by audio and video level checks.

Here, it's instructive to note that, no matter the zeal of the location crew, if the material being sent out to the broadcasting centre does not meet set technical specifications, then it simply will not be transmitted.

Professionalism rarely gets compromised, no matter who is giving the orders. 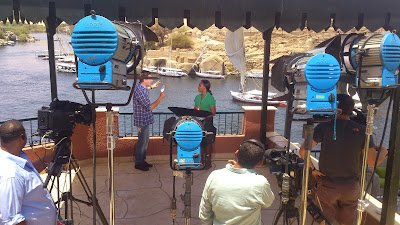 And as for the on air talent, numerous rehearsals are part of the routine. And when it's showtime, there's constant thinking on the feet, as they balance between recalling their talking points, while implementing instructions from the director, (without the luxury of an Autocue).

Behind the scenes, there could be numerous activities, with a number of people constantly ensuring the broadcast is smooth.

All manner of challenges do arise, but with such teamwork, the audience would hardly realize something had gone wrong. 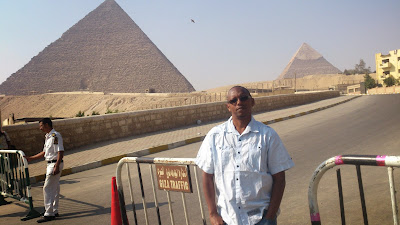 Such was the experience, in an amazing live broadcasting journey along various points of the River Nile, in Egypt, of which I was very privileged to have been part of.

Ok, first of all, I absolutely adore your blog!
It makes you look beyond what's shown on the media, and it continues to inspire me to become a journalist
From corrupt newspapers, to the hard ships of live journalism, I can't help but love it!! Keep it up!
Feel free to check out my blog, I have been using it as a means to improve my writing style, anyway, enjoy!
cinderellarightscampaign.blogspot.com

Thank you very much for your kind words. Your feedback is uplifting and it's so precious to know I'm making a positive impression on someone out there. This, I have to tell you, is the single most important reason that made me start this blog...to be a valuable reference point for anybody seeking to venture into journalism, or to understand and appreciate how the media works. Having been in this industry for two decades, it's my wish to share all that I know, as I learn some more, (like from your blog).