OF A MALFUNCTIONING SET TOP BOX AND BEING ANALOGUE FOR LIFE

Set top boxes have become quite the buzz word, as Kenya effects the digital migration process. Even disagreeing stakeholders uniformly accept the gadgets are vital, in the transition from analogue, for those who can't afford a digital TV set. Consumers beware though, of a looming malfunctioning phase of a set top box. And we might just remain analogue for life. I acquired a set top box late in 2013, in readiness for the switch to digital broadcasting, not being too sure of always being able to afford Pay TV. I carefully selected a set top box from the many that were type-approved by the Communication Authority of Kenya (then CCK), placing my faith on a known brand.

The gadget served me well until 3 'leading' broadcast stations had a major fallout with the industry regulator, which after a protracted legal battle, led to the discontinuation of analogue transmission in Nairobi.

Whether it's a coincidence is debatable. But strangely, the moment the analogue signals were taken off air, is the exact time my set top box switched itself off. 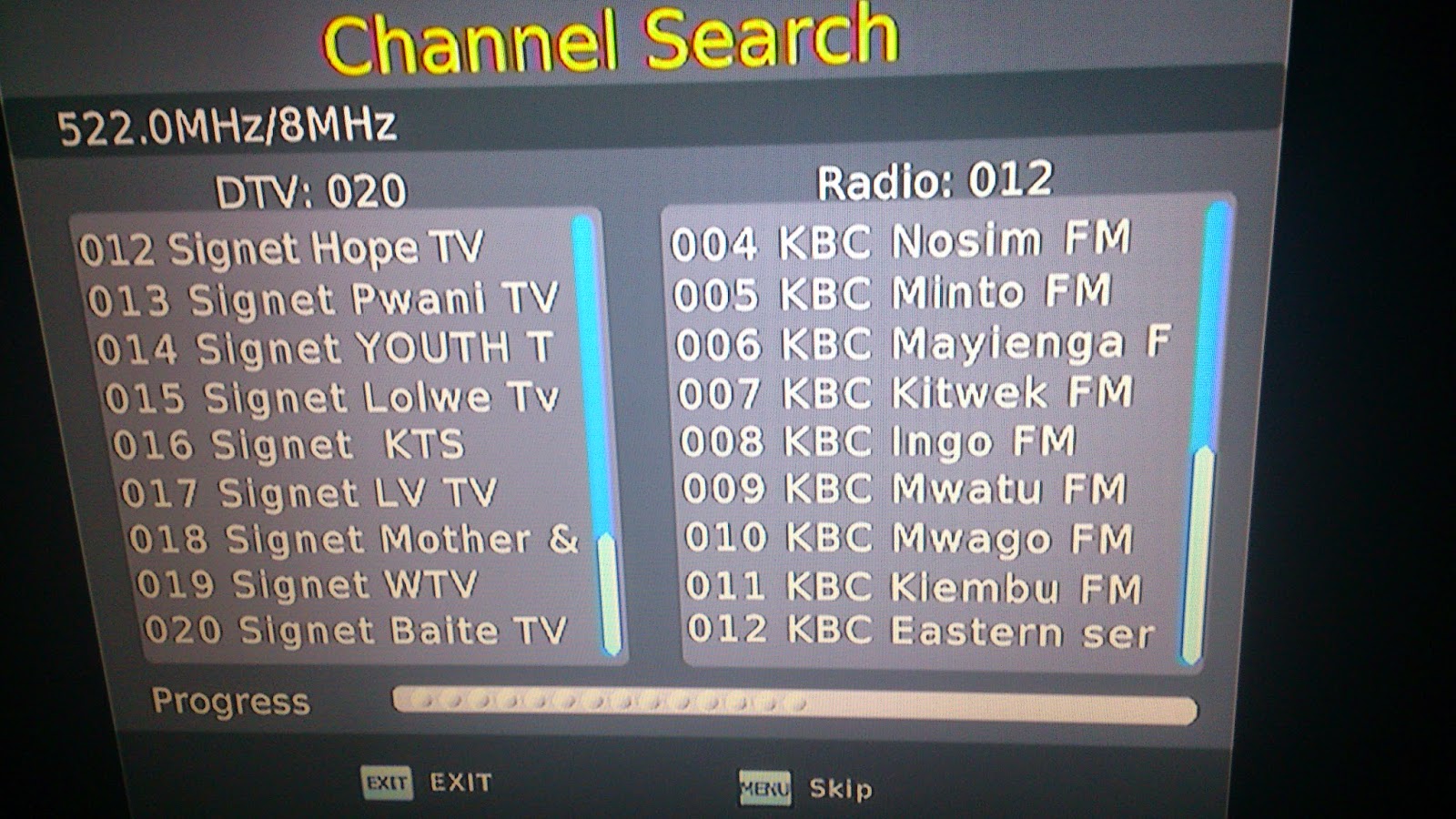 I first thought it was something to do with the aerial I was using. But another Pay TV decoder, (my house will soon turn into an electronics dump site), works perfectly well with the same antennae.

But more telling, the warranty of my set top box had also expired.

A call to the Samsutech service centre, was not that helpful, yielding only a direction to the physical location of their premises.

Days later, I was at their office, armed with my malfunctioning set top box. The attendant shockingly told me that my 'digital' gadget needed a parts replacement that would cost Ksh 2,000, with an additional 500 for service charge, in the absence of a warranty. 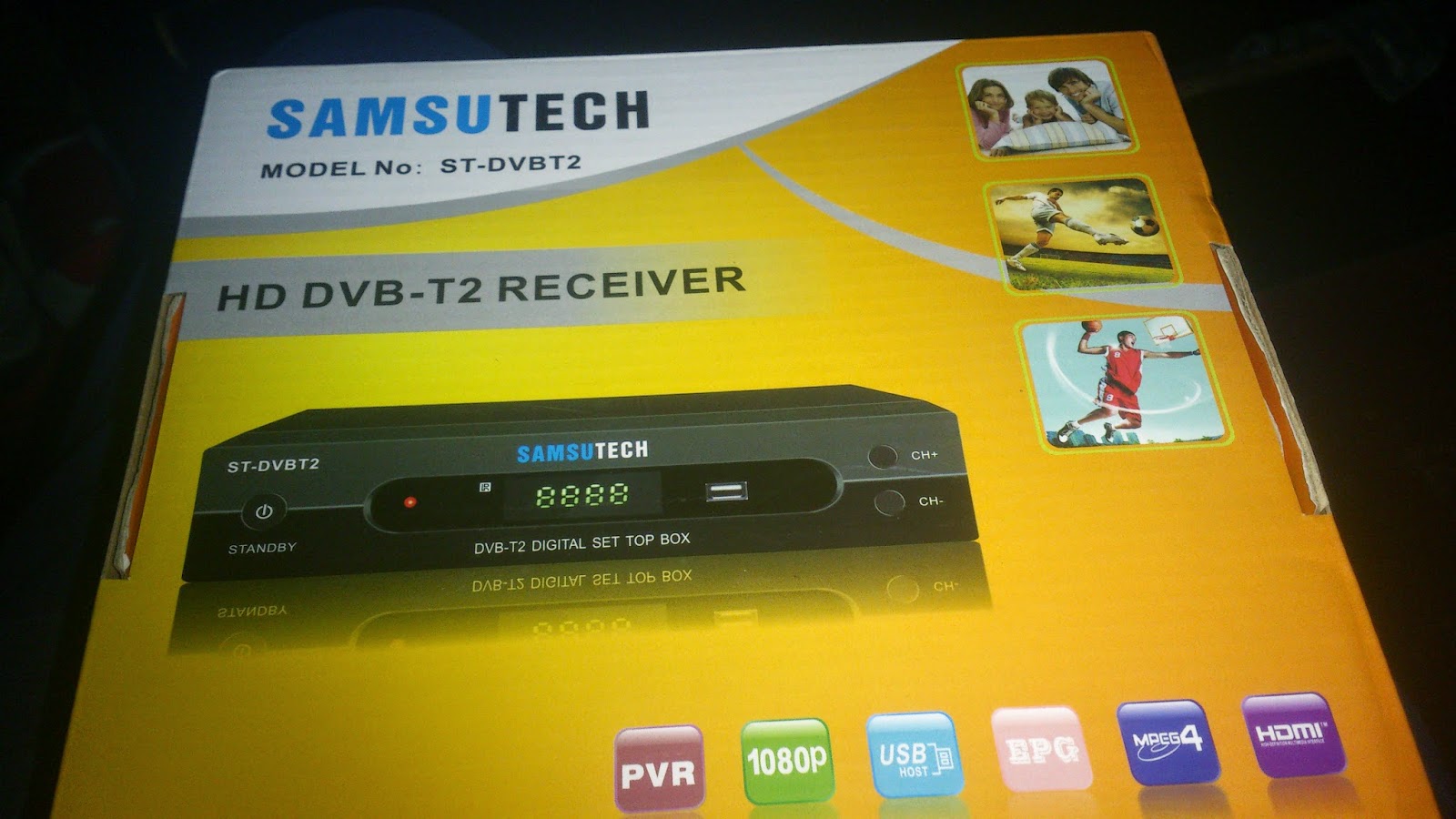 In other words, I am better off spending an almost similar amount on a new set top box, because the warranty would last one year, since after repairs, you only get a month's cover. The warranty card incidentally, I was told, is linked to the service charge waiver only.

Does it mean after one year of service, many Kenyans will have to contend with malfunctioning set top boxes? And who stands to gain from regular carrying out of repairs or purchasing new gadgets?

Being analogue for life

And as you ponder over that, you've probably heard there is no turning back to analogue, once the switch to digital transmission is made. Well, it turns out that we are analogue... till the day we die!

According to Marcus Weiss & Diana Weynand's book, How Video Works: From Analogue to High Definition:

- No matter how digital the equipment that is used to capture sound or images, the human eyes and ears see and hear the final results as analogue

- All information from the physical world is analogue

- What a human being sees or hears, must first be converted from digital back to analogue.

You might successfully switch from analogue, but even that digital content, might still need to be experienced in an analogue form for it to make sense.

So even if you lose to those profiting from the digital migration process, don't lose your analogue head.