TV CONTENT: NOISE MASQUERADING AS INFORMATION AND A RARE GEM

The content in Kenyan TV stations is generally believed to be formulaic, unimaginative and predictable. The many talking heads in particularly simplistic talk shows, steers the broadcasting infamy towards toxic viewing levels. But amid the noise masquerading as useful information, some gems do stand out. It's a pity if they are not accorded a befitting recognition. 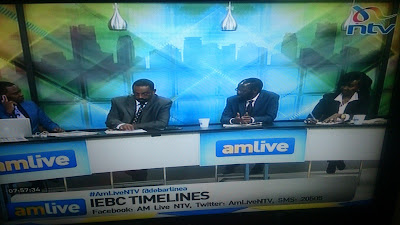 A good example is a recent brilliant attempt to enlighten the audience on the likely scenarios in reforming Kenya's electoral process, with respect to practical timelines.

The show was amazingly informative and the panelist were well versed in the topic at hand, with the added bonus of an actual involvement in the electoral process, be it on the administrative front or in direct elective politics.

The chosen topic was immensely timely, given that the next national elections in Kenya are slightly more than a year away. 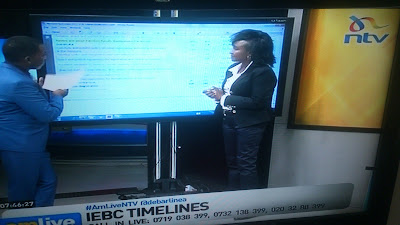 There has been a clamour for an overhaul of the institution charged with conducting the polls, but a sober reminder of the diminishing time to implement the desired changes, is a useful addition to the political discourse.

Again, it's a pity that this weighty discussion was in a morning programme, in one of the local channels, hardly the appropriate time to engage a greater portion of the general public.

In such situations, station managers ought to have the wisdom to edit a stand-alone news item for use in later news bulletins, with appropriate updates, and further analyses or reactions. 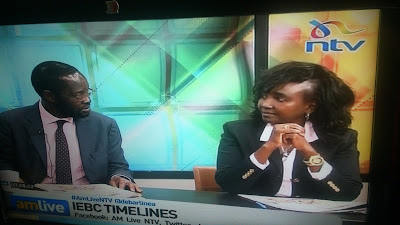 The entire discussion can also be re-broadcast later or even on a different day.

Unless this channel has decreed that only entertainment-based programs will be re-aired, to generate maximum interest in the public, despite the minimal public interest.