The media is the watchdog of the society no doubt. But the 4th estate is also part of the same society. Whereas journalists are tasked with the critical role of holding those in authority to account, they should never lose sight of the fact that this is done in the best interest of the public. In other words, the media and the state must essentially belong to the same team that's seeking to improve the welfare of society. 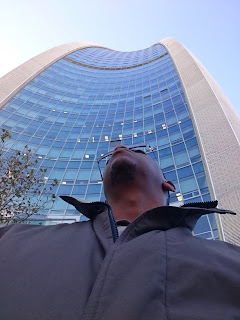 It therefore makes a lot of sense to have the state facilitating the workings of the media, not so much that this will give it a valuable mouthpiece as an ally, but more so because only then can it strengthen one its most critical link to the public.

It's no wonder then that some countries go a long way in ensuring there's adequate support and investment in the media or information, communication and technology sector. 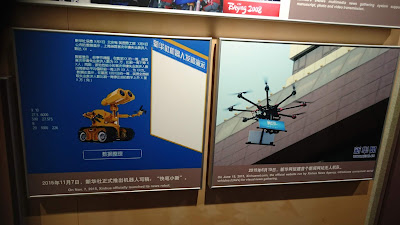 However, the media must in turn discharge its duties in an ethical, factual, balanced and professional manner.

This will then likely lead to better service delivery to the public.

It's not always guaranteed that the relationship between the state and the media will be cordial, but that's no reason for one or both sides to permanently be on attack mode.

The test of a functioning state and media relationship is how well the public feels its interest is the overriding factor!