News features on Kenyan television stations play a very important role of ensuring human interest stories do not get entirely boxed out of the available airtime, by hard news. But a recent feature of the 'Tortoise Man' had one glaring omission. It should have carried a disclaimer: This TV feature hasn't been independently verified! 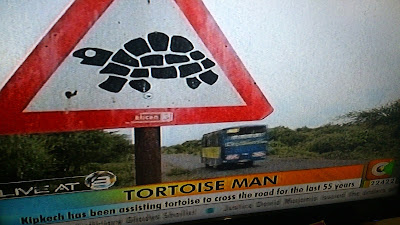 The entire piece was crafted around the 'noble' initiative of a man who has been volunteering to help tortoises cross the road. It is hard to question the authenticity of the man's passion to help the vulnerable animals.

But it is easy to ask what measures the reporter had taken to ascertain the man's 'claims' of having been helping tortoises cross the road for more than FIVE decades. 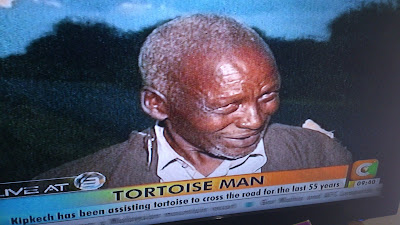 There was nobody else interviewed to corroborate this bit of information or any evidence shown, to support the accuracy of this 'claim' and its presentation as a factual testimony.

This in my book, amounts to 'authorial irresponsibility' because the reporter should have considered this issue at the shooting if not scripting stage. 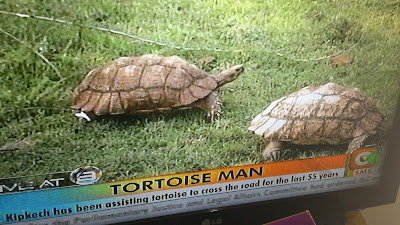 Why should the audience believe the 'Tortoise Man' has been helping the creatures cross the road for 55 years and counting, without the barest of proof, save for his innocent demeanor?

Is this another indication of just how deeply, the culture of journalists thoroughly probing the information received from news makers, has been eroded?

I am tempted to conclude so.