What do you call a copy of a copy pasted copy? Re-pasted copy paste, or copied copy pasted copy? That's what's happening to Kenya's broadcasting scene. Television programmes especially, are littered with non-original ideas and concepts. So, isn't it time we had a localised version of Jerry Springer? 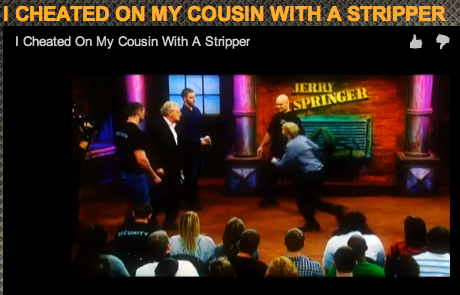 Yes, yes. There's no added value in re-inventing the wheel. However, the spinning of the wheel is extremely useful, only if it accomplishes different functions or if it leads to different destinations. In other words, the wheel is a means to possibly, a non-finite end.

But the lack of authentic creativity permeating through local television stations is now approaching alarming (and sickening) levels. 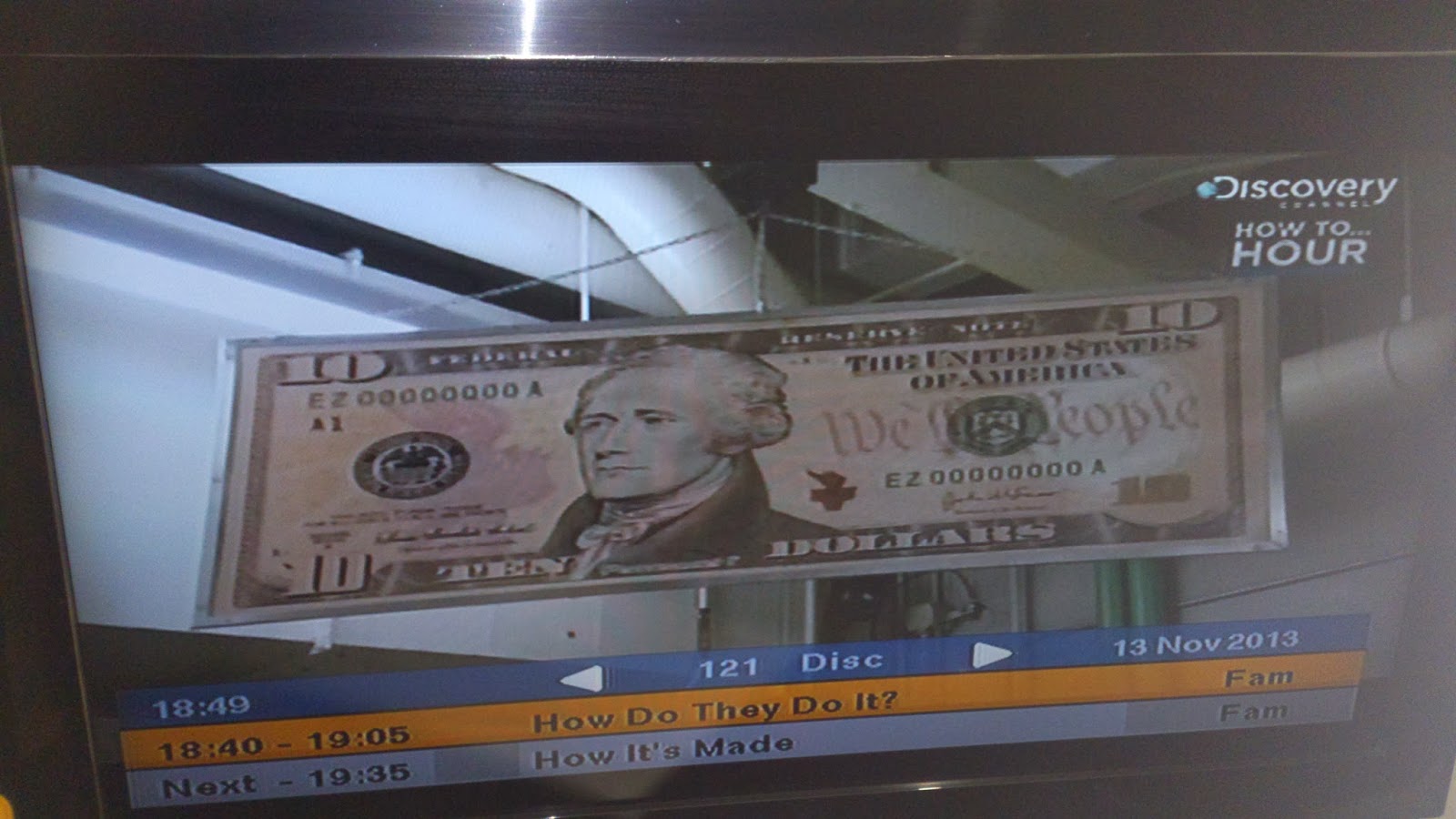 And it seems there's a misguided illusion that formats and content can be liberally lifted from pay TV channels, and re-packaged by the free to air stations. 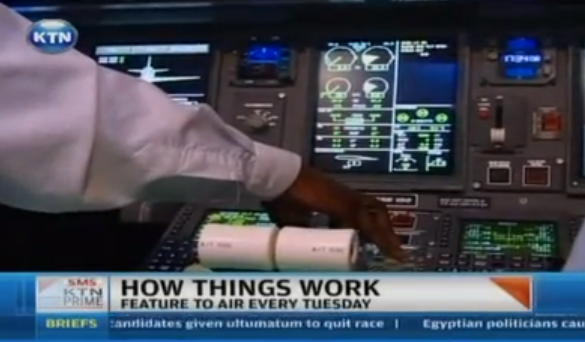 It does border the ridiculous though, when a station 're-originates' a programme concept and even retains the same 'borrowed' title.

There's a difference in spelling, to be fair. Perhaps the spelling mistake is the distinguishing mark. Some other times, the title is tweaked a bit. 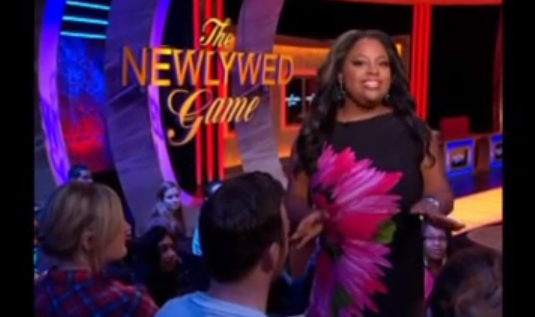 This is probably done in order to 'safely' regurgitate a programme concept, and enabled viewers to stomach the plagiarism aftertaste. 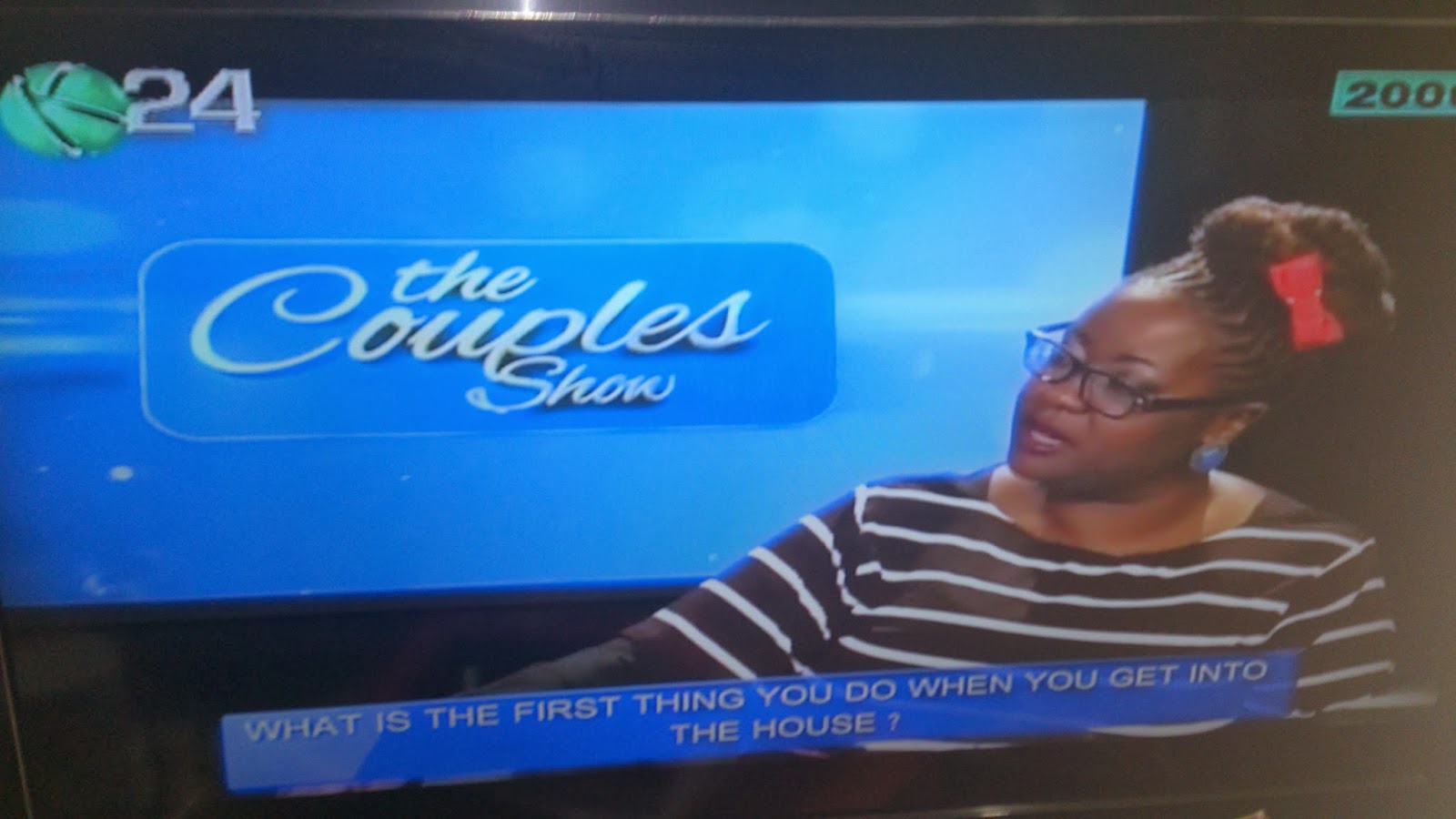 (And while at it, it wouldn't hurt to even imitate the physique and mannerisms of the original programme's host, right?) 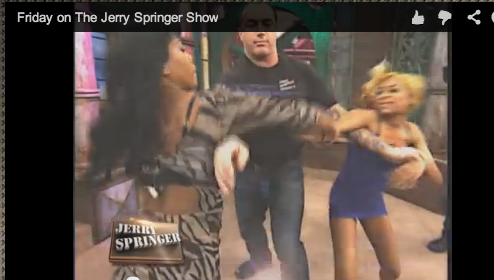 Ethics and morality issues don't seem to count for much these days. So it will not be too far fetched to expect Kenya's own Jerry Springer, to soon heat up the local TV screens now, will it?

Lol, Kenyans do love their drama so I have no apologies for stealing your idea

Hahaha...At least you're acknowledging you're stealing my idea. See, attribution and giving due credit is not that hard.