Kenyans were recently treated to what some described as a shocking display of the country's precarious security, courtesy of a broadcast investigative report. But supposing the same routine of leaving a bag unattended, had been extended to the media outlet's own offices? Would that bit have been aired, if the same laxity would have been exhibited?

Yes. The 'brilliant' story was probably designed to gauge the security preparedness in public places, hence the choice of the airport, hospital, police station, supermarket, and public transportation.

But, in as much as the 'eye-opening' feature firmly established Kenya, indeed, could be a playground for terror elements, and did subsequently scrambled security agents into corrective action, there are those who feel the investigative piece compromised national security.

The reasoning being advanced is that it is not appropriate to publicise the country's vulnerability, security-wise, even if the main objective is to make the nation more secure.

In this case, this argument goes, the national interest should have prevailed over the public interest and the right of citizens to know the state of security alertness. 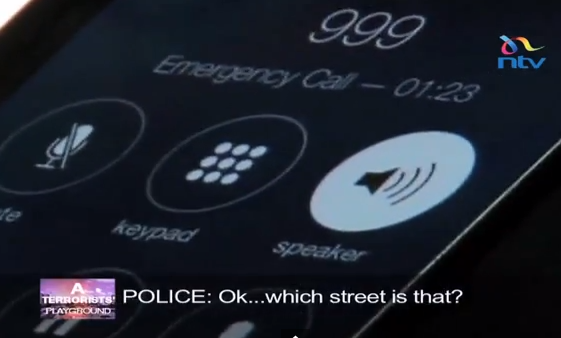 So, going back to my hypothetical scenario, had the investigative team also planted a bag at their own office's reception, and monitored people's reaction, what would have happened? What if the security personnel there were also reckless?

Chances are extremely high the editors/managers at the TV station would want that part left out. Why? They certainly wouldn't want to implicate themselves in their own channel, as the expose showcased security lapses in various other places. 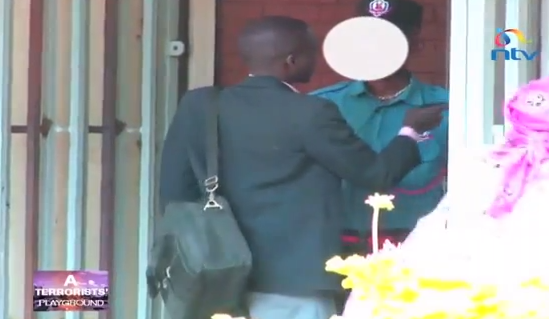 And therein would have been a fine example of how the truth can sometimes be sacrificed, for the sake of a perceived greater common good... a case of selfishly protecting one's professional reputation in the public eye, as well as minimising the risk of potential future threats.

In the same line of thinking, is it preposterous to ask even journalists to selfishly safeguard matters of national security, when these are in competition with public interest affairs? 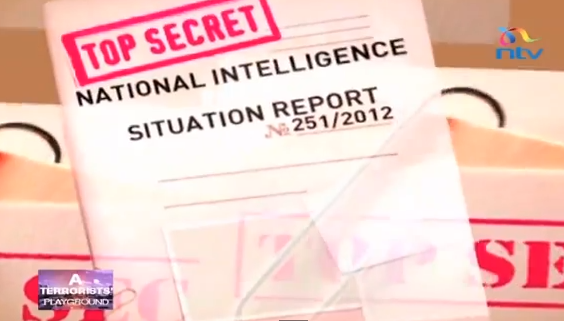 It's now nevertheless been re-established that Kenya's level of alertness in identifying security threats, is generally wanting, (despite the public reaction after the feature suggesting it's a new discovery).

And as hearty congratulations are heaped on a proactive media initiative, for an exemplary public service from a responsive press... let's all be reminded that maintenance of security is a process in perpetuity. 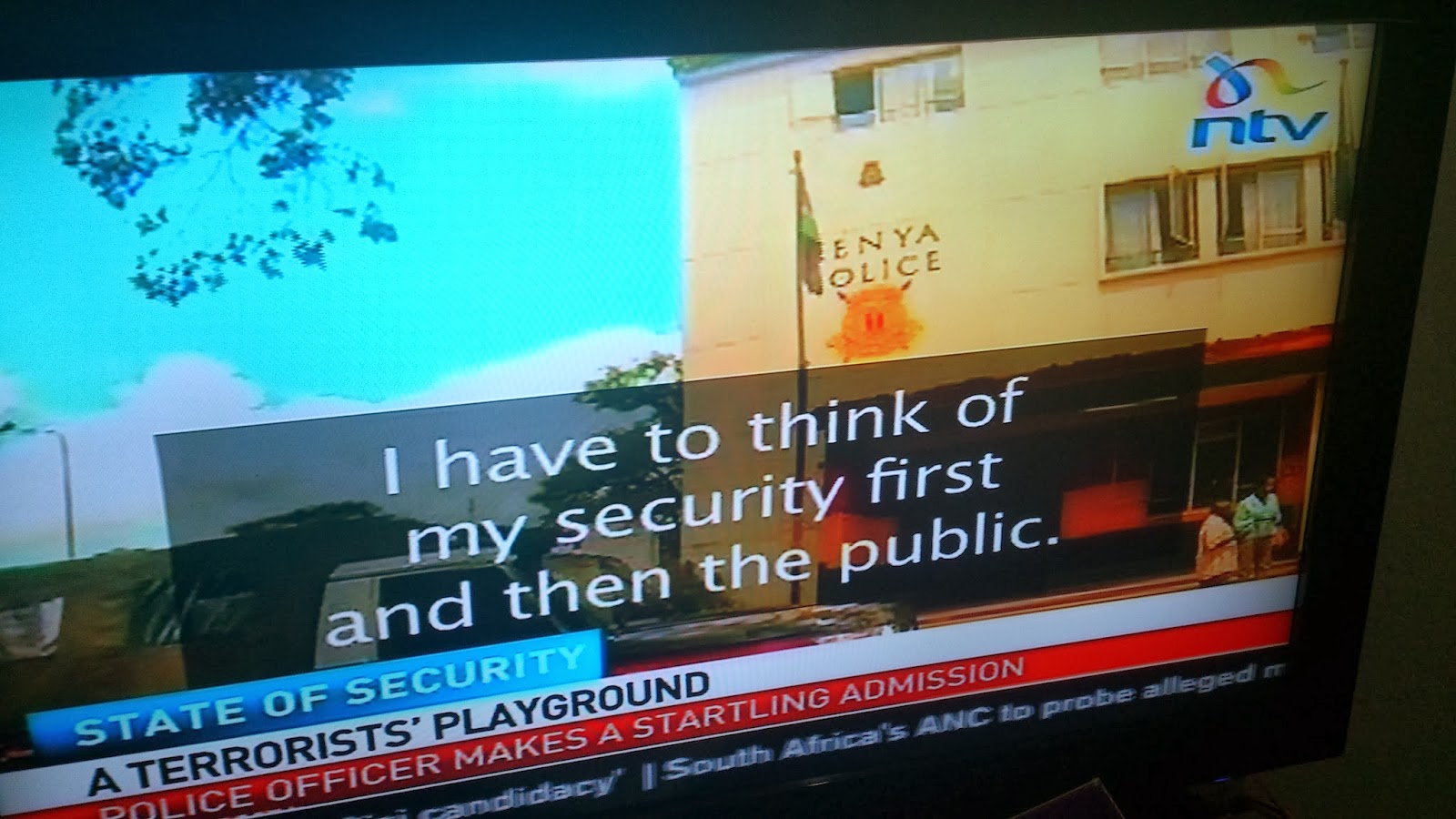 The same security agencies being condemned or castigated in the mass/social media, are the same ones to run to, during any eventual attack. Demotivating them might leave the public more exposed to any lurking danger.