TV news many a times thrives on creating an illusion of infallibility in the viewer's mind, to enhances its believability. There's also a perception cultivated of a mysterious ability of media houses to be always present, where all the interesting stories are happening. But Kenyan media houses are now determined to keep it so real, so as to reveal their insider wiring secrets. 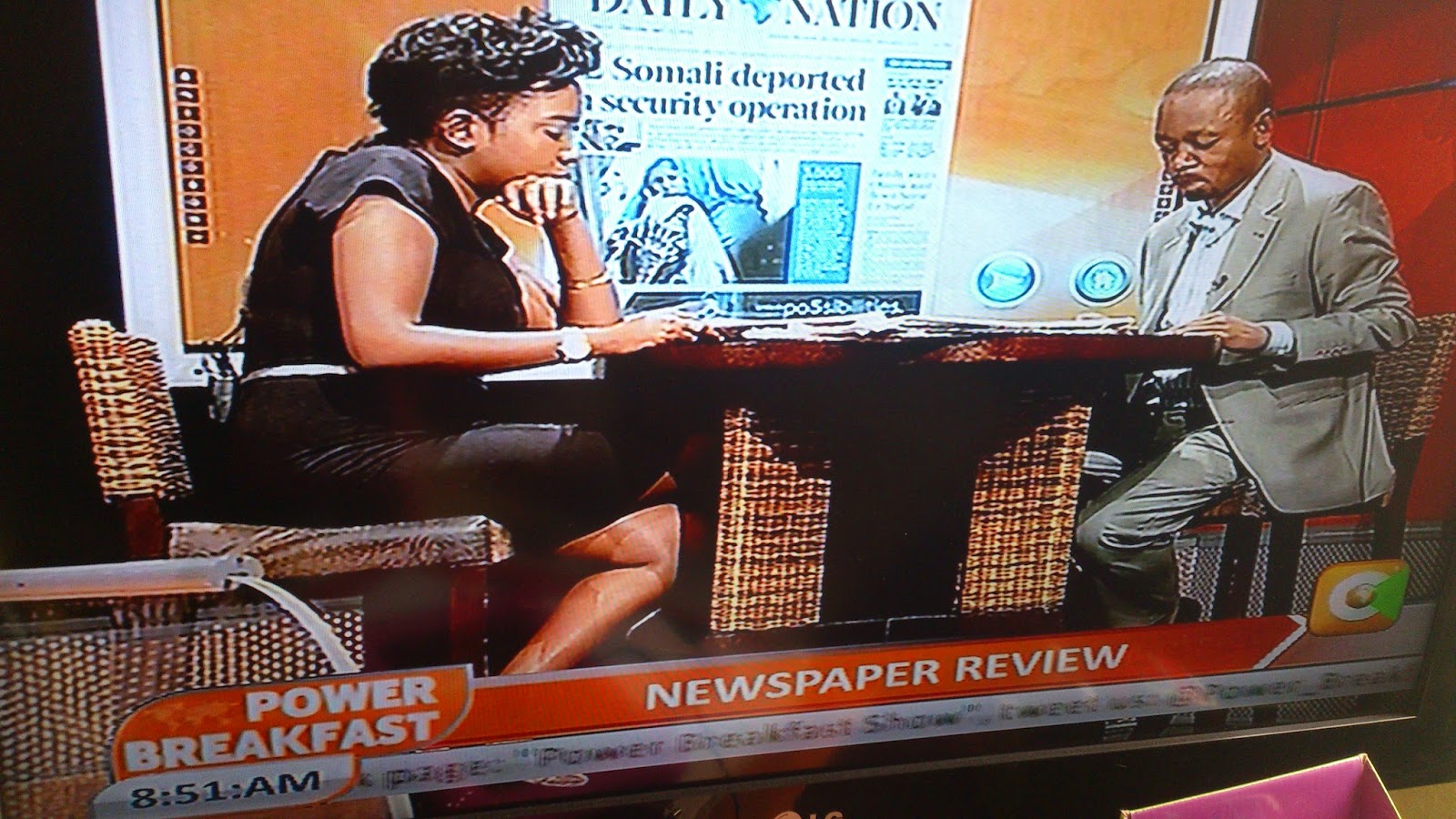 So, a viewer can now easily start questioning, why the news presenters must have gadgets strapped on their backs or other parts of their bodies. And in responding to such curiosity, a discussion about the functions of talk-backs is invited.

It's nowadays also hard to avoid noticing a wire-like thingamajig sticking out from a presenter's ear, and disappearing to God knows where, down their back. 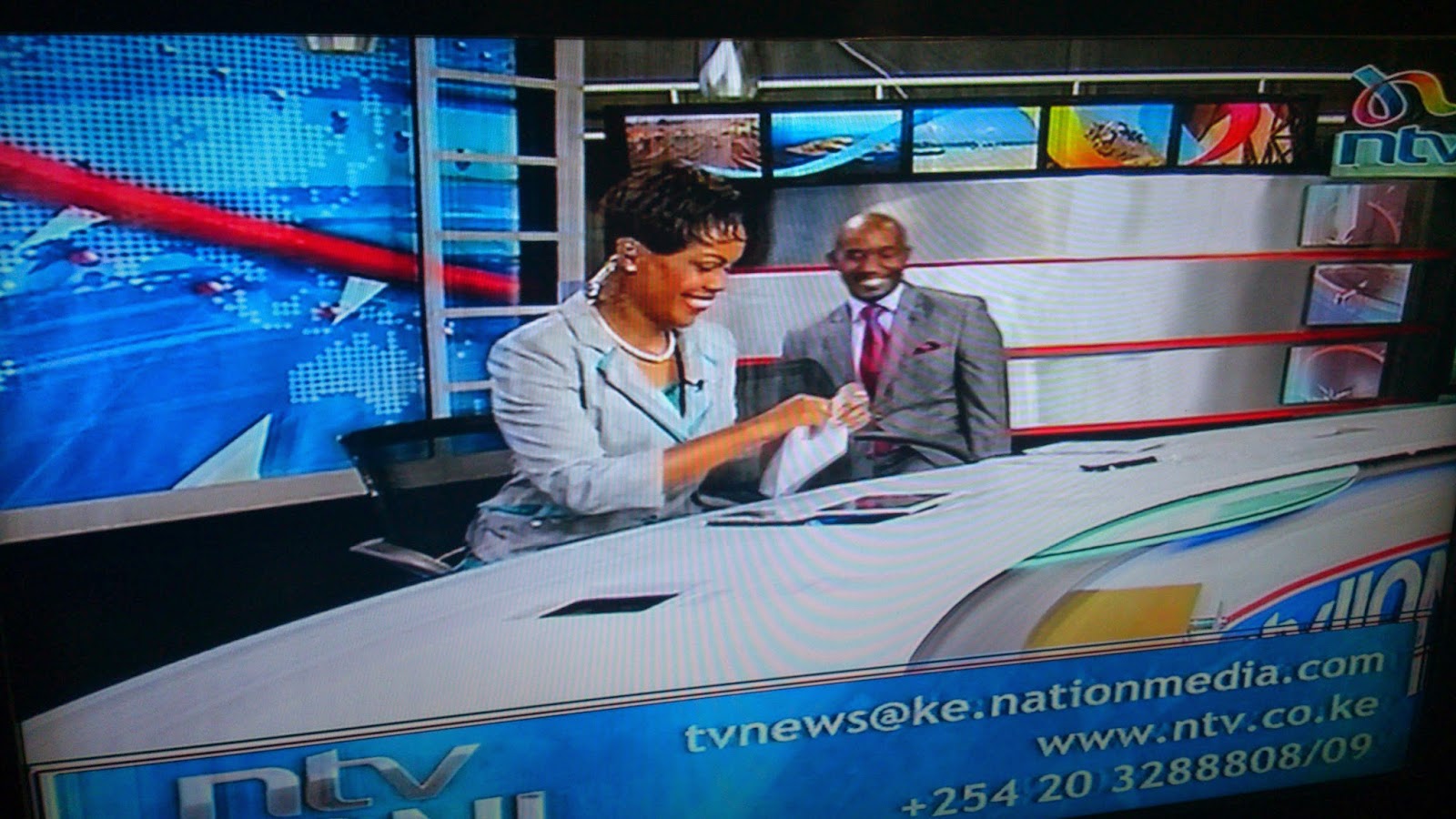 One can actually conclude the news presenters must be powered using electricity from the mains!

Does that explain the constant scratching and tagging on the ears..a little shock perhaps?

And on close scrutiny, it looks like some news presenters have another cable extending to the mouth. It actually appears like that 'thing' is sellotaped on the skin, doesn't it? 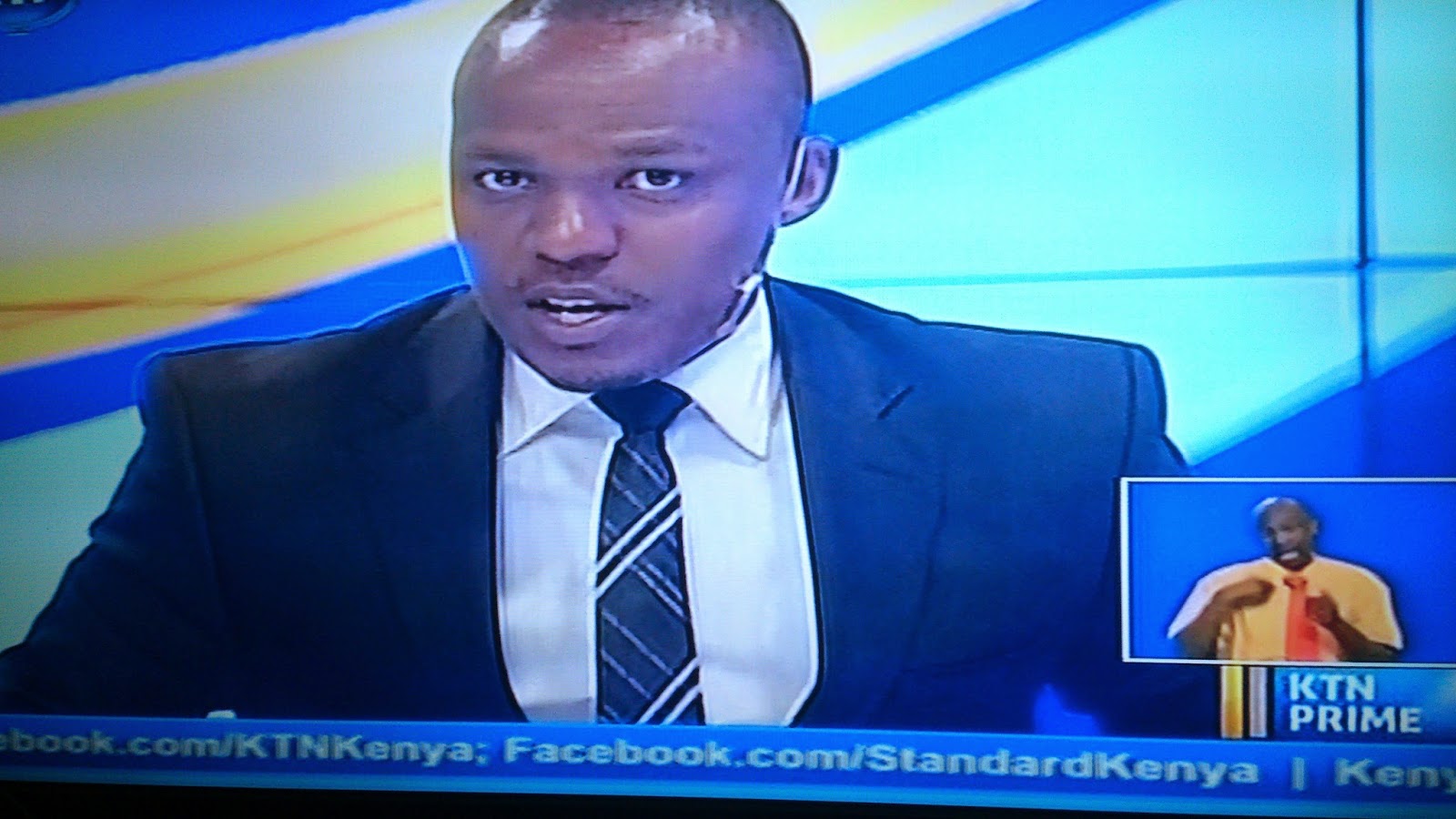 Honesty might be the best policy, but in broadcast news, a viewer should not be distracted from partaking of the news, by such wiring and cabling jobs all over the presenters. 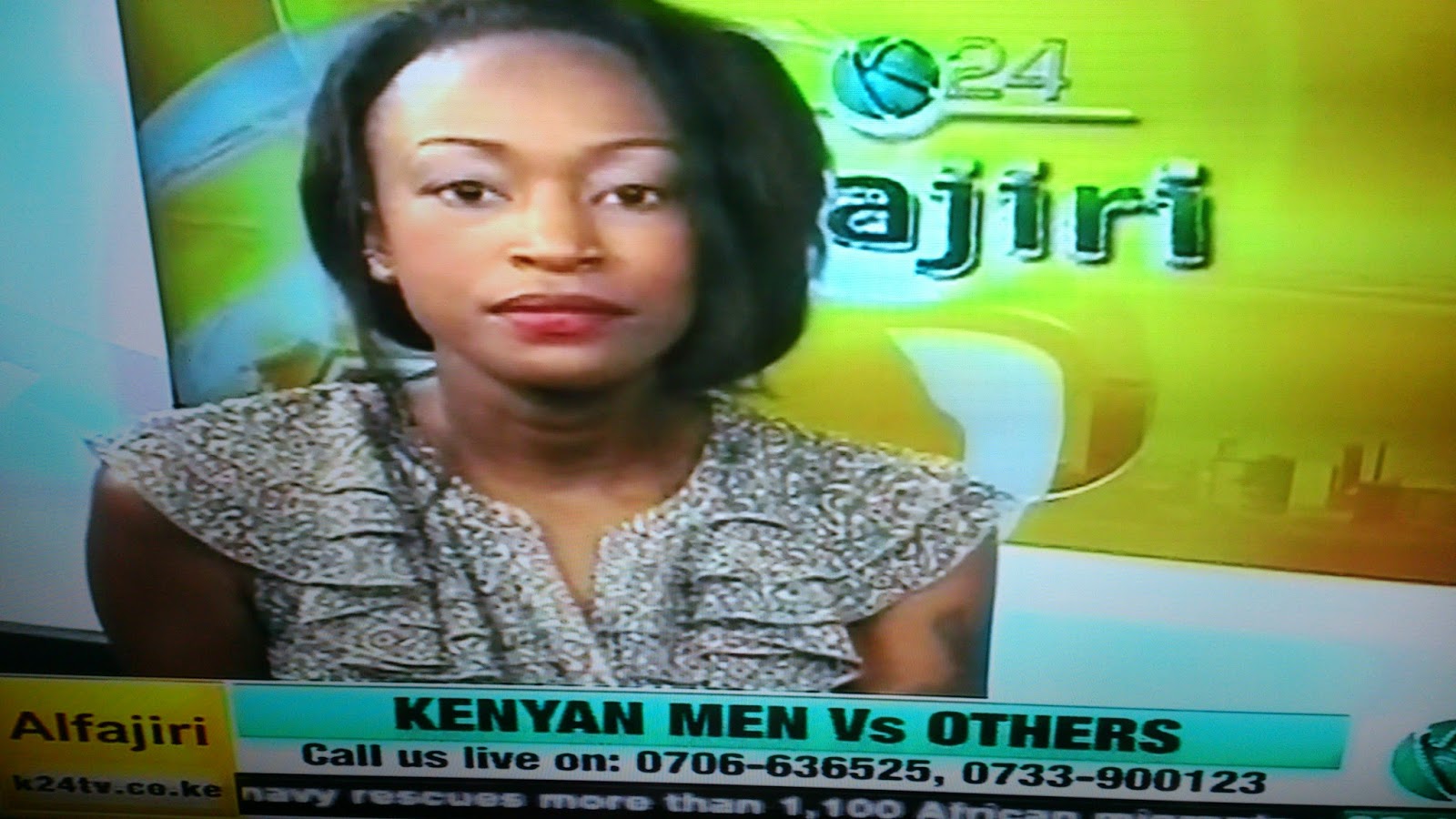 Come to think of it. For female presenters, this is one area the much maligned weaves can come in handy. No doubt they can conceal much more than the true state of one's natural hair.
Posted by Albert Gachiri at 18:48