IS SCARS OF WAR A WORRY TO WARRIORS?

The media thrives in telling stories that evoke powerful emotions. Feedback from a captivated audience serves to further justify the airing or publishing of such stories. But one needs to examine the impact from a wider scope. Scars of war can be scary. Is it wise to focus on Kenyans, who've lost their lives fighting for the country, while more soldiers are still at the battlefront? 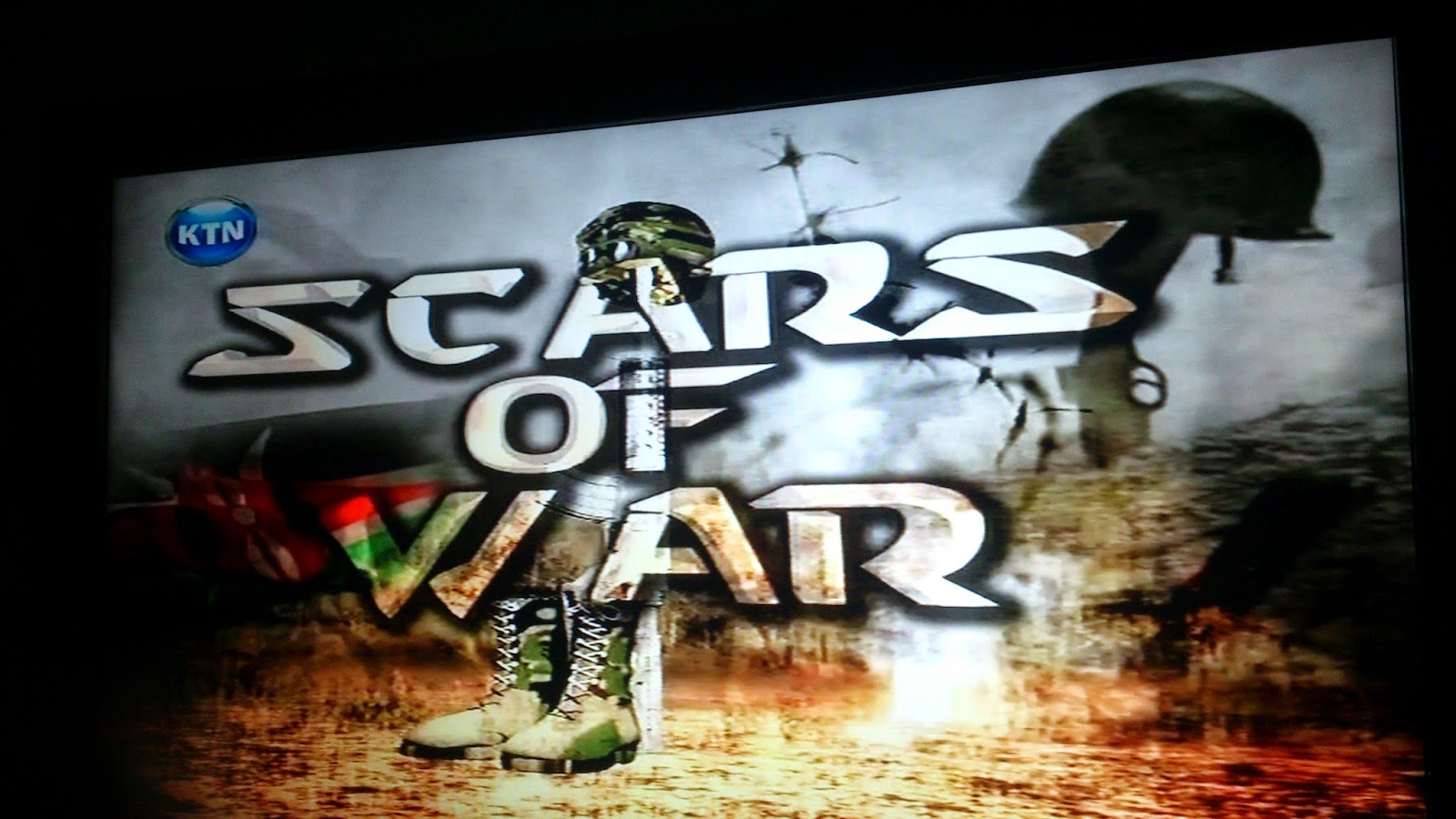 The loss for the affected families is truly immeasurable. Their personal accounts of how the tragedy of losing loved ones has impacted their lives, could easily bring one to tears.

Indeed, the local media house involved, did do a sterling job of bringing this suffering to the public domain, especially the fact that there seemed to be something a miss in the way the military was handling the grieving families.

But please allow me to say, "However"...

...One needs to also think about the very high possibility of causing discomfort, and raising already high anxiety levels in Kenyan families that still have sons or daughters deployed in an active war situation. 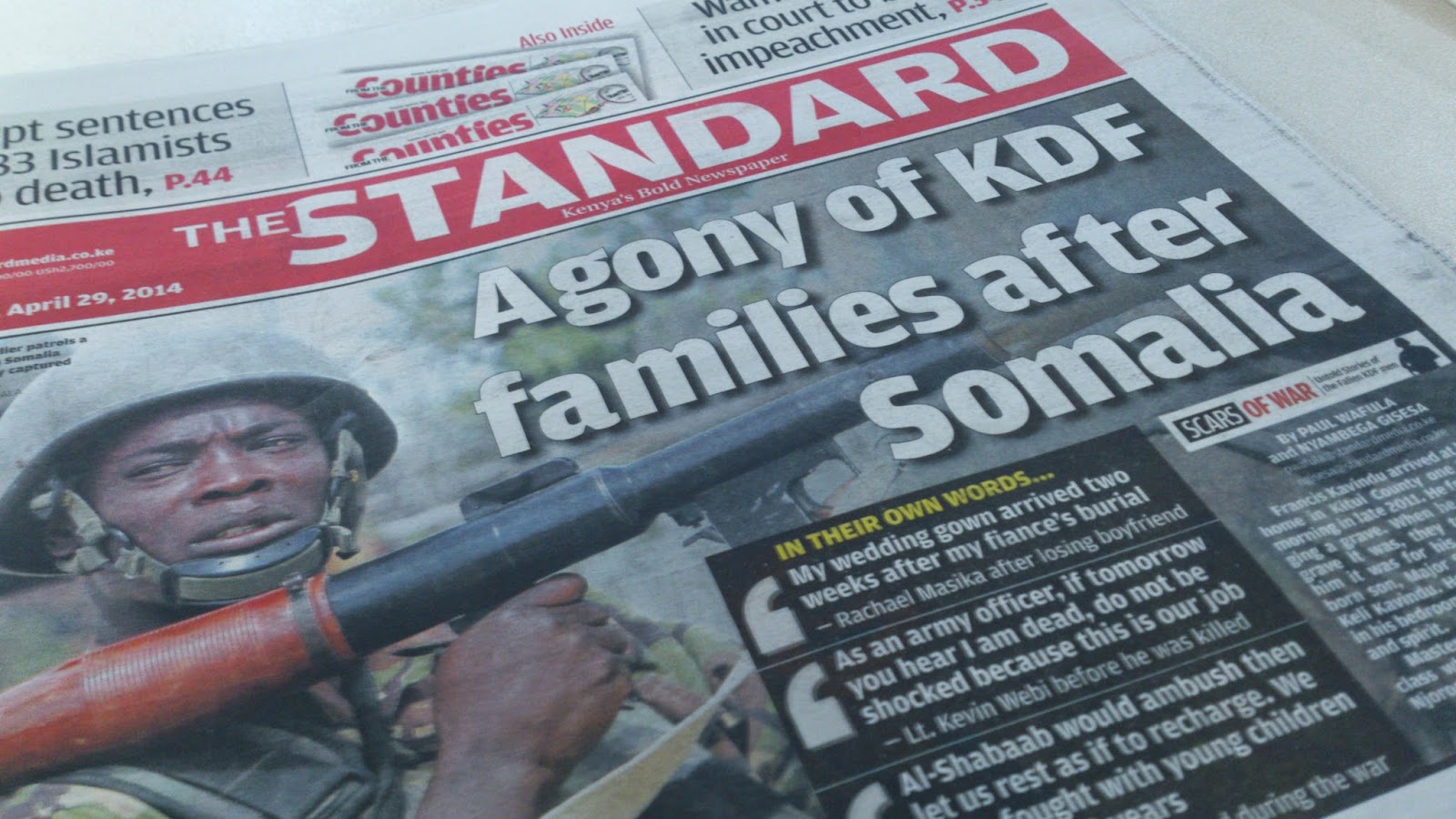 How about the soldiers themselves? Couldn't such stories demoralise them, as they continue to defend their country by putting their lives on the line?

They may be highly trained and disciplined. But I believe they never stop being human.

Spare a thought too, to the country as a whole. How much difficult will it be to swell the ranks of combatants, required to safeguard the country from external aggression? 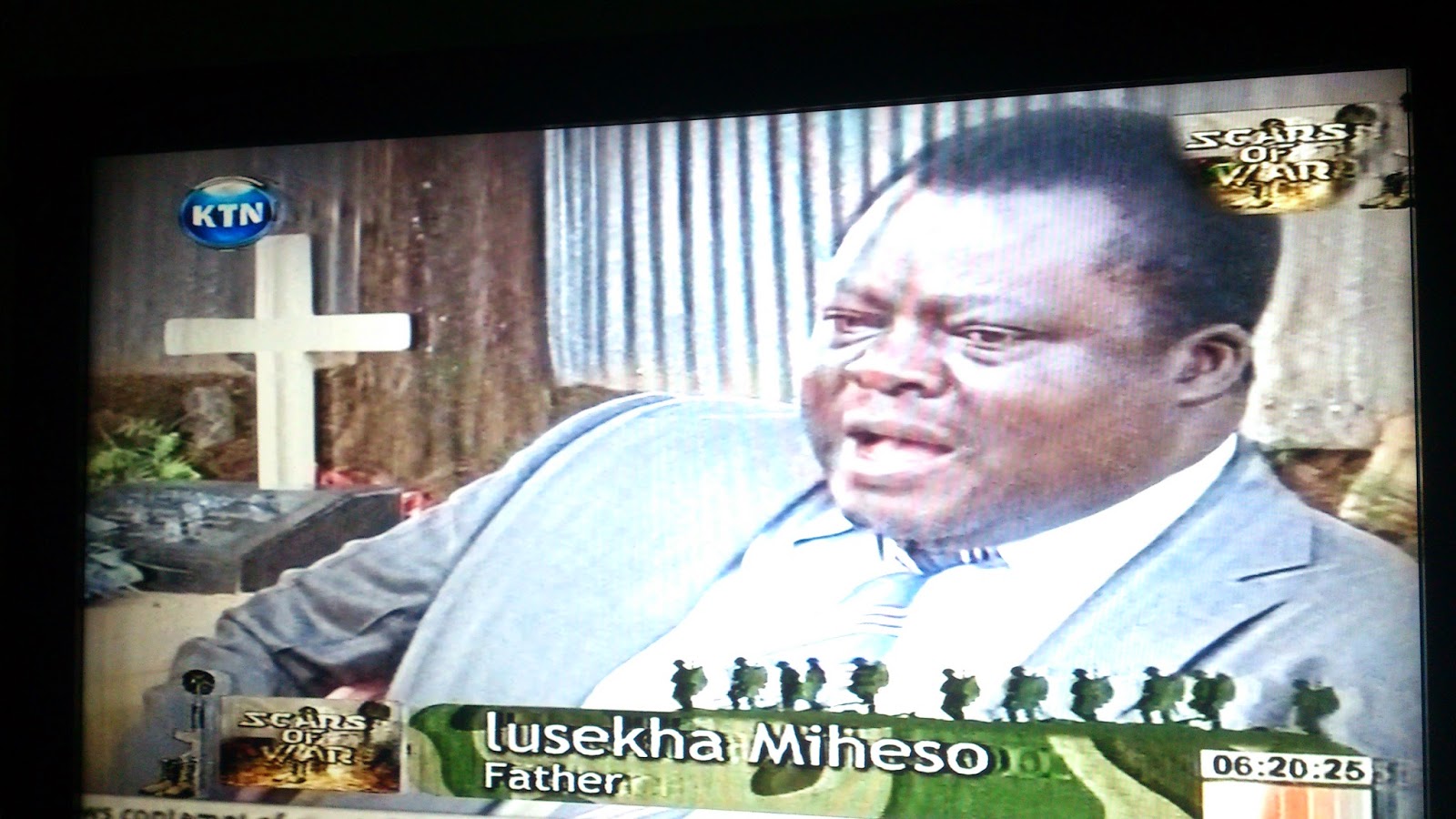 What if families in unison dissuade their children from joining the armed forces? Are we ready for forced conscription?

And can the enemy prey on this sensitivity, by sadistically brutalising captured officers, knowing well the kind reaction such images could provoke, if well circulated in mainstream and social media?

Before you dismiss this argument as being beyond far-fetched, recall what happened, before the mighty USA pulled its troops out of Somalia in a huff.

Scary does not even begin to describe the feeling, right?