AFRICA AWARDS AND THE CURSE OF KENYAN JOURNALISTS SUCCESS

The biggest continental journalism awards came calling in the Kenyan capital. It was yet another chance to fete Africa's finest and reward professional excellence. The overall winner was the toast of the night. But one outstanding entry had the misfortune of having a number of factors working against it. This is how success of Kenyan journalists can become a curse. 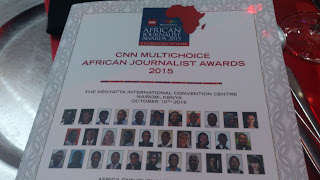 It was a compelling television story, well researched and laden with powerful visuals. The narration carried the pain of a people's prolonged suffering, and the victims' agony was unmistakable in their cry for help.

The story has dominated reviews and discussions locally, and even the country's Head of State, the chief guest during the awards ceremony, initiated the process of availing help for the highlighted community, in medical distress, (as reported by the reporter).

Having also been present at the awards, and therefore having a clue about all the entries that emerged victorious, I honestly feel the story in question had what it takes to clinch the overall title. 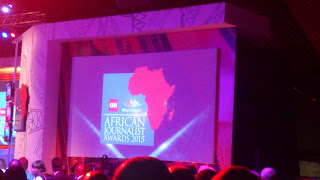 But that befitting top honour was denied, I think, either because:


- The awards were being held in Kenya and it could have been awkward for a Kenyan entry to win.

- There was a Kenyan among the panel of judges, hence inviting some speculation of a covert influence.

- Kenyan entries have won the overall title more times than any other country in Africa.

- The previous year's overall winner was from Kenya.

- Or, this criticism of the awards is by a Kenyan (a previous category winner notwithstanding). 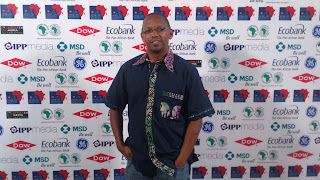 Yes. The 2015 overall winning story was ingeniously and meticulously planned, and even prophetic about the going-ons in Burkina Faso.

But to me, it was more like the judges were applauding how the story was crafted, more than the substance and delivery of the entry.

Oh, well, you win some and sometimes, the loss is never beyond deserving winners.