Finally. The beginning of what could raise the bar a little bit, when interrogating the workings of the Kenyan media and the coverage of topical issues. A lonely voice in the urban jungle had bemoaned the inadequacies of media scholars appearing on local TV,  in adding value to debates. And the topics don't often come hotter than the presidential ambitions of one politician. 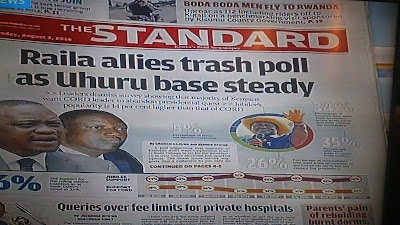 The supposed findings of an opinion poll raised all shades of a social and mainstream media storm, by suggesting it was time for the opposition maverick to throw in the political towel, according to the 'measured' perceptions.

It had been intimated that my previous criticism of a frequent panelist in a media review show, was an affront to hard-fought gender-based accomplishments. 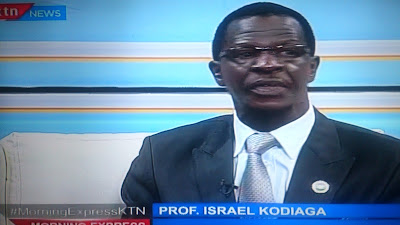 I suppose the fact that I'm now celebrating the addition of a more refined intellectual input, from a 'representative' of the male order, further adds to that injury.

But really, the cold fact is that I'm basing my observations from nothing more than the articulation of issues on national TV, without a care whether the brain output is male or female. 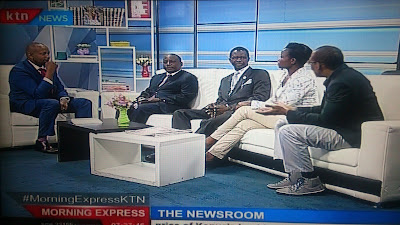 I thoroughly enjoyed watching this particular debate, especially when such terms as 'Socratic' were being carelessly thrown around.

That is the extra dimension a scholar is supposed to provide, so that studio discussions are enriched by meaningful comparative analogies and wider contextualization of emerging scenarios, for a broader global outlook.

But unlike the postulation of the good professor, in tearing apart the now controversial opinion poll, I hope no one argues I started this post with a sinister ending in mind!