Health matters have been getting massive attention in Kenyan media outlets. Many lives are being lost to major ailments, and even minor diseases. It's hardly debatable that health issues may not be a beat for any reporter. Specialised knowledge is key, but should it come from a journalism or medical school? And is a medical doctor the right prescription for newsrooms? 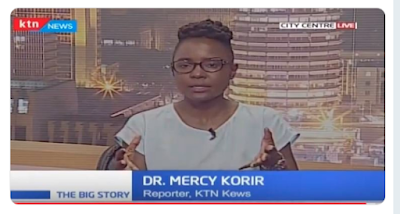 One channel has taken this bold step of engaging a qualified and experienced doctor, to spearhead its coverage of health-related news and programming.

Indeed, this needs to be acclaimed as a masterstroke, because the newsroom stands to benefit a great deal, by counting among its ranks, a doctor-cum media practitioner.

Similarly, the coverage of legal matters and court proceedings has arguably been improved by enlisting the services of lawyers, who are also keen on making a mark in the world of journalism. 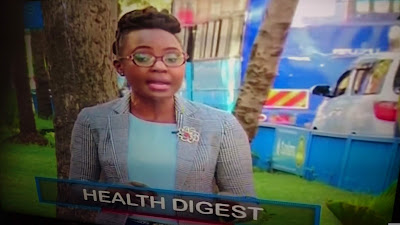 But having a doctor, who comes highly qualified as a communicator as well, presents an interesting scenario.

- Can the good doctor be trusted to be neutral or balanced, when doing stories involving medical practitioners, like an industrial dispute?

- Will the public's interest be upheld, or will a 'Hippocratic' bias carry the day?

- And if the doctor is being interviewed, either as a panelist or a 'presenter's friend', should she be referred to as an 'Analyst' or 'Reporter'? 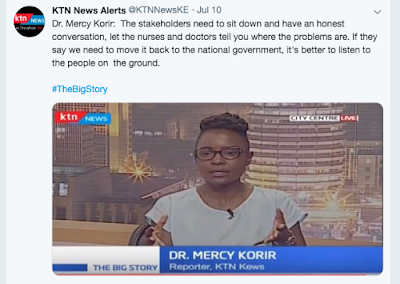 Probably the most significant issue, in my opinion, is the perception of the viewer.


A TV news story is about the shortage of doctors in Kenya, and how millions of lives could be in jeopardy, if the government does not address this lack of qualified medical personnel.

Her journalism passion and reporting excellence notwithstanding, is the country being deprived of critical services of a very capable health professional?

Anybody can be a journalist, they've been saying.

It remains a calling, though.

And a doctor on call, might just be the right newsroom prescription.