A while back, a newspaper used to be revered as a useful tool for improving English language skills. Schools strived to get fresh copies regularly, which students would devour rapaciously. But presently, any school will be well advised to reconsider how frequently its students are exposed to local dailies, because good grammar, no longer lives in Kenyan newspapers. 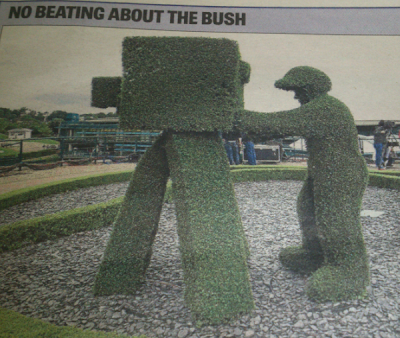 Indeed, without beating about the bush, chances of encountering harrowing incidents of the massacre of the English language in the papers, have greatly augmented. And this worrying trend, it appears, is set to continue being on the card, in most, if not all Kenyan newspapers.

It is all well and good to keep the citizenry informed, whether statistics is their cup of tea or not. But in so doing, newspaper editors should take care not to 'miseducate' readers about elements of the English language. 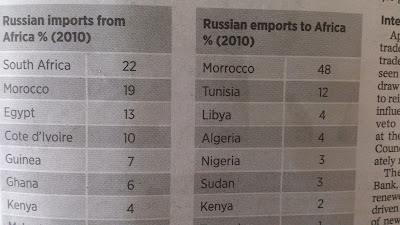 The opposite of import has been, is, and will likely continue to be export. The creative effort above, of coining 'emports' is noted but severely rebuked! 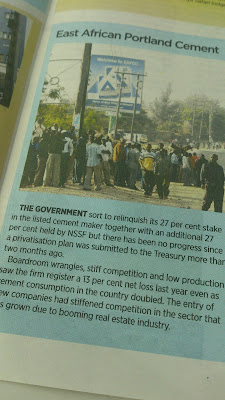 Similarly, no linguistic resolution has ever been passed to alter the past tense of seek from being sought. Editors need to properly sort their tenses.

And, users of the English language are not into the habit of 'magically' transforming the gender of a person, in one sentence. 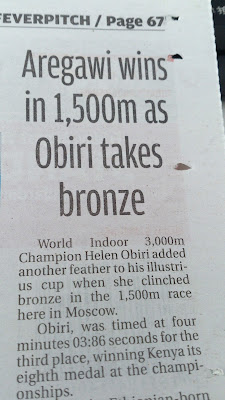 It is pretty much evident that Helen Obiri is one of Kenya's fine 'female' athletes. 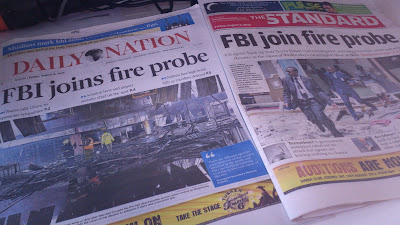 The small matter of whether or not FBI joins, or is supposed to join, could present a big headache to a learner of the English language, never mind both sentences could be correctly constructed.

It is also appreciated that titling the wife of a prominent leader has its challenges. Prominence, after all, is one of the recognised news values. 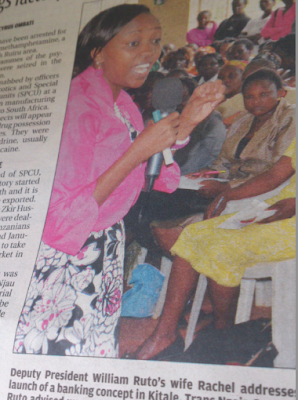 But, 'Deputy President William Ruto's wife Rachel' is a mouthful in a convoluted way. 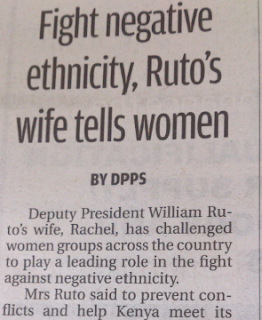 Never underestimate the power of the comma!