That operations of Kenyan media houses have had to be re-evaluated, mainly due to technological disruption of hitherto working business models, is hardly disputable. And as revenues dwindle, managing of costs becomes critical. Converged newsrooms are now becoming the norm, but more needs to be done in confronting divergent realities.

It's foolhardy for a media house to send out conflicting information to its audience, and it raises serious questions about whether its internal communication channels are properly aligned.

Indeed, communication or information sharing are key elements of a media enterprise, as it engages with its audiences on various platforms.

But often overlooked perhaps, is the value of clear communication and information sharing within a media house itself.

So, for example, a media outlet sends out alerts on its social media account, about an upcoming live TV coverage of an event, with exact details about timing and expected content (and a bonus typo). 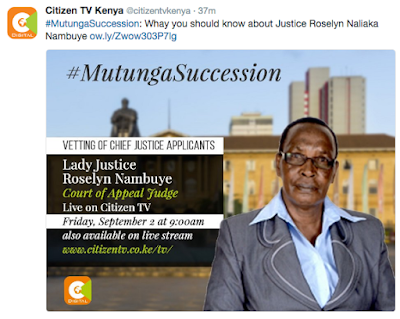 But when one checks the channel at the indicated time...yes...there's live coverage...but of a different event!

I'm sure there's a perfect reason, (with a financial twist, you bet), for the change in the transmission schedule. 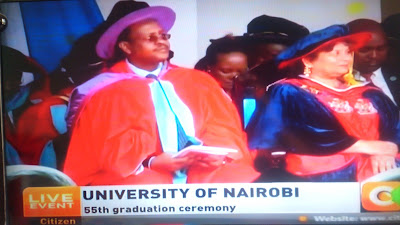 But, before the conflicting information was sent out, somebody ought to have done some simple cross-checking.